Barely has Paul Gover’s drive story on the current Genesis G70 hit DRIVING & LIFE, than we have a new series of shots of a facelift, with slick new design cues and major improvements to equipment.

Most of the changes are to the sheet metal, but big changes inside increase the perception of greater luxury, and more brand-specific driver aids, like a brand new 10.3in. multi-media screen, and Genesis-specific navigation system. 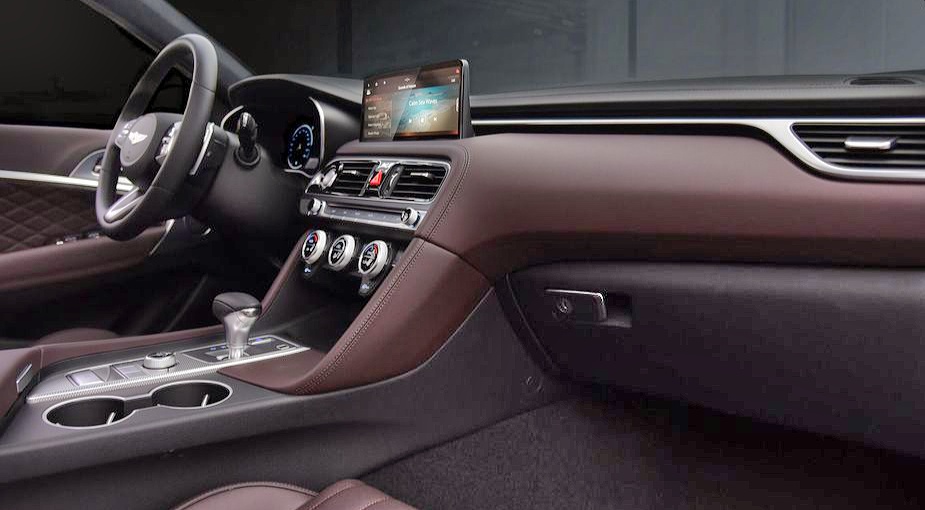 This new G70 is the last car Belgian designer Luc Donckerwolke drew for the company, before being forced into early retirement due to illness. 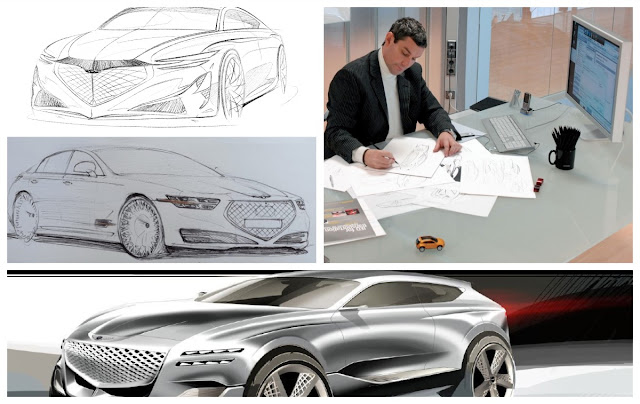 As he enjoys a quiet life in his (hopefully) COVID-safe Bavarian bunker, Genesis is aiming to have the new car on sale PDQ, to counter some mild criticism that some of the current interior fittings appeared less than compatible with a luxury car image and pricetag. 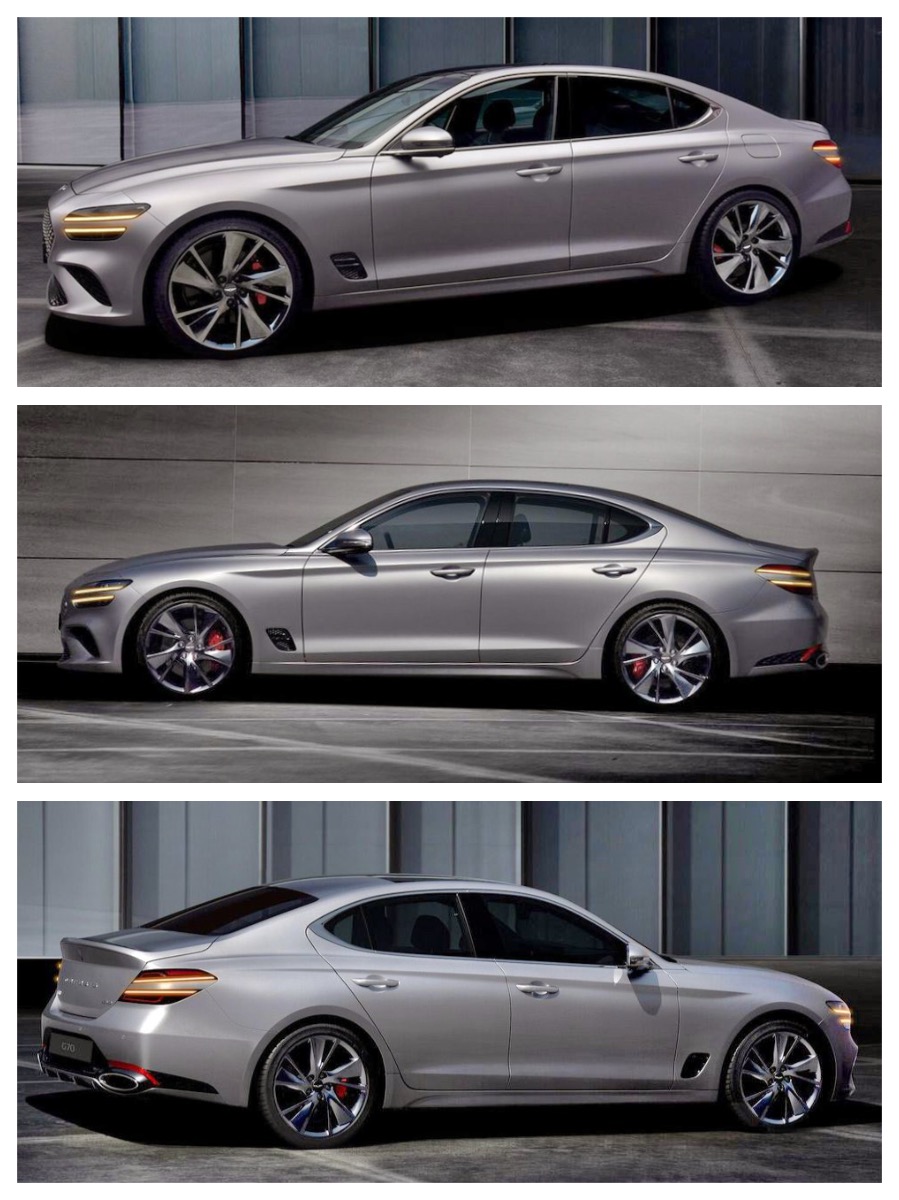 Immediately noticeable are the striking new headlamps and taillamps, featuring a twin-rail illumination panel inside brand new apertures, sort of borrowed from the GV80 SUV. 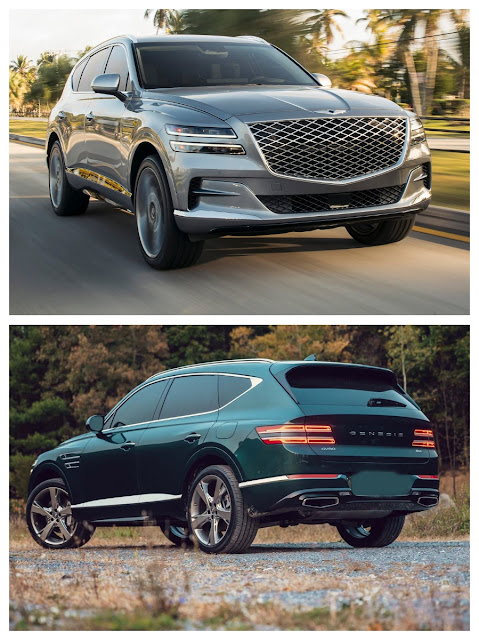 The side vents in the front flanks have been positioned lower down, to give an impression of greater depth to the front fenders. Genesis badging appears to be bolder, and there’s larger, oval tailpipes.

However, other upgrades are focussed on performance, which tends to make us think Hyundai intends G70 to be much more of a 'performance' car, than a stodgy Grandad's Grand LuxoBarge. 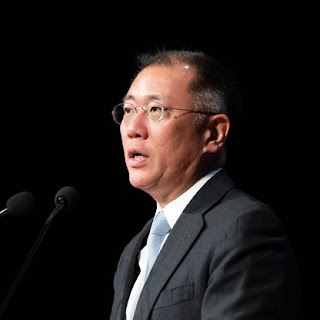 There’s no doubting Hyundai’s seriousness about breaking into the premium saloon club alongside Lexus and better-known European competitors, and this new direction is driven by Hyundai’s new chairman, 49 year-old Euisun Chung. There’s a palpable energy behind the Genesis experiment, including the selling process, where Genesis has eschewed the traditional dealer network model, for its ‘studio’ settings in major cities.

Euisun Chung has stated that he wants all Hyundai employees to ‘think like pioneers’ and to ‘advance innovative and adventurous ideas’. I think the first expression of this mindset has been the Genesis GV80 SUV. After all, Luc designed the Bentley Bentayga, so he knows how to guide the styling of Genesis' luxury SUV, without simply ‘copying’ Bentley’s design cues.

This challenge by Chairman Chung has obviously rubbed off on Genesis first, and I look forward with genuine interest, to Genesis sustaining its confidence and persistence in pursuing a spot on the premium luxury ladder.

As Paul Gover has said, not many people know about this brand, so as someone who has had considerable experience dealing with brand rebuilding, brand positioning and brand marketing, I await Hyundai’s next pioneering moves to establish its luxury credentials.

Posted by John Crawford at 3:40 PM