MEMORIES OF PORTIMÃO by Paul Gover

The last corner at Portimão (Galp) looks foot-flat simple and easy in a Formula One car during the Portuguese Grand Prix. But I have another view.

Unlike the on-car camera ride with Lewis or Max or Daniel, mine was shaped through the windscreen of both a BMW M3 and a Jaguar F-Type, and that corner is delivered with a full-pucker, suck-it-up perspective at anything close to full throttle. 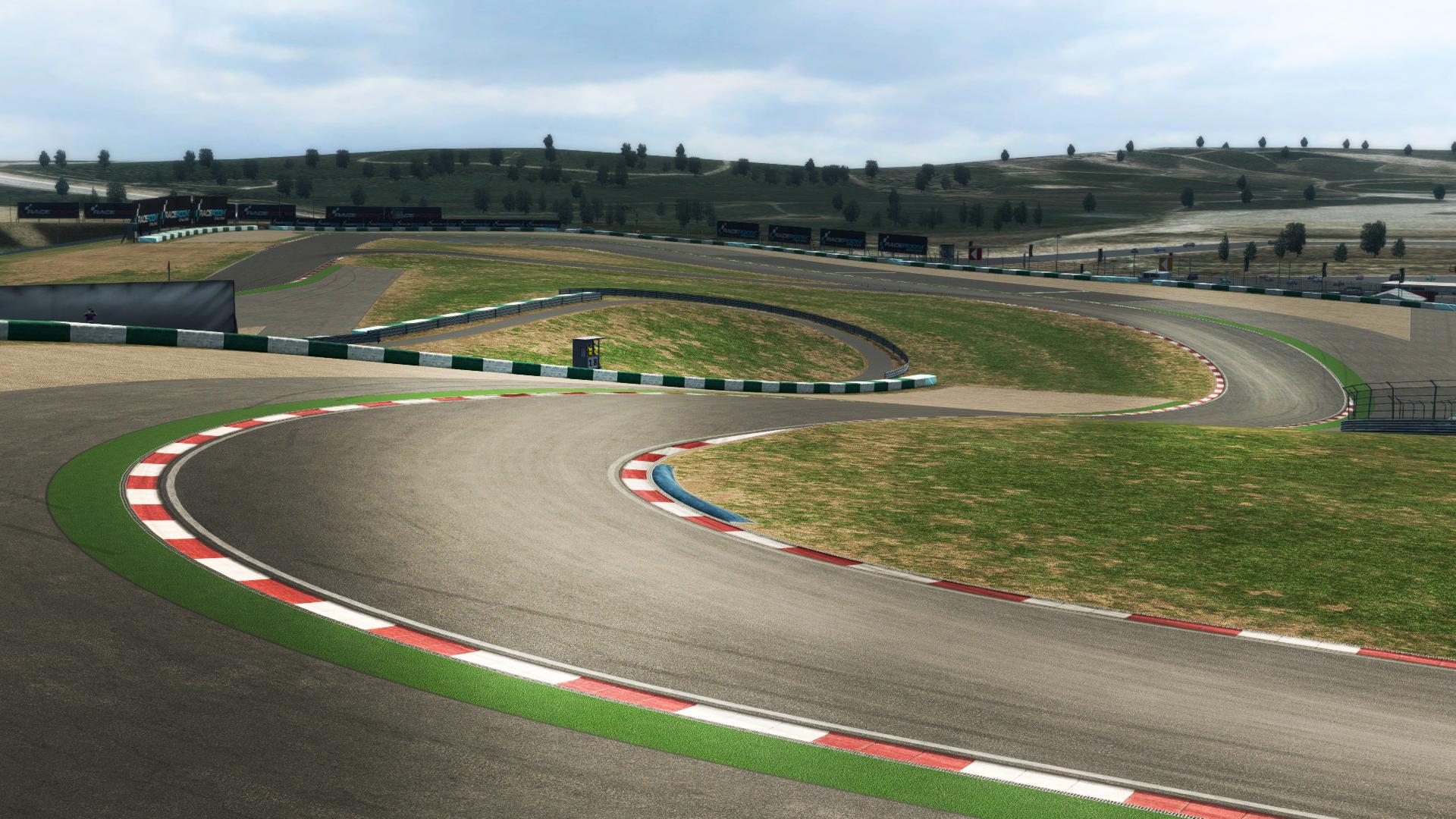 It’s not Mount Panorama scary or Monza quick, and I have driven both of those and a bunch of other F1 tracks, but it is the sort of circuit that gets your attention and demands your respect.

I was thinking about this while watching Free Practice 1 on Cable TV, and re-living my experiences in Portugal at a couple of very memorable press preview drives.

I had been to Portugal before, in 1984 at the F1 title shoot-out between McLaren teammates Alain Prost and Niki Lauda, but I had no idea where we were going when we lobbed to drive the F-Type for the first time in Europe.

We headed out of the beautiful and calming city of Lisbon  into the countryside, which looks a lot like Australia with grotty soil and sparse trees. 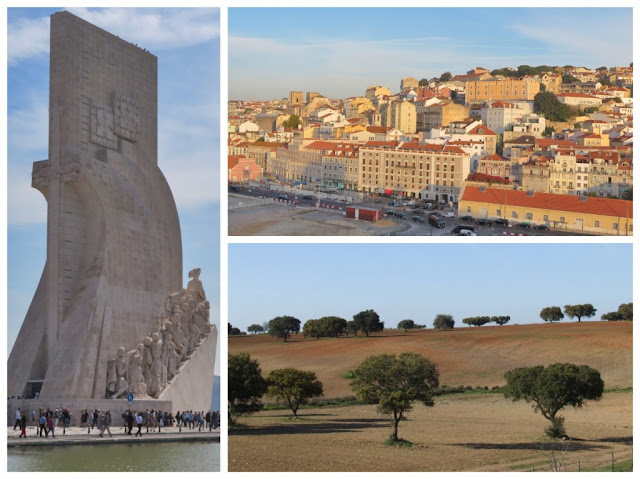 On the road drive the Jags were quick and tasty, the company was good, and then we turned the corner into the Autodromo Internacional Algarve.

To be truthful, I had never heard of the place. But it was big and new, and obviously designed for lots of spectators to have a good time.

Jaguar had helmets and briefings and then we were let loose, at first with an instructor alongside, and later on our own. 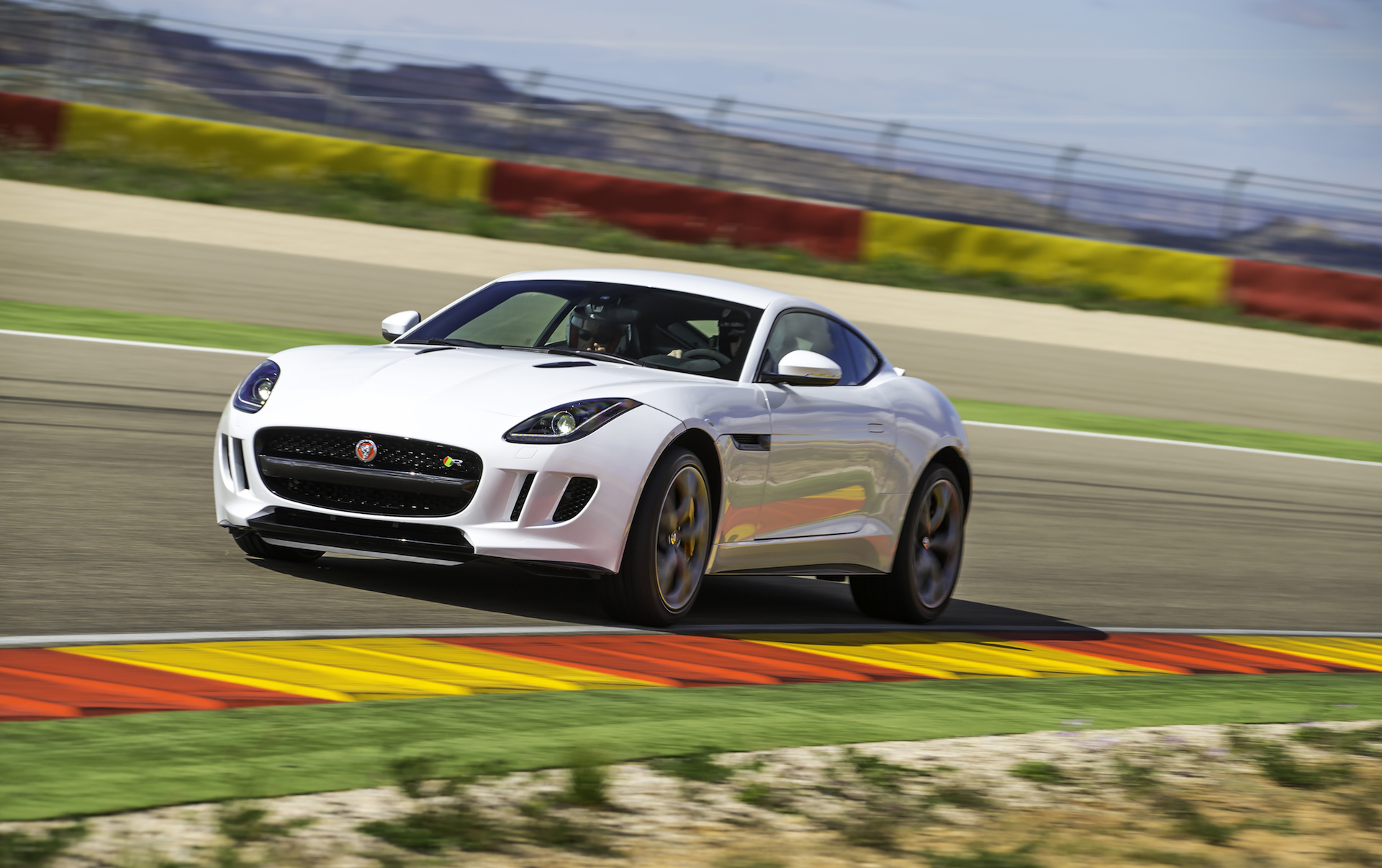 My first laps at Portimãu were very tentative, because it’s a place that needs some learning. The main straight is very fast, over 240km/h in the F-Type V8, and there are drops and dips and rising corners and then long, long, long sweep back onto the straight.

It’s one of those places, so rare in the stop-start world of modern F1 circuits, where you have to link the corners together. It’s not stop, point, stamp and go.

Even the sweep off the end of the straight, through a high-speed right into a tightening right hairpin, takes precision and commitment. The uphill exits bait you to push hard and early, but that’s a mistake. 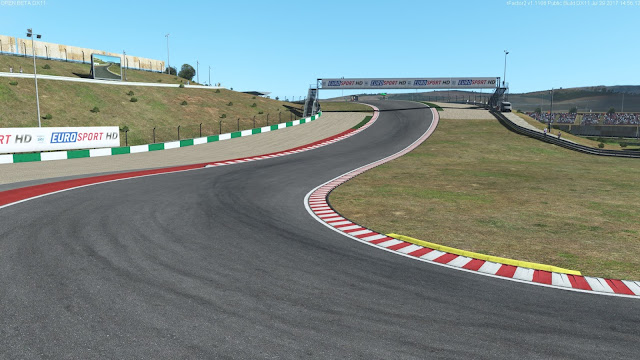 By the end of the day, I was having a real hoot. And when one of the other Aussies cleaned up about 10 cones that were placed to mark the line into Turn 3, after a tank-slapper moment through the first complex, I laughed and laughed. No-one was holding their hand up, but I knew the culprit.

The next time at Portimãu I knew exactly what to expect. And wasn’t I pumped.

This time there were BMW M cars and race drivers to follow, with no-one sitting alongside. Timo Glock, who I knew from his Toyota F1 time, was one of the hosts. So was Martin Tomczyk.

They were hard on the gas from lap one and, once they were convinced you were not about to crash and hurt yourself, they ratcheted things up with each lap.

The culmination was a passenger lap, although Tomczyk blew a rear tyre on a taxi ride while he was about two car lengths ahead of me. 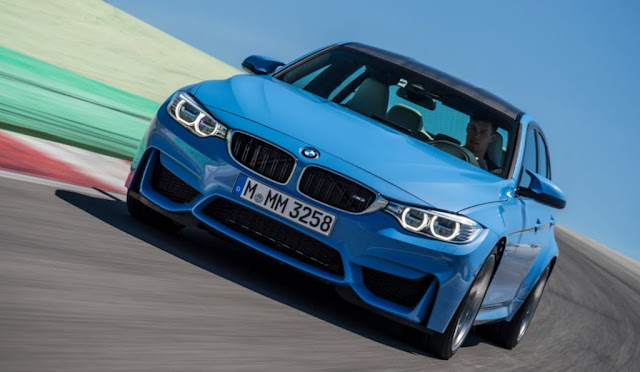 Following Tomczyk, before the blow-out, there was a chance to crank the M3 sideways on some of the exits and to dig deeply into the ABS for the tighter corners.

I think the F1 drivers must have loved the racing in Portugal. The circuit is different to what they're used to. 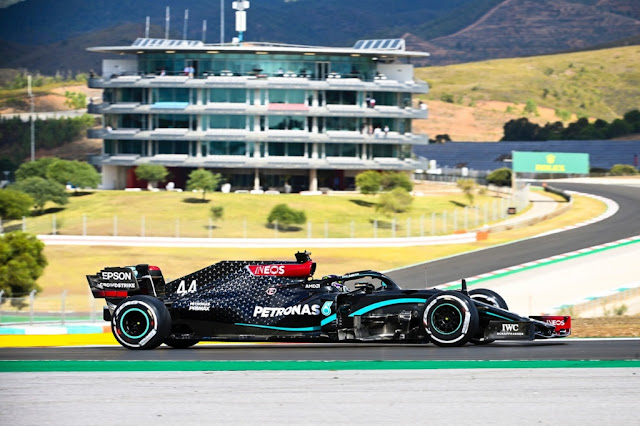 It all came flooding back as I sat in front of the big screen and I was reminded, not for the first or even the 100th time, that my life has been blessed and privileged and filled with ‘money can’t buy’ experiences and memories.
I plan to share many more of those special times on www.race.news

Posted by John Crawford at 9:08 AM