WELCOME TO THE BIG LEAGUE SCOTTY by Wayne Webster

Scott McLaughlin has earned his place to contest the greatest race on earth - the Indianapolis 500 - in 2021.

At an almost deserted Indianapolis Motor Speedway today (Thursday Oct.29 Australian time) McLaughlin slid into the cockpit of his Shell-Backed Team Penske Dallara and went faster than he’s ever been in his life. 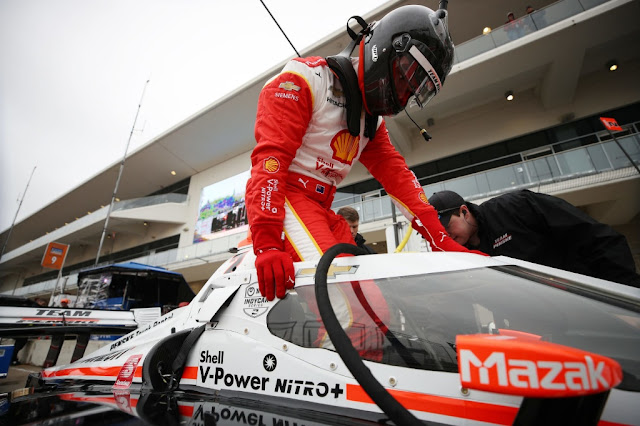 And he passed the most important examination of his racing life.

To prove that he’s not some over-rated numpty from the bottom end of the world, McLaughlin had to undergo the mandatory rookie orientation test at the Brickyard.

Make no mistake, this is harder than it sounds. 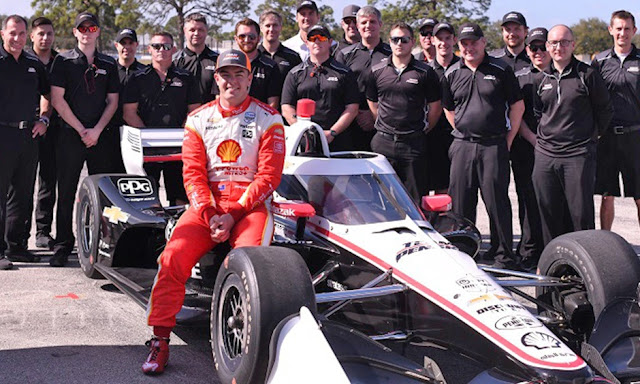 And those speeds are relatively low compared with the expected qualifying pace for the race itself. But it’s all about baby steps at the moment. After all, McLaughlin is currently a veteran of just ONE Indycar start.

And that ended with a crash! 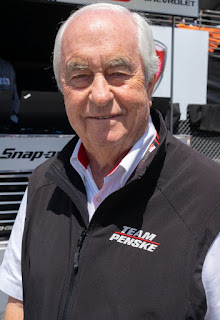 But at IMS today he put that out of his mind and delivered the kind of performance that everyone, especially his new boss Roger Penske, expected from the always cheerful 27-year-old Kiwi.

“I went the fastest I’ve ever been in my life,” said McLaughlin on his Twitter account after passing the test with flying (almost literally) colours. 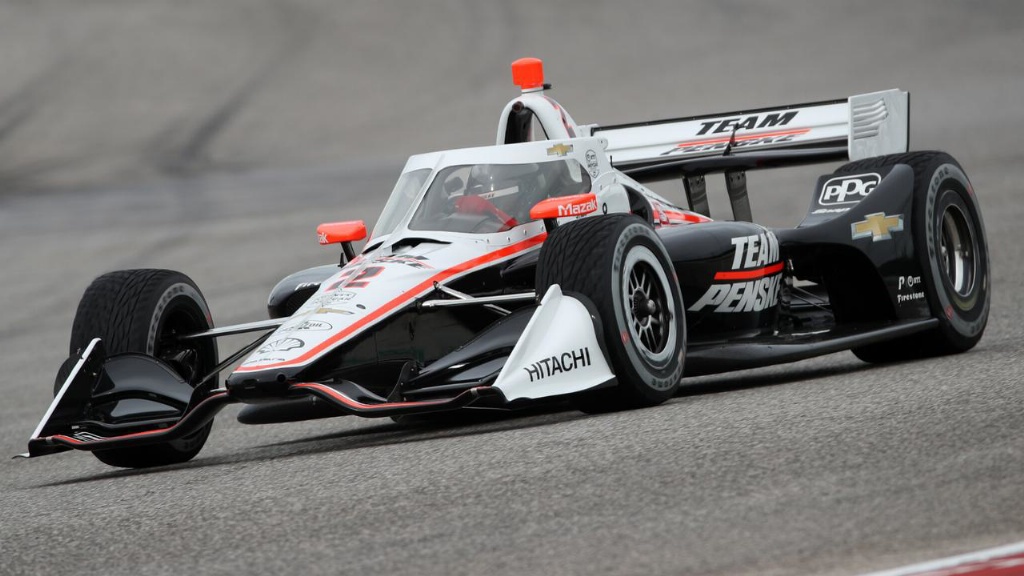 It’s good to get to know the IMS, for this is a place where the more laps the better.

Get it wrong at this place and the combination of mind-scrambling speed and enough concrete to build Donald Trump’s Mexican wall and you’re looking at a bad day at the office.

Drivers have died at this place for making just the slightest miscue.

This rather grim reality is why the powers-that-be at the Indianapolis Motor Speedway demand that any newcomer, and in the past this has included superstar drivers such as Fernando Alonso, have to prove they’ve got the skills to navigate the turns and the speed necessary to tackle the Indy 500.

After all, a hapless rookie out of his or her depth at 360km/h can cause a considerable amount of carnage in a closely packed 33 car field.

And it has happened in the past with rather horrific results.

Proving just how important this day was viewed from within Team Penske, the fact that the man who pays the not inconsiderable bills of the now four car Indy operation, Roger “the Captain” Penske was also a keen observer in the IMS pitlane. 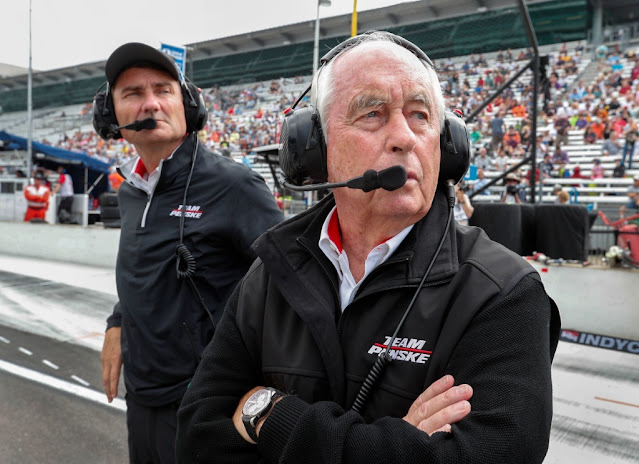 Penske is a busy man and it’s not as though he has a lot of free time, so the fact he wanted to be present personally speaks volumes about his belief in his new signing and the success that both can achieve together in the seasons to come.

When he wasn’t in the car McLaughlin was more often than not huddled with Penske team driver coach Rick Mears, a four times winner and six time pole position starter of the Indy 500.

With plenty of hand gestures and a few carefully chosen words of wisdom and advice, Mears gave the young Kiwi hard-charger the kind of priceless insights into what it takes to be successful at the greatest motor racing arena in the world. Just to 'finish' at Indy would be a great cap to a very successful 2020 Australian season. 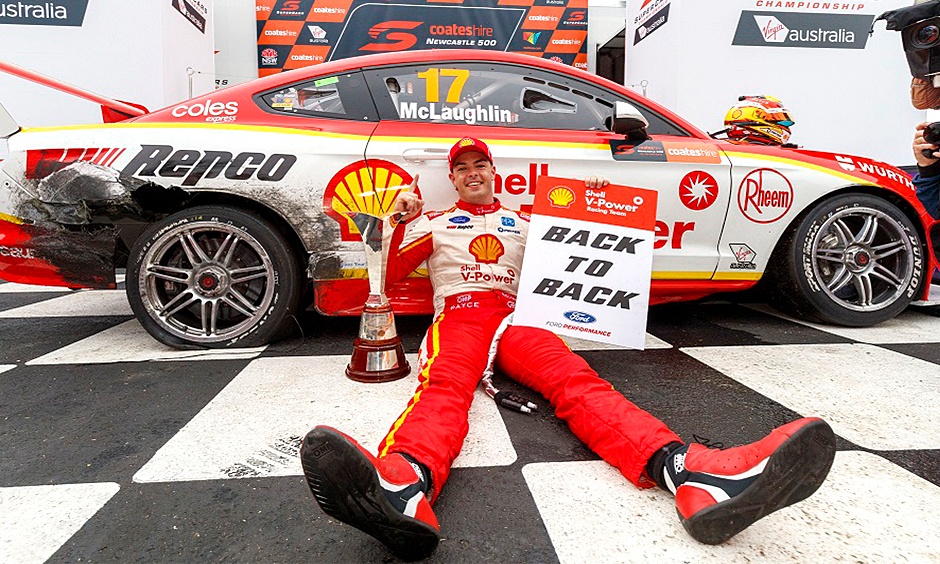 For a wide-eyed rookie it just doesn’t get any better than this.

For McLaughlin it really wasn’t the perfect day in Indianapolis to be running fast laps on the 4.0km “rectangular” oval.

This is not a place for the feint hearted at the best of times, but the cold conditions made series tyre supplier Firestone a little more than just nervous.

With it’s rubber designed to operate within a specific temperature range, Firestone technicians were worried that a cold track, not to mention intermittent rain, would make it all just a little too dicey to send the cars onto the track. 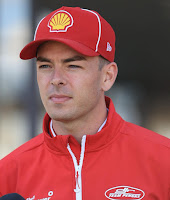 Things did, thankfully, did improve during the day and as his mentor Roger Penske watched from the timing box, Scott McLaughlin took his first stride towards contesting the greatest racing show on earth.

Postscript: Not only will Roger Penske be watching his new talent debut at the 'Brickyard', but he'll be watching the turnstiles too, as the new owner of not only the Indianapolis Motor Speedway; but also the Indy Car Series as well - both of which he snapped up last November for USD$300 million! 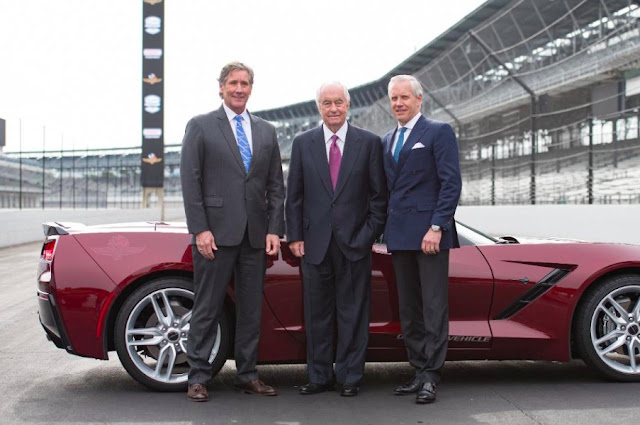 Posted by John Crawford at 9:35 AM