Recently I wrote about the 156 when it carried  Phil Hill to the F1 Drivers’ Championship in 1961. I also mentioned in passing the amazing victory by Giancarlo Baghetti in the 1961 French Grand Prix at Reims in a 156. 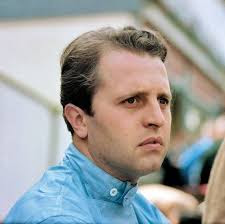 Baghetti recorded 21 starts in F1 between 1961 and 1967, but his victory in the French GP was spectacular because it was his first-ever Grand Prix.
He is a member of an exclusive club of just three men who have won their first championship race.

I had an opportunity to meet and chat with him several times on the 1977 Singapore Airlines London-to-Sydney Car Rally, and what a pleasure it was. Although his youthful looks from his 1961 F1 mugshot had passed into history, he had matured into a distinguished, sophisticated Italian gentleman.

Having made my very first trip to Italy, and his hometown of Milan the previous year, I’m afraid I must have bored him to death gushing about how much I loved Italy, and what an impact my first visit had had on me. Being very much the gentleman he patiently tolerated my enthusiasm, but as the Rally went on we met several times, twice over a meal, and I’m glad to say he warmed to this enthusiastic little Aussie Italophile.

During the Rally’s five day layover in Chennai (Madras) we had the chance for lunch together. The discussion was all about his F1 career and his many drives for Scuderia Ferrari.

Born in Milan in 1934, Giancarlo was the son of a wealthy Italian industrialist, so he’d owned and driven his fair share of sports cars by the time he went to Maranello to meet Il Commendatore at the start of 1961. Full of youthful enthusiasm, but tempered with a maturity rare among young Italian men, Baghetti impressed Ferrari with his sensitive control of the little 156.

Imagine Ferrari’s delight when Baghetti scored his maiden victory for the Scuderia.

Baghetti told me one of his most enjoyable seasons was in 1968, after he joined Autodelta, driving the Alfa Romeo Tipo T33/2 with Nanni Galli at Brands Hatch (where they finished fourteenth); and in the Targa Florio with Giamiero Biscaldi, where they finished sixth.

He said the Alfa was a sweet car to drive with its 2.0L 90° V8 designed by the great Carlo Chiti.

However, at the end of that year the joy of motor racing was beginning to fade, and the following year, in June, he was involved in a massive crash at Monza in a Ferrari Dino Formula 2. At the end of 1968 he retired.

He then turned his hand to journalism and photography and became well known in Milan for fashion photography. He was also commissioned by Fiat to produce a series of industrial documentary films. So he was well-known to Fiat management.

In 1977 when Abarth was commissioned by Fiat to develop a diesel version of the 131 Mirafiori for the London-to-Sydney Rally, the team manager called his old friend Giancarlo, pairing him with the engineer in charge of developing the Abarth engine, Tommaso Carletti, in a three-car team.

Giancarlo told me that the overall plan was to ‘just finish’ the Rally, as the diesel version was due for public debut in April 1978 at the Turin Auto Show. As it transpired two of the three cars finished. Team leader Bob Neyret came home fifteenth with Baghetti in twenty-third place.

The Rally finished at the Sydney Opera House on Monday, September 27, and on the following Friday evening I was invited to a reception for the Fiat team at the Italian Consulate in Sydney, hosted by the President of the Italian-Australian Chamber of Commerce, Dottore Silvano Tagini, who was also the MD of Alfa Romeo Australia. 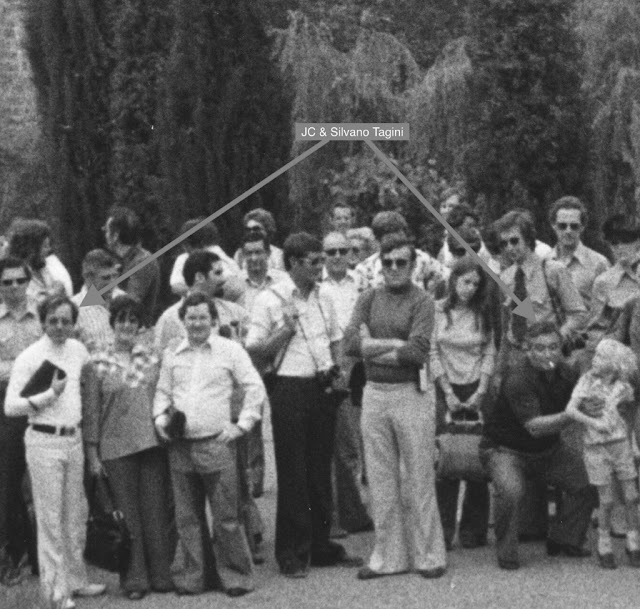 I had travelled to Italy in May 1976, with Dr. Tagini, and he was well aware of my newfound affection for Italy and Italian culture.

During the Rally reception I got to talk with Baghetti’s co-driver Carletti. I asked him about the choice of Baghetti, to which he replied: “We thought, he’s a safe pair of hands, he will treat the car with care, but he will be fast – after all, he drove for Ferrari!”

This anecdote is just another in the many hundreds of such meetings which I have enjoyed throughout my 40 years in and around cars. 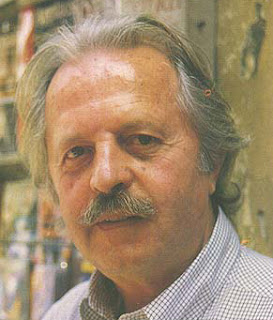 I corresponded with Baghetti a couple of times throughout 1978-79, and my letters must have remained in his correspondence file, because in 1995 I received a card from the family telling me Giancarlo had passed away after a battle with cancer.

He was the epitome of a sophisticated and urbane Italian gentleman, with a great love of Italian fashion, opera, and fast cars – what a great combination!