It would never have happened if Ferdinand Piëch was alive. Bugatti has exited the VWAG stable! Sacre bleu! 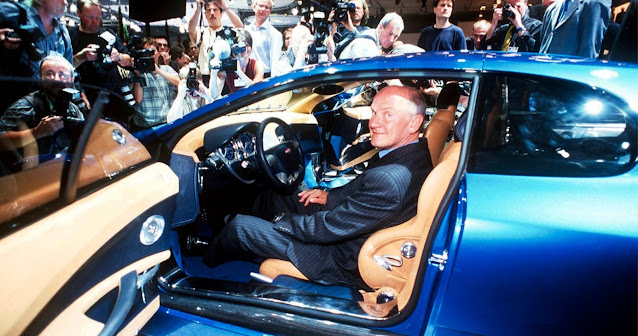 Upstart Croatian EV sports car maker Mate Rimac now controls 55% of Bugatti, in a deal which sees VWAG transfer ownership of Bugatti to Porsche, which will enter a JV with Rimac to develop future models based on Porsche-Rimac technology. 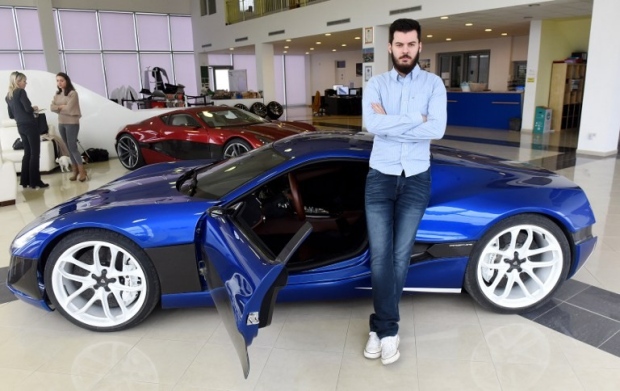 It’s an all-stock deal, which means no money changed hands, but despite the obfuscation created by the mechanics of the deal, and even though Porsche retains 45% of Bugatti, the Molsheim-based supercar maker is now controlled by the Croatian company. 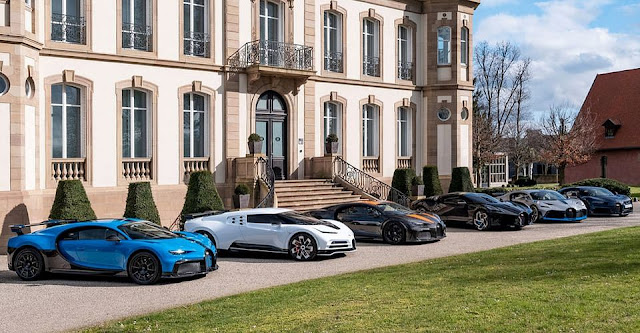 Dr. Piëch considered Bugatti the jewel in the crown of the VW empire, his own plaything. It was Piëch who came up with the outrageous Veyron, and its later models like the Chiron, personally fashioning and delivering the immensely powerful W16, quad turbocharged engine, and its incredible performance.

First announced as a car which would develop 1001bhp, top 300km/h, and cost one million dollars a copy, Bugatti has been VW’s headliner, acquired by Piëch in 1998 for a mere USD$50 million – along with Bentley and Lamborghini.

But as far back as September last year there were rumblings that VWAG’s current management saw the world’s fastest car brand as a millstone, which interfered with the demands of developing new technology and cars for its more prosaic brands.

VWAG no longer wants to lavish its resources on a ‘folly’. Back in 2015 the then VWAG Board argued with Piëch about the consequences of continuing to squander valuable resources on Bugatti. Now that Ferdinand is gone, so too is Bugatti.

But, Mate Rimac has great connections. To the British royals no less! 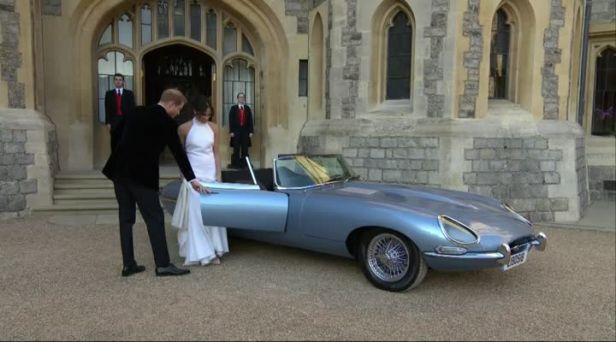 It was Rimac which created the Jaguar E-type EV which Harry and Meagen used to drive to their wedding reception - so Mate Rimac knows how to 'feed' the publicity hound.

Is this a good deal for Rimac? I think it probably is, as the company has focussed on sports cars with similarly insane performance credentials as Bugatti – so my thought is? Let ‘em go for it, and basically, who cares?

These cars may be dream machines to some, but I think they are an inconsequential part of the automotive world – even if Rimac’s technologies are producing incredible EV sportscars.

They are, to most of us, basically irrelevant – an interesting historical sidebar in the life of the ‘car’ – nothing more.