This was, after all, Piëch's 'Jewel In the Crown'; but also, a project which swallowed millions and millions of Euros to bring to fruition. 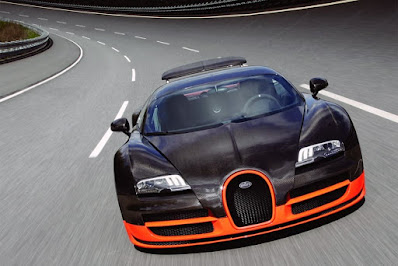 When I first met the Veyron at a test day at Ehra-Lessien, about a 30 minute drive north of Wolfsburg, I was told by one of the engineers that each car cost nine million Euros, but the retail price of USD$1 million didn't even scratch the surface of trying to recover a Return-on-Assets invested in this 'folly'.

Right now VWAG is facing a pummeling on costs and charges like never before. Investments in new technology; fines in the USA and EU for fudging emissions results in the 'Dieselgate' scandal, and more recently an additional set of fines for combining with Mercedes-Benz and BMW to avert emission compliance. 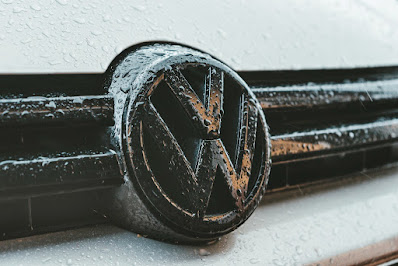 VWAG may be earning good return on its products globally, but that still doesn't help it face these huge charges to its bottom line, so it's a good bet a lot of the Euros and Dollars paid out in fines are borrowed money - and that probably applies to its emerging technical challenges as well.

So, the decision to shed itself of Bugatti, and stop shovelling money into, let's face it, the world's most useless car, was not only pragmatic, but in the future will be seen as a turning point for the VW Group.

Every time Piëch approved more spending on Bugatti, there were probably more than a few wincing faces among the VW Group Management Board.

The words, "Just think of what we could do with that cash" instantly spring to mind. 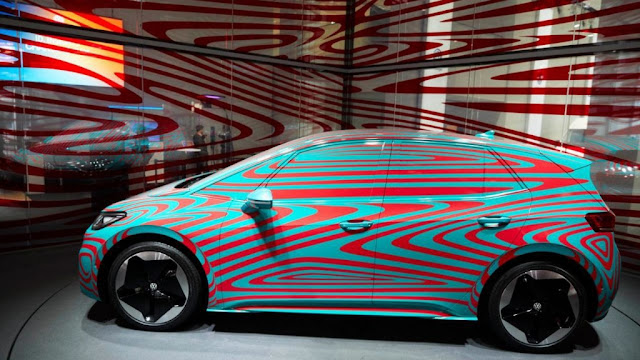 So, consistent with this newly-discovered spirit of pragmatism, and a realistic view of the cost of new products and programs, I was wondering if there's a possibility we might see other ego-centric brands on the block?

There have been rumblings over the last 5-8 years that VWAG may jettison Bentley; plus, Lamborghini and Ducati? 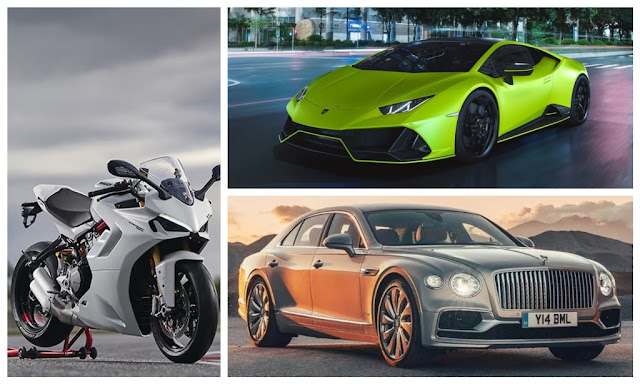 With the death of the VW Phaeton, the rationale for sharing its platform and powertrain with a variety of Bentley Continentals, has disappeared. Today there is only one brand which used the D1 & D2 platform - Bentley.

The hit on Lamborghini sales during the pandemic, although perhaps not all that serious gives rise to speculation that it could follow Bugatti and Bentley out the door; and you might as well sell off the world's most beautiful motor cycle, Ducati - where every model is a work of art, also soaking up Euros, which could be better spent on EVs?

The control of the VW Group today is in the hands of a Management Board led by the taciturn Herbert Diess, and it's a very serious gang - cautious about how money is spent, and on what it is spent. 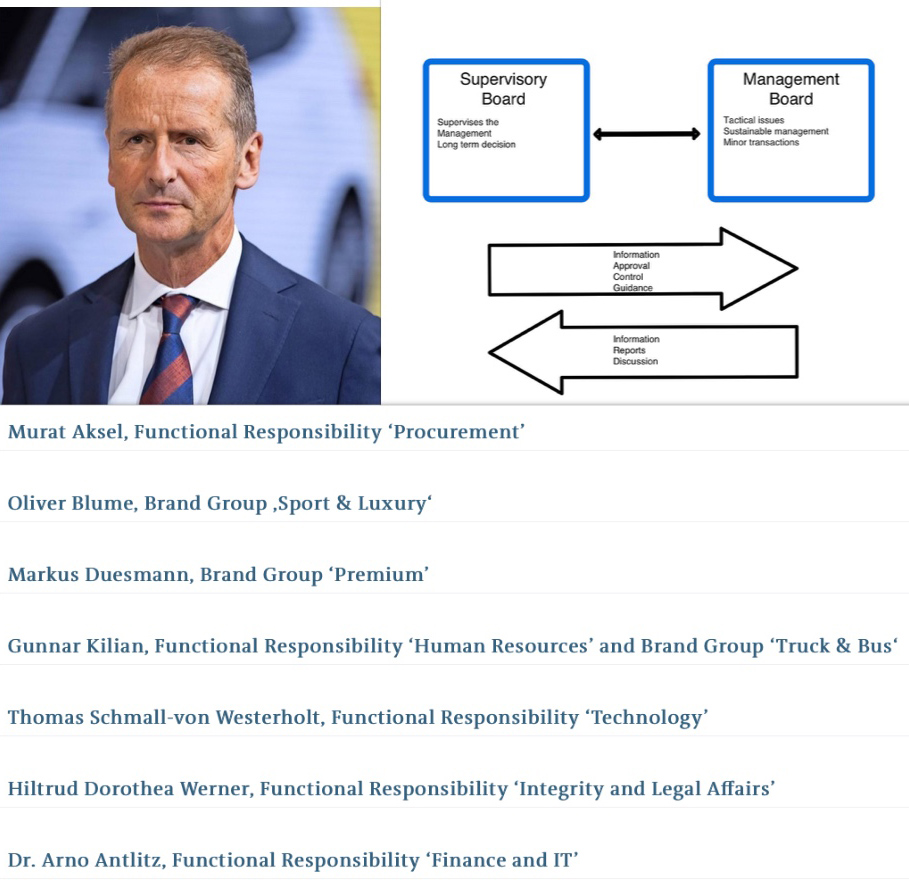 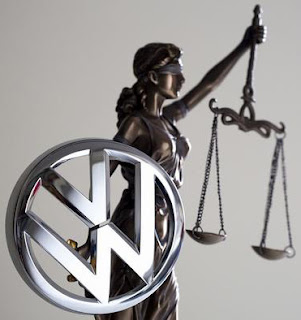 The financial challenges of the past five years have been enormous, so despite the 'halo effect' which brands like Bentley, Lamborghini and Ducati provide - there must surely come times, when balancing the scales, the question arises, "can we do without these Euro-swallowing projects?"