Chasing the ‘go faster’ market in the USA, Volkswagen has just released photos of a concept called the ‘ATLAS CROSS SPORT GT’.

Built in its Chattanooga plant, there are precious few details about the car, other than what you see from the photos, and the news that it’s powered by the Golf R powertrain, including a 7-speed DSG transmission and four-motion AWD. 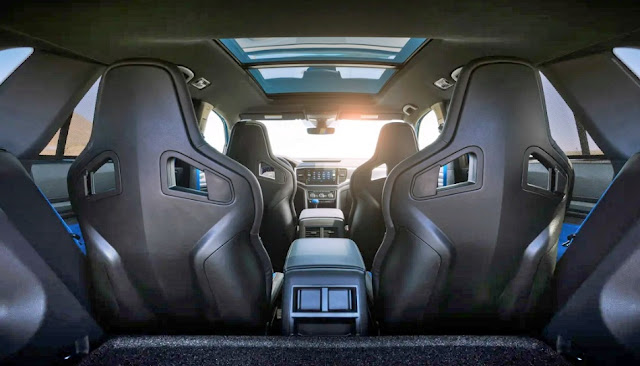 The concept features four Recaro shell seats, so it’s not so much of a family car, just a racy cross runabout. 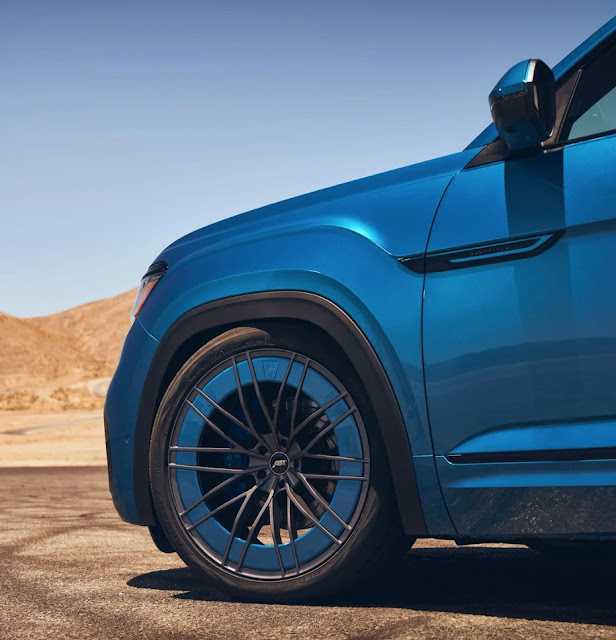 I’m sure it delivers, but as it’s basically the T-Roc/T-Cross underneath, you could liken it to ‘Lipstick on a Pig’ and just another way to create an additional sub-segment in the market. 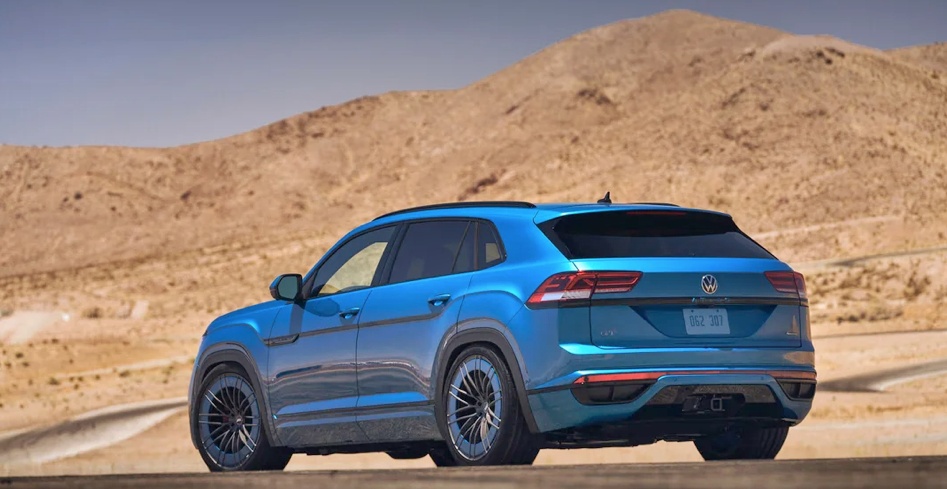