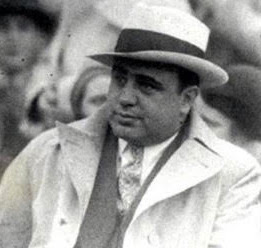 Would you buy a car from this guy?

Turns out, it wasn’t his to sell.

However, this is a great used car story. 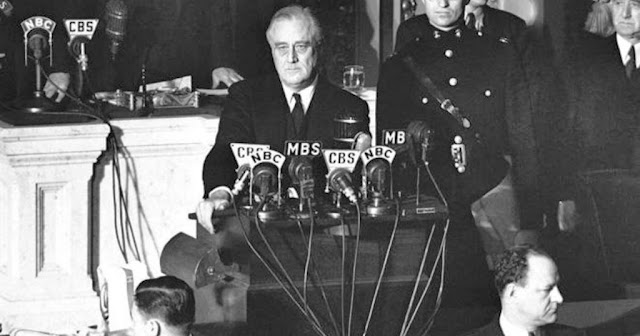 Just hours after Pearl Harbour was bombed by the Japanese on December 7, 1941 the American Secret Service found themselves in a bind when President Franklin D. Roosevelt was scheduled to give his ‘Day of Infamy’ speech to the joint houses the following Monday.

Although the trip from The White House to Capitol Hill was a short one, the federal agents were not sure how to transport him safely.

At the time, Federal Law prohibited government agencies to buy any car costing more than $750, and to ex-appropriate a recently acquired, appropriate car would require special clearance from Congress, and nobody had time for that.

However, one proactive Secret Service agent pointed out that the U.S. Treasury had recently seized the bulletproof car that mobster Al Capone owned when he was jailed in 1931. 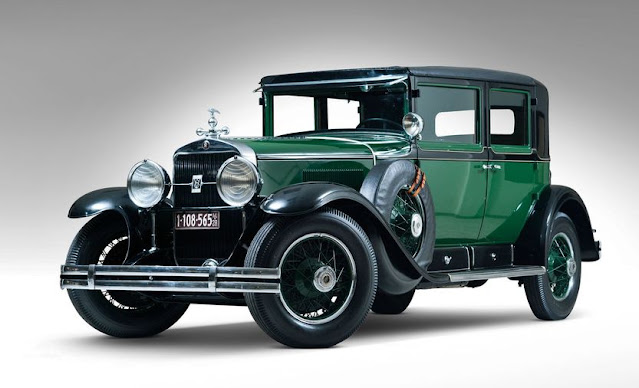 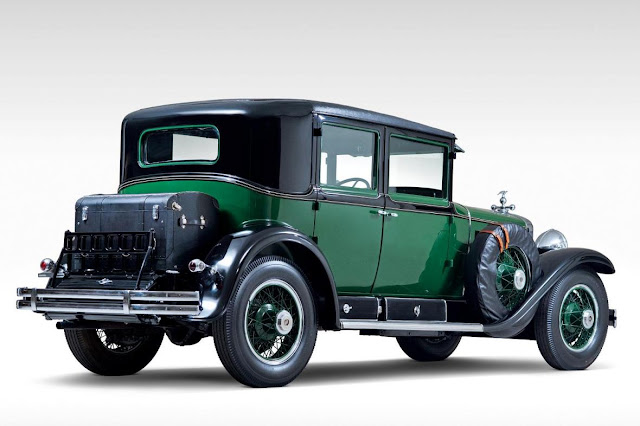 Mechanics worked all night to clean the car and give it a tick to say it was running properly. And, it did. Capone had the car painted black and green to look identical to Chicago’s police cars at the time. It even had a police siren, specially-installed flashing lights behind the grille and a police scanner radio! 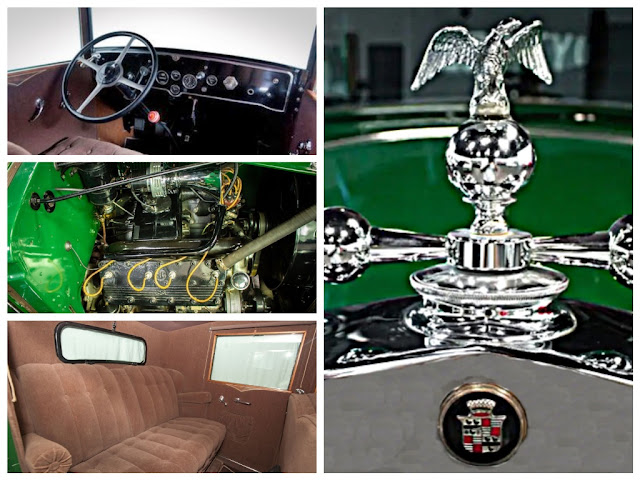 However, the clincher was that Capone’s car had 3,000 pounds of armour plating and inch-thick bulletproof windows. 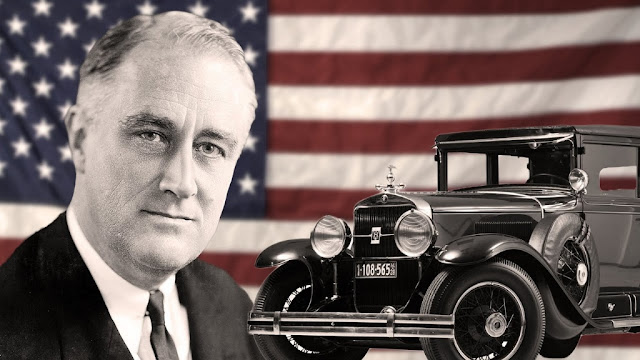 Posted by John Crawford at 2:07 PM