AND NOW THE REALITY OF MASS EV CHARGING by John Crawford

I have tried to present realistic (and positive) presentations of the design attributes and performance of the growing number of new EVs coming to market. 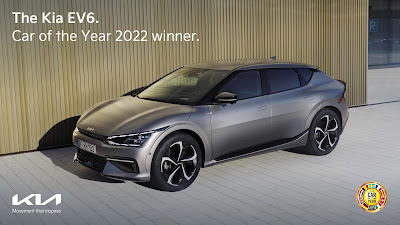 Along the way I've also pointed out the real challenges in locating, mining and refining the rare earth metals, plus lithium, cobalt and other materials to create the huge batteries fitted to most EVs - especially those which advertise driving range in excess of 350km.

I have tried not to be an unreasonable sourpuss about the rise and rise of both interest and sales of EVs. However, in my heart I know that EVs will not be wholly successful in the mid term for a growing number of practical reasons, but rather than make sweeping claims for the global picture, let's just zero in on ONE Australian state capital.

Here's some wise words from an electrical contractor in Melbourne who recently did some electrical work for the body corporate community at the Dock 5 Apartment Building in Docklands in Melbourne, to see if it was possible to install a small number of electric charging points for owners to charge their electric vehicles. 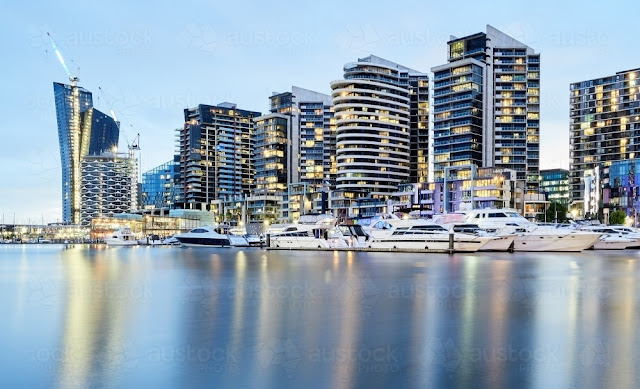 "We had our first three applications and then we discovered:

1.      The building has no non-allocated parking spaces i.e. public spaces. This is typical of most apartment buildings so we cannot provide shared outlets. 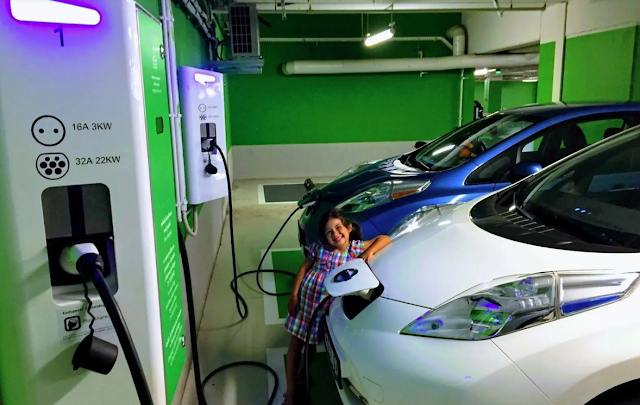 2.      The power supply in the building was designed for the loads in the original building, with virtually no spare capacity. Only 5 or 6 chargers could be installed in total in a building with 188 apartments!!

3.      How do you allocate them? Because they would add value to any apartment owning one. Right? The shit-fight started on Day One with about 20 applications received on the first day, and with many more following.

4.      The car park sub-boards cannot carry the extra loads of even one charger, and would have to be upgraded on any floors with a charger, as would the supply mains to each sub board.

5.      The main switch board would then have to be upgraded to add the heavier circuit breakers for the sub mains upgrade and and there's more. 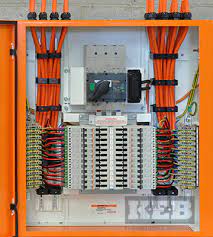 6.      When Docklands was laid out by the government planners, a limit was put on the number of apartments in each precinct and the mains and transformers in the streets designed accordingly. This means there is now no additional capacity in the Docklands street grid for any significant quantity of car chargers in any building in the area.

7.      It gets better. The whole CBD (Hoddle Grid, Docklands) and Southbank is fed by just two sub stations. One in Port Melbourne and one in West Melbourne.

This was done to have two alternate feeds in case one failed or was down for maintenance. Because of the growth in the city, Docklands and Southbank now neither feed is capable of supplying the full requirement of Melbourne zone at peak usage in mid-summer if the other is out of action - let alone additional load from EV charging! 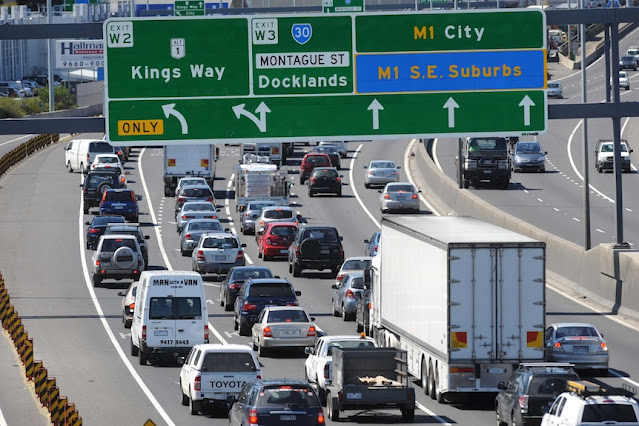 The Port Melbourne 66,000 volt feeder runs on 50 or 60 year old wooden power poles above ground along Dorcas Street, South Melbourne. One is pole is located 40 cm from the corner kerb at the incredibly busy Ferrars St/St Dorcas St intersection and is very vulnerable to being wiped out by a wayward vehicle.

The infrastructure expenditure required nationally would dwarf the NBN cost, and that’s not including the new power stations required! And that’s just one state capital!

These advocates of electric vehicles by 2040 are completely unrealistic! It takes 5-8 years to design and build a large coal fired power station like Loy Yang, and even longer for a Nuclear one (That’s after you get the political will, permits and legislative changes needed). Wind and solar just can’t produce enough. Tidal power might but that’s further away than nuclear.

MOST AUSTRALIANS DON’T UNDERSTAND THIS YET!

It's just a greenies dream for Australia’s foreseeable future, other than perhaps in smaller wealthier countries.

It will no doubt ultimately come but not in the next 20 years...

The grid simply cannot support it in most places in Australia!"

The above analysis is not driven by sour grapes or EV naysayers. It's just a realistic analysis of what it will take to generate a mass transition from ICE cars to EVs.

The moral? Don't sell your petrol car, and maybe even consider replacing it with another ICE car. It's going to take a long time before the politicians, environmentalists and Greens come to grips with the unrealistic claims which are supposed to support their hypothesis that our personal mobility future will be EVs.

More things to consider. Following the global pandemic (which is not slowing down), the war in Ukraine, and cost pressure on government budgets globally to provide existing services at the same quality level, plus unrealistic wage claims, many countries are seeing a dramatic fall in their GDP. 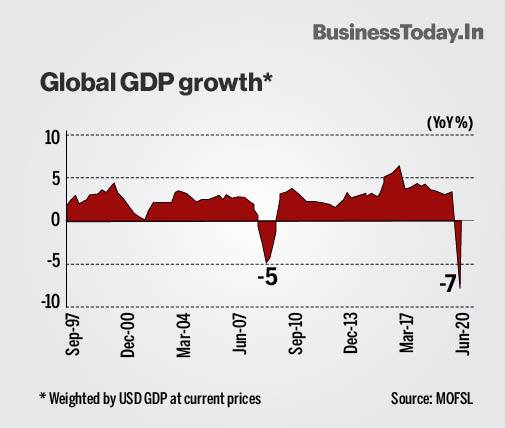 So for the cost of all the infrastructure changes needed to accommodate the complete replacement of ICE cars by EVs - where's the money coming from?

PS: We live in a small estate of 74 homes, and currently have three Teslas. I spoke to the main energy manager for SEQ, Energex, and asked them about the capacity of the estate's small sub-station, and how many charging points it could accommodate - the answer was blunt - FOUR. Any more, and if more than four vehicles were charging at once, the sub-station would fail. The estate's Body Corporate would have to pay Energex's bill for reinstating power. Mass EVs are NOT the answer.