METAL-URGING - THE SECRET TO SUCCESSFUL EV TRANSITION? by John Crawford

Here’s a new take on the previous post. As the EV business (both car and battery makers) scramble to find new sources of rare earth metals, plus hopefully new (and bigger) discoveries of lithium and cobalt, comes a report warning that unless new sources are discovered soon, the entire EV strategy may be doomed to a massive slowdown in the growth of the concept. 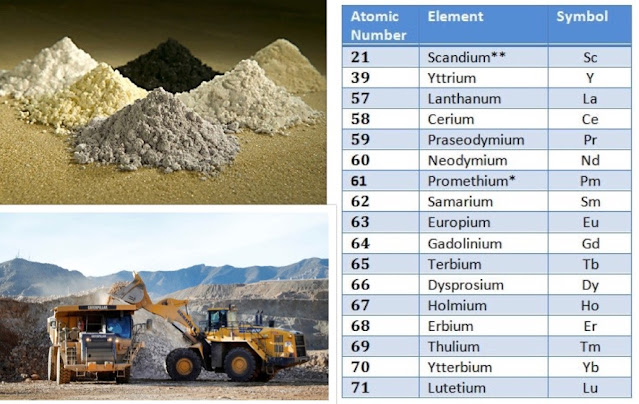 A realistic assessment of the use of rare earths in EVs suggests that EVs use SIX TIMES more of these critical metals than ICE cars! The minerals include silicon, rare earth elements, uranium, copper, aluminium, steel, lithium, cobalt and nickel. 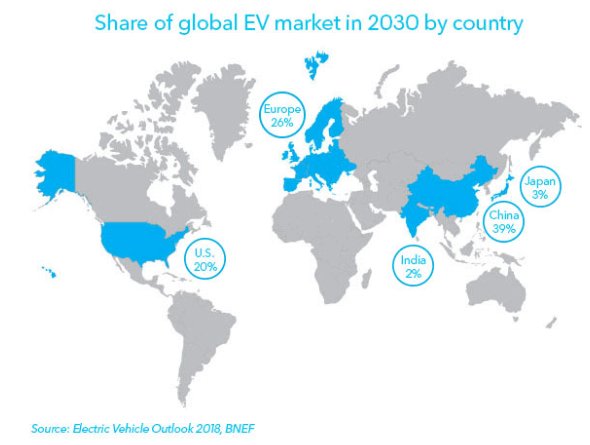 Despite optimistic future EV forecasts, that future is not assured.

That can only happen if sources of critical elements grow exponentially.

The International Energy Agency estimates that the annual demand for critical minerals from ‘clean energy technologies’ will exceed USD$400bn by 2050, which is equivalent to the annual revenues from the current coal market! S&P Global Insights forecasts that global light EV sales could hit 26.8 million by 2030 up from 6.3 million in 2021.

In addition to this scramble for critical minerals, there is also massive investment in trying to create the ‘silver bullet’ battery technology, which will deliver larger driving ranges, faster-charging and cheaper batteries. New developments hit the news weekly, but the trouble is they are either produced with a resultant huge carbon footprint; or the technology is not economically scalable, and in addition higher cost of new technologies hobbles rapid expansion of EV sales, with ever-rising retail prices of EVs. 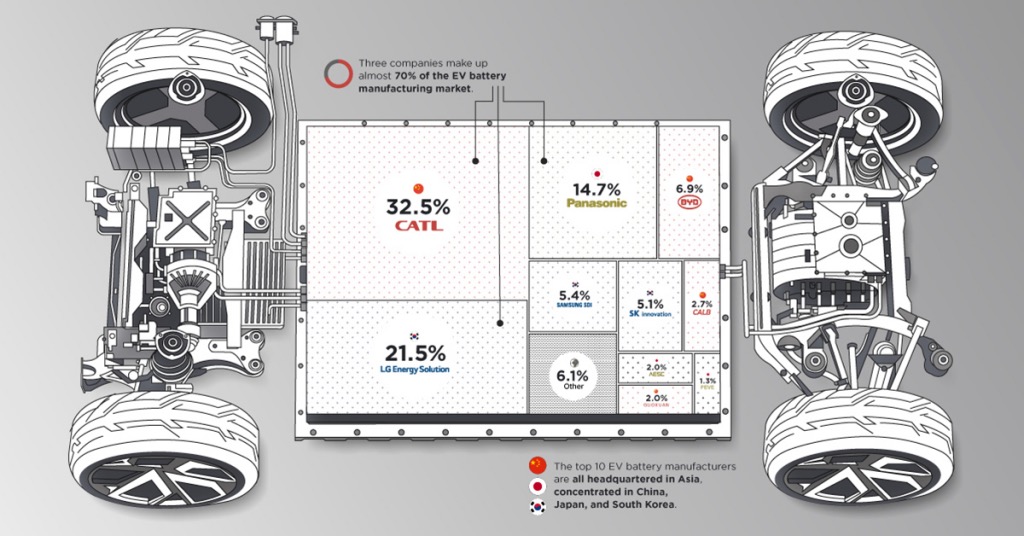 The successful future of EVs then is completely saddled by lack of plentiful critical minerals, and the battery chemical evolution.
Also keep in mind that China has the largest reserves of lithium in the world, and it has announced it will not export lithium to the rest of the world.

A sobering statistic from Tesla’s recent disclosures to analysts reveals that US customers who ordered a Model Y in June, will not only have a considerable wait to take delivery, but the car will cost them USD$14,000 more when it lands on their driveway. Not only are all Tesla factories, according to Elon Musk, ‘gigantic money furnaces’, but output in the past year has been slashed by a third in some case, and by 50% in places like China.

All of this brings me to a sobering conclusion. Once you have dug up the rare earth elements and other metals out of the ground and used them, then that supply source is exhausted – so the world MUST keep on finding new sources to support this rush to total EV replacement of ICE cars.

There is also the environmental degradation after intensive mining, as China is finding out (top), with the toxic aftermath of mining for rare earth metals. 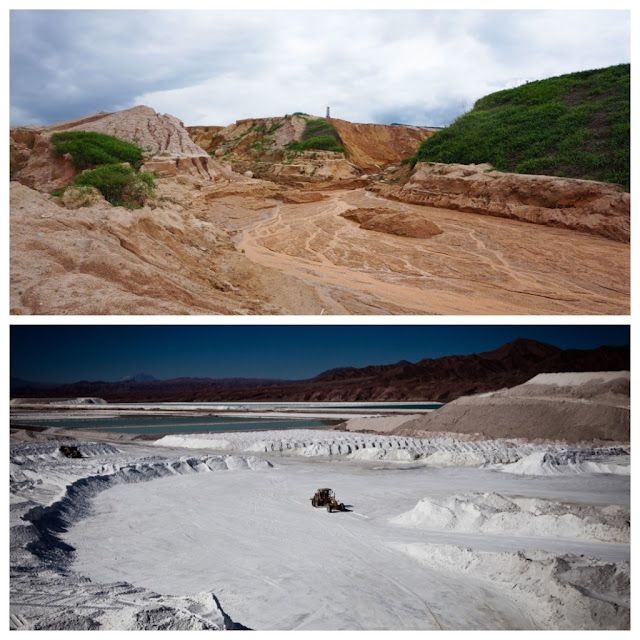 The devastation of the post-mining landscape in Colombia (bottom), Chile and Peru is even worse.

I believe that there’s a secondary industry out there, waiting to be developed, and it could generate considerable profits, and that is a widespread, technologically-feasible and mature re-cycling strategy to recover as much useable material as possible from discarded EVs. 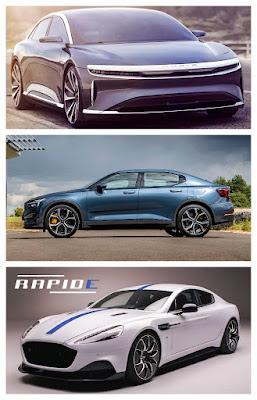 Despite the appearance of some very stylish EV designs, it’s clear to me that the future of personal mobility is not an ironclad forecast.
Believe me, after covering the motor industry for as long as I have, there are ZERO certainties over the next three decades.
Nothing, and I repeat, nothing is certain and the sooner the EV ‘babes’ – along with the Greens and the impractical environmentalists understand this, then and only then will the way be open to devise a logical, and sustainable way forward.

Posted by John Crawford at 2:48 PM