What is the rough price guide for an EV with practical features in Australia? Given my recent, albeit limited, experience with EVs I’d say the KIA EV6 is a good starting point, at AUD$69,000.

However, pointing the Audi e-tron S Sportback down the road for the first time it’s very obvious to me that this car IS worth the pricetag. There are cheaper e-tron models, but I just happened to find myself behind the wheel of probably the most tech-laden EV SUV I’ve sampled to date – and everything about driving this car felt good. It’s a very impressive job from the Audi boffins because so much of the tech almost anticipates what you want to do next and, lo, it delivers on cue.

I’d go so far to say that the experience was quite seductive – that is not forgetting the price, and that other ominous aspect.

Range anxiety? Well, apparently, you’ll easily get 300km out of the big battery, unless you drive it like an idiot who doesn’t know about battery drain – and what accelerates loss of reserve power.

I’m not really an EV fan, because of that very aspect. I’m happiest when I look at the battery charge readout, and it’s either showing 100% or no less than 80%.

The peace of mind of being able to pull into a gas station for a top up with gasoline gives me far more comfort than I ever feel in an EV.

Having said that, there is so much to like about the e-tron S on the road, and when you’re preparing for a trip. I’ll mention the driving later, but whilst it’s stationery on the driveway you can appreciate how much thought Audi has put into this car. 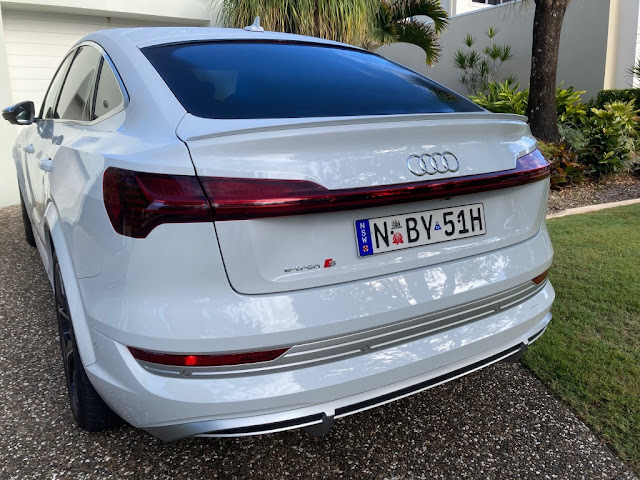 The interior is well capable of five people in comfort; the driving position is variable to suit every body shape and size; the storage area is mammoth, and the general level of finish, quality materials and creature comfort is benchmark high.

This SUV is RWD, with a motor on each rear wheel, plus a motor up front which not only boosts performance, but also gives you virtual 4WD. It has plenty of performance, and the ride and handling is impeccable, so I have to adjust my vision of the value of this car. 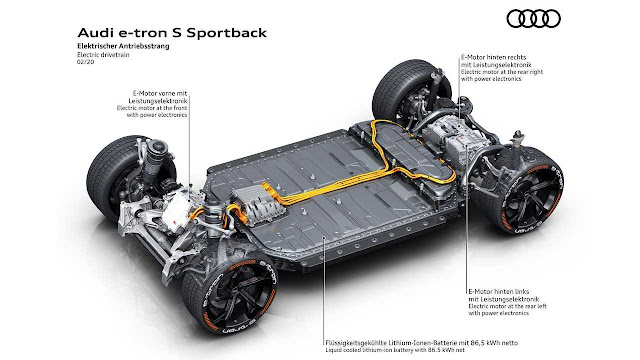 I’m not in the market for an SUV, or an EV, and I cannot comprehend spending my dollars on something so elevated into the $200K stratosphere. However, despite Australia’s population of just 26 million people we appear to have plenty of buyers for this classy piece of kit. Expensive, flash EV SUVs have a waiting list longer than Xmas – 2030?

So, if the Audi e-tron S is your thing, I’d be hot-footing it to an Audi dealer yesterday, because the waiting list is l-o-n-g – and getting longer. BTW, as you contemplate owning this big EV, make sure you get the house wired up with a 32Amp power circuit for a home charger – nothing less will do. Also, all prices I quote are always before on-road costs, so your bank balance will again suffer for the experience.

It transpires that probably the biggest mover and shaker in the EV space, simply by availability of a large range, is Audi’s parent – the Volkswagen Group.

By the time you take into account the Audi and Porsche BEVs, plus upcoming VW Tiguan and ID4, and the latest EV on the horizon – the Cupra ‘Born’ – it’s clear that VWAG is locked in a battle to outsell Tesla.

Quite frankly VW Group vehicles are leaps ahead of Tesla in terms of quality, and I always think the Tesla dream bubble may burst one day because of the temper tantrums and outbursts of its mercurial leader, Elon Musk.

Audi’s e-tron sits high and handsome, but just which VW Group platform underpins this BEV SUV? After all, VWAG became known for its multi-model, modular vehicle platforms a long time ago. Think Skoda Octavia, sharing the Golf platform; the Audi Q8 providing a platform for the Bentley Bentayga and Lamborghini Urus – you get the picture. 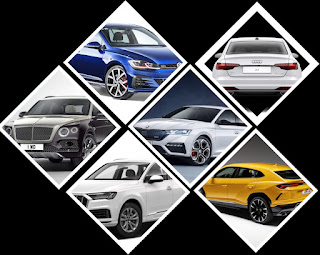 Up until the dawning of VW’s new range of EVs, most models were built on either the MQB (for transverse), or MLB (for longitudinal) platforms. Now when we talk about ‘platforms’ I don’t just mean the metal bits which support the rest of the superstructure. 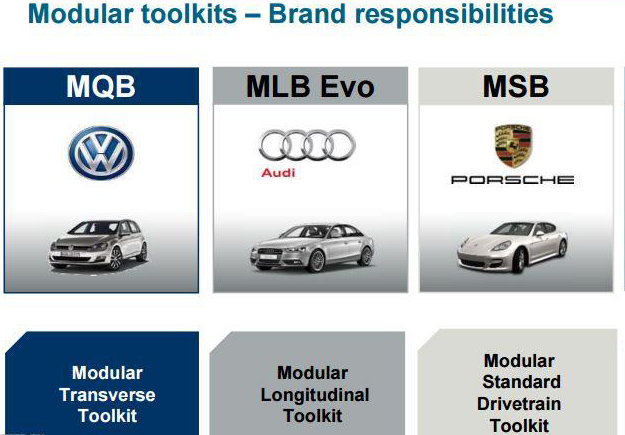 The Audi e-tron S is built on an evolution of the MLB (Modularer Langsbaukasten or "Modular Longitudinal Matrix"). The electrical system is a 95kWh battery system, but this is also something that you can mix and match. For example the Porsche Taycan system is an 800kWh, to provide Porsche-type performance.

There’s a lot more happening in the EV sector, but I’m afraid I have no confidence that ALL OF US will be happily motoring around in EVs by 2050 – there are too many hurdles (political, social, environmental and funding) to jump. 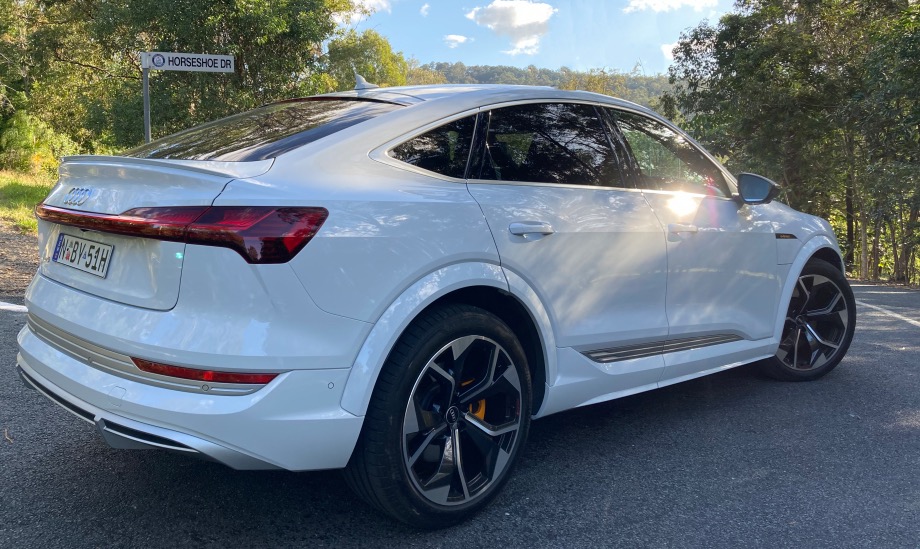 I don’t mind having an EV road test car for a few days (especially one that's come so far since the horse) - enjoying the silence, performance and unique experience, but I’m still very happy to fall back into my ICE car. That’s a much safer bet for the near to mid-term future.

Posted by John Crawford at 9:42 AM