My good friend Paul Gover is someone I admire, and envy, for his range of automotive experiences from road testing, to rally cars, to Australian racetracks, and great F1 motor racing circuits around the world.

He is one of the very few Australian motoring journalists to hold an FIA licence to drive all forms of racing and rally cars. He has driven the Bugatti Veyron at 200mph, and lists among his friends some of the great motor sport personalities.

He has competed in touring cars on the famous Mount Panorama circuit at Bathurst; sampled rally cars on the limit on challenging forest sections; tested a Group C sportscar, and just recently filed a story for DRIVING & LIFE on the McLaren GT. 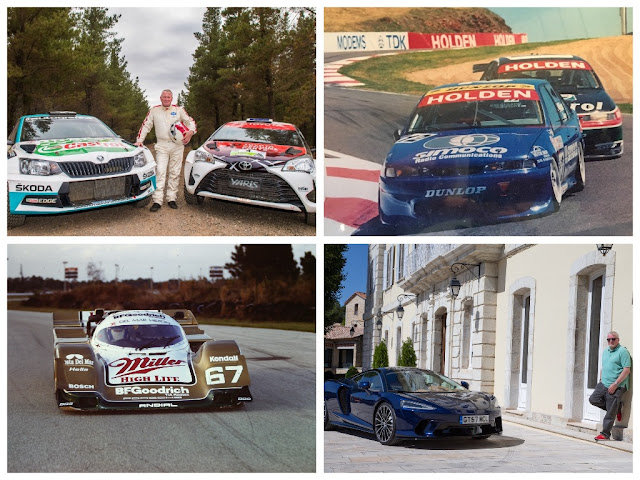 Then, there was his F1 experience at Circuit Paul Ricard:

Watching the French Grand Prix, I cannot help flashing back to my own memories of the Le Castellet circuit.

Officially it’s called Paul Ricard, because it’s named after the drinks magnate - Paul Louis Marius Ricard - who was responsible for its construction in 1969. 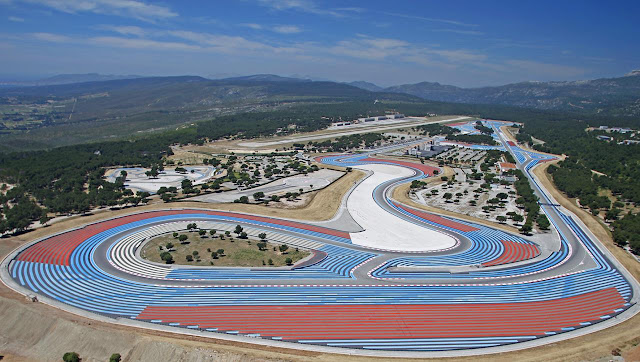 The first time I visited was as a guest of Generous Motors (GM), when it used to host regular gatherings of the world’s leading motoring journalists. There were keynote talks by GM higher-ups, and technology workshops, but the highlight of the events - and one that was also held by Nissan - was the driving.

GM assembled cars from all of its divisions, all around the world, for a road run from the French hotel to the track. And then there were some special cars, including the Chevy Corvette, available for track laps.

It was at Paul Ricard that I first met Mark Reuss (right), soon to become the head of Holden and now the global product boss of GM.

The introduction was made by Denny Mooney, CEO of Holden at the time, and I was impressed that Reuss was wearing a Cadillac Racing jacket.

As a sidebar, these events were so important that the PR director for Australia, Jason Laird, took himself to the event and parked cars. He had no official role in communications for the event, but knew he had to be involved. That’s the sort of commitment that took him to the USA as personal PR chief for Reuss, and now to the top job in communications at National Australia Bank in Australia.

Anyway, back to the cars.

There were some dreadful munters from low-level GM divisions, but the Holdens were always popular with the journalists and always scored well. At Paul Ricard, I sampled a range of the go-faster cars but - no surprise - had the most fun in the ‘vette.

There is a very, very fast right-hander at the end of the Mistral Straight - totally flat in an F1 car in 2022 - where the V8 Chevy was seriously quick. I hustled it a bit but left the exploration of the outfield to one of the others in the Aussie group …

Which brings us to the second visit, when I learned a lot more about a track that should be called the Circuit Bernie Ecclestone.

That’s because the F1 czar bought the track and turned it into the blueprint for all grand prix layouts, at least in terms of safety. It has giant striped run-off areas and the different colours tell the different levels of abrasiveness, vital for slowing a runaway car.

Paul Ricard is also alongside a private airport and there is a very tasty five-star Bernie hotel across the road.

It was there, as a guest of Renault for its ‘F1 Experience’, that I was sat down for dinner before driving the following day - in a Renault F1 car.

“Has anyone driven an F1 car before?,” I remember asking.

One super-wealthy tycoon had hired a Formula 3 car and the track for some private practice, but almost everyone else - including the Russian winner of a Renault prize, who could not fit in the car the following day - was, like me, a rookie.

“I have,” said one well-dressed Spaniard, who was part of a Santander group from the country’s leading bank. “I did two seasons with Minardi.” 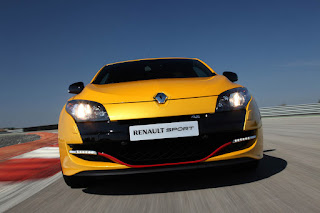 Argh. That would be Luis Perez-Sala. And the next day I was paired with him as we started our experience in Megane RS hot hatches, before advancing to a Formula Renault single-seater and then the F1 car. 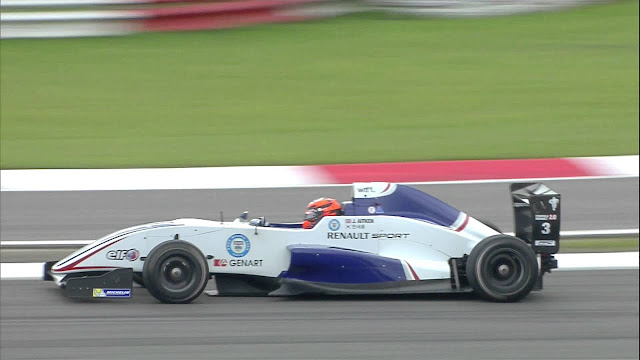 It was cold the following day, with single digit temperatures, and we were only using the short circuit. That means, at the point where the F1 cars hook left after the pits, we braked and turned 90-degrees right.

It was fun in the single-seater, following a Megane RS pace car - one of the drivers had a helmet given to him by his great mate, Jean Alesi - before we cut loose on our own.

Pumping my own tyres, I zapped away from Perez-Sala. But perhaps I had more to prove …

Then into the F1 car, liveried for the then-current F1 Renault but in reality an older V10-powered car that had been detuned and fitted with a foot clutch to make it easier to get underway. 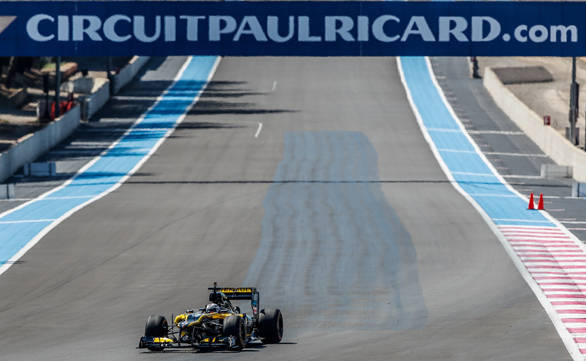 They worked through the guests by size, which meant I stood around for a while, but when it was my turn I was excited. Really excited. And I had, by that point, qualified a Supercar for the Bathurst 1000 at Mount Panorama.

Paul Ricard is flat and open, with corners that are pretty geometric, but still it was a huge rush to open the taps and hear the howl behind me.

Not to mention the acceleration to the first corner, and then the super-stop brakes for the right hander. Only once did I fully open the taps, and it reminded me most of a 250cc supercross bike. Why?

Because it went gear-gear-gear-gear down the Mistral, in a howling maelstrom of speed and violence. My helmet was being sucked up off my head. Distance and time were compressed. 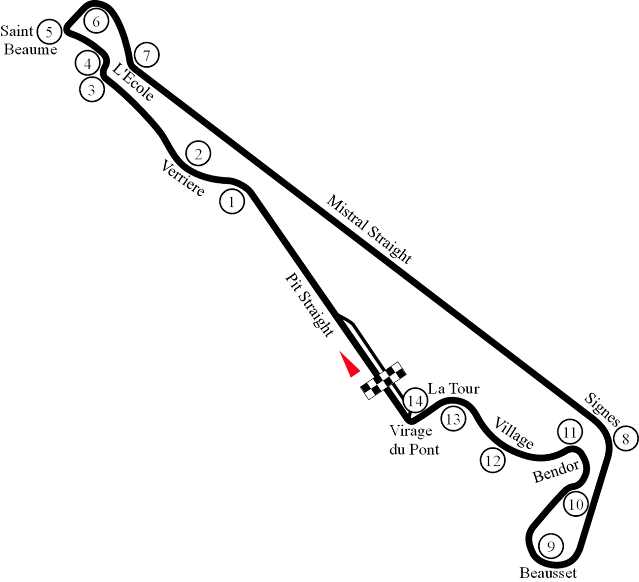 I braked for the right-hander where an F1 car is flat, but I pushed really hard through one of the left-handers towards the end of the lap, maybe 3Gs or so, and realised it was uncomfortable to breathe.

Then through the right-hand hairpin onto the pit straight where, because it was so cold, the traction control was still cutting cylinders as I went over the start-finish line.

So, when you’re next watching F1 from Paul Ricard, and wonder about the challenge of driving somewhere so sanitised, let me tell you it is anything but easy.

Paul has recently joined the team at DRIVE.COM.AU bringing his vast experience and crisp journalism to the highly regarded automotive website.