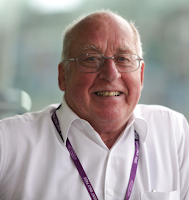 A loveable rogue, a charming grifter, a garrulous spirit, a hard worker and a staunch friend. Those epithets and many more could be applied to my dear friend Max Stahl, who left us last Wednesday, aged 87. 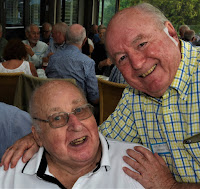 I think everyone loved Max Stahl for his open and good-natured personality, his warmth, sense of humour and generous mateship.

Of the hundreds of people I’ve met being around motor racing Max is one person I will never forget.

We met in 1969, and we remained in contact until 2019 when Covid separated us from in-person meetings.

The obituaries for Max will describe his business life in advertising. A young Max formed his own successful agency, sold it, and took on the editor’s job at Racing Car News magazine on a temporary basis. Not long after that he became its owner, and it became the ‘chronicle’ of Australian motor sport.

RCN covered national and international racing, Max went on to gather friends from all over the globe, especially throughout the Tasman Series years (1962-1975) when the cream of international drivers came Down Under during the Australian summer to race at Sydney’s Warwick Farm circuit.

Along with his links to motor sport via advertising Max also went rallying and racing. He acquired the ex-Brian Muir Holden 48-215, and for those of us behind the barriers Max was a very entertaining, very colourful competitor, whose career included some unbelievable DNFs, from which he always escaped. 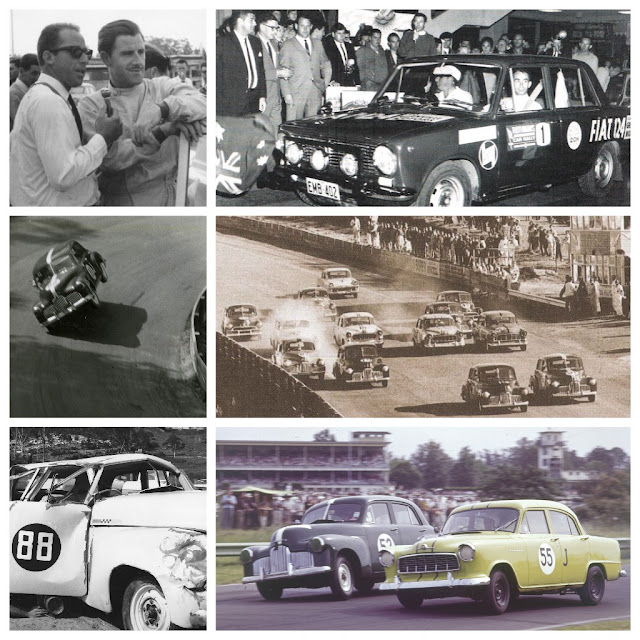 Like many budding motor sport journalists, I took on writing race reports for RCN in 1969, during which my writing improved, my personal wealth didn’t, but Max and I formed a staunch friendship which was one of my most valuable in terms of warmth and understanding. We were always on the same wavelength. His friends included racing drivers, the media and his loyal readers who kept RCN afloat.
If you were seriously into motor sport in Australia, you bought RCN every month. Max insisted reports carry as much detail as possible about every race meeting and every race. He demanded accuracy and any quotes from drivers had to be substantiated. In that era Max made sure RCN was profitable, its advertising profile was respected and utilised by every business connected with the sport.

Max Stahl was my staunch friend, and I will miss him very much, however I am so pleased he was released from the physical hell his life would have been had he survived his massive stroke.

Posted by John Crawford at 1:14 PM