The last thing Australia needs is another new car brand. The company count is already past 65 and closing on 70, with the electric promises and plans from Chinese and American makes adding new hopefuls with almost every month.

And then there is Cupra, by SEAT out of VW.

Spanish carmaker SEAT is owned by VW Group, which has done much to lift SEAT's image outside Europe, but sadly the brand's intro to Australia was inauspicious. CUPRA is a whole new ball game.

The Cupra then, is a 'sub-brand' - I don't know how else to describe it. SEAT models still have a sporty edge, but it is becoming known in Europe for its driver-friendly SUVs, so you can have your fun, and still take the family along for the ride. 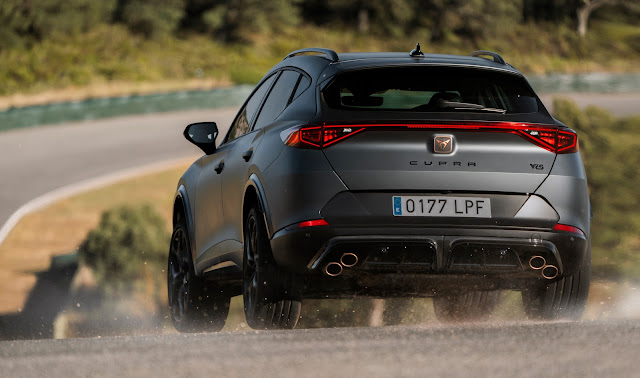 And there will also be the fully battery-electric ‘Born’, which is already luring lookers in Australia for deliveries in 2023.

But it’s the Formentor that is doing the early work for Cupra in Australia. And, no, that’s not a spelling mistake or a silly spin on the dementors from the Harry Potter franchise.

Think of the Formentor as a Spanish twist from the Volkswagen Golf, using the same basic mechanical package with the focus on the GTI end of the action, with value pricing and plenty of equipment.

In Australia, there are four versions of the Formentor, and pricing starts at $54,990 for the V model. 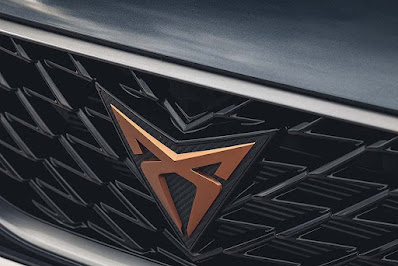 Each one is easy to pick, thanks to a badge on the grille that looks like something from a Marvel movie.

“It symbolises the sense of belonging to a clan, the Cupra clan,” says Jordi Front, who is the company suit responsible for the Action Man impact. “The design of the inverted triangle was modelled on the attitude of tribal civilisations, on their courage and daring.”

To test that courage and daring, with the Formentor story just beginning in Australia, there is a chance for me to have a quick spin whilst I'm in the UK. 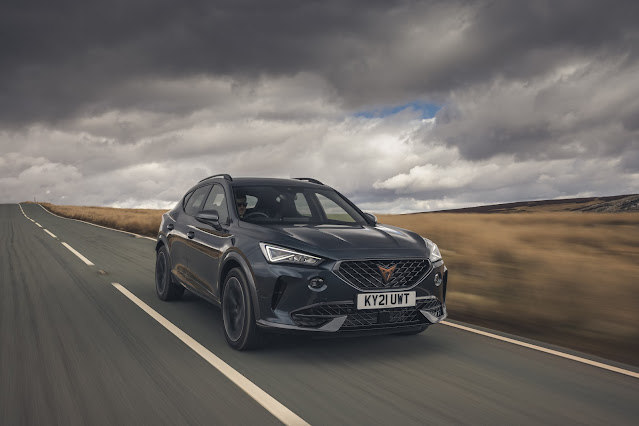 My Formentor V2 is not strictly to the same specification as Aussie arrivals, but it gives 140 kilowatts from the engine room with a quick-shift DSG gearbox and 4Drive.

It looks bold and inviting, with the promise of SUV practicality - including a big boot and good space for five in the cabin - and the first few miles (not kilometres in old-school Britain) pass quickly and easily. 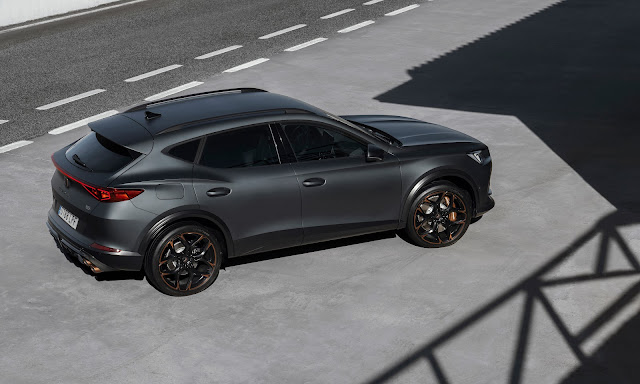 The pick-up is good, the front grip is impressive, and the driving position is excellent.

Compared with old-school SEAT cars, this is properly 21st century and not just a bargain-basement tweak on a Volkswagen hatch.

For a bit of extra context, there is a growing push - and demand - for sporty SUVs in Australia. Hyundai has a sell-out success in the Kona N, Ford is doing well with the baby Puma, and more are on the way.

Over time, the Formentor is just as I expect. It’s not as flat-out fun as some others, but that’s down to the 140 kiloWatt engine in a relatively bulky body. The overall feel is a little less solid and planted than others in the Volkswagen group, including the SUVs from Skoda, but it is still an impressive drive. I think the interior treatment deserves special mention, because it reflects the same 'dark' approach as the bold exterior. 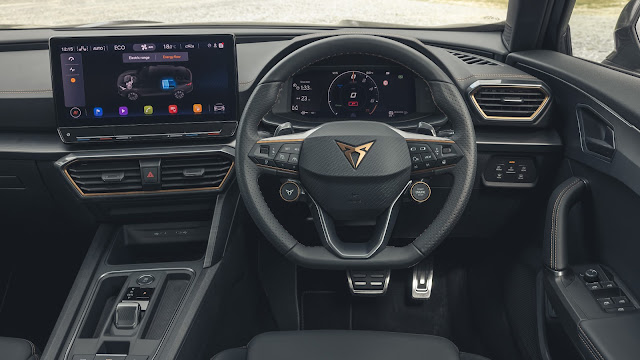 And that’s the thing. Volkswagen is also pushing a growing number of sporty spin-offs in its Aussie SUVs, from the T-Roc to Tiguan, and buyers are queued for months to get one.

Cupra won’t be an instant hit in Australia, but the Formentor is an impressive start and should be popular with enthusiastic drivers who need a family hauler - with the benefit of slipping under the radar. I think it could be a 'sleeper'. 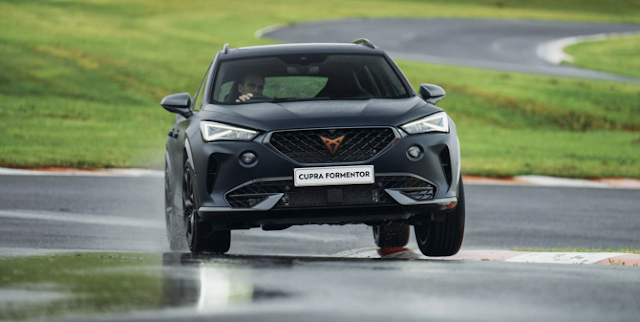 Posted by John Crawford at 8:44 AM