Here’s another view of electric car nonsense. From a contact in the USA, here’s his real time analysis of how things work:

"I always wondered why we never saw a cost analysis on what it actually costs to operate an electric car.

"Now we know why.

"At a neighbourhood BBQ I was talking to a neighbour, an energy company executive. I asked him how that renewable thing was doing. He laughed, then got serious. If you really intend to adopt electric vehicles, he pointed out, you had to face reality. For example, a home charging system for a Tesla requires 75 amp service.

"The average house is equipped with 100 amp service. On our small street (approximately 25 homes), the electrical infrastructure would be unable to carry more than 3 houses with a single Tesla, each. For even half the homes to have electric vehicles, the system would be wildly over-loaded.

"This is the elephant in the room with electric vehicles. Our residential infrastructure cannot bear the load. So as our genius elected officials promote this nonsense, not only are we being urged to buy the damn things and replace our reliable, cheap generating systems with expensive, new windmills and solar cells, but we will also have to renovate our entire delivery system!

"This latter "investment" will not be revealed until we're so far down this dead-end road that it will be presented with an oops and a shrug.

"If you want to argue with a green person over cars that are eco-friendly, just read the following:

"My friend Eric test drove the Chevy Volt at the invitation of a GM dealer, and he writes... 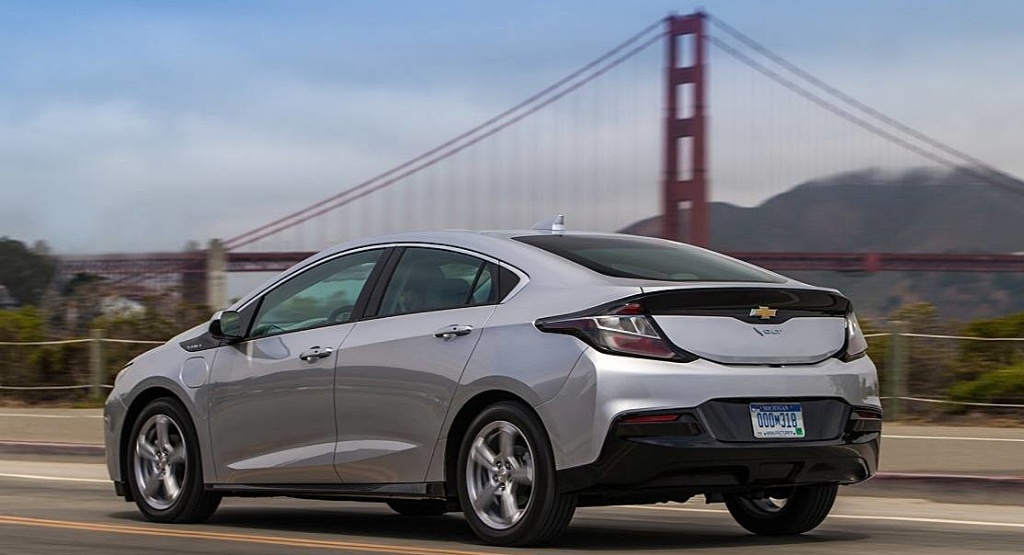 For four days in a row, the fully charged battery lasted only 25 miles before the Volt switched to the reserve gasoline engine. Eric calculated the car got 30 mpg including the 25 miles it ran on the battery. So, the range including the 9-gallon gas tank and the 16 kwh battery is approximately 270 miles.

It will take you 4 1/2 hours to drive 270 miles at 60 mph. Then add 10 hours to charge the battery and you have a total trip time of 14.5 hours. In a typical road trip your average speed (including charging time) would be 20 mph.

According to General Motors, the Volt battery holds 16 kwh of electricity. It takes a full 10 hours to charge a drained battery. The cost for the electricity to charge the Volt is never mentioned so Eric looked up what he pays for electricity (Note: these are USA prices, but the relativity is probably similar to where you live).

Compare this to a similar size car with a gasoline engine that gets only 32 mpg. $3.19 per gallon divided by 32 mpg = $0.10 per mile, to operate the gasoline-powered car.

So the American Government wants loyal Americans not to do the math, but simply pay 3 times as much for a car, that costs more than 7 times as much to run, and takes 3 times longer to drive across the country.....
Posted by John Crawford at 1:55 PM