November 21, 2020 (Published by THE WEEKEND AUSTRALIAN)

The electric car industry is elated by the prospect of an incoming Biden administration, because it promises to extend and increase electric car subsidies to ‘fix’ climate change. 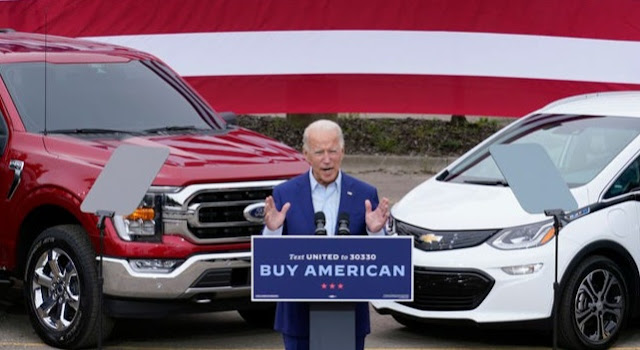 Similarly, leaders of wealthy countries promise lavish carrots along with sticks to outlaw petrol cars. This week, British Prime Minister Boris Johnson announced a ban on the sale of new petrol and diesel cars from 2030. Unfortunately, electric cars will achieve only tiny emissions savings at a very high price.

Electric cars are certainly fun, but almost everywhere cost more across their lifetime (cradle-to-the-grave) than their petrol counterparts. That is why large subsidies are needed. And consumers are still anxious because of the short range and long recharging times. 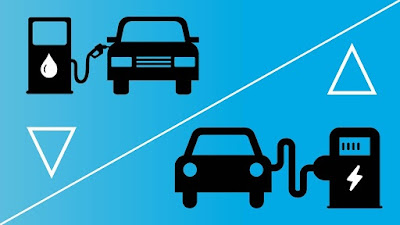 Despite the US handing out up to USD$10,000 (AUD$13,700) for each electric car, less than 0.5 per cent of its cars are battery electric. And almost all the support goes to the rich. Ninety per cent of electric car owners also have a fossil fuel driven car that they drive farther. Indeed, electric vehicles are mostly a second car used for shorter trips and virtue signalling.

If you subsidise the electric car enough, people will buy it. Almost 10 per cent of all Norwayʼs passenger cars are electric because of incredibly generous policies that waive most costs, from taxes to tolls, parking and congestion.

Across its lifetime, a USD$30,000 car might receive benefits worth more than USD$26,000. But this approach is unsustainable for most nations. Even super-rich Norway is starting to worry, losing more than $1bn every year from exempt drivers.

Technological innovation will eventually make electric cars economical even without subsidies, but concerns over range anxiety, and slow recharging times will remain. That is why most scientific prognoses show that electric cars will increase in sales, but not take over the world. A new study shows that by 2030, just 13 per cent of new cars will be battery electric. 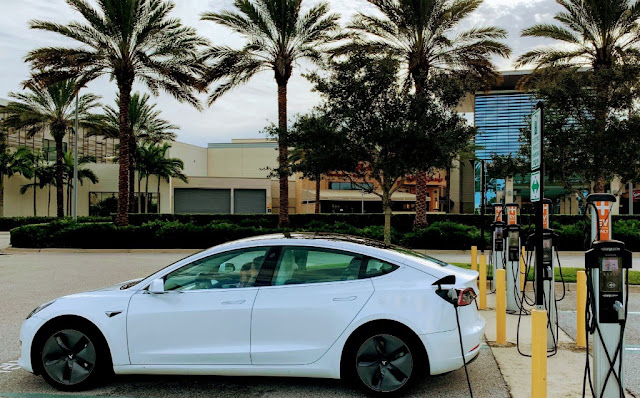 When governments suggest prohibiting fossil fuel cars by then, they essentially are forbidding 87% of consumers from buying the cars they want. It is difficult to imagine that could be politically viable.

The International Energy Agency estimates that by 2030, if all countries live up to their promises, the world will have 140 million electric cars on the road, about 7 per cent of the global vehicle fleet. Yet this would not make a significant impact on emissions for two reasons.

First, electric cars require large batteries, often produced in China using coal power. Just producing the battery for an electric car can emit almost as much as a quarter of the greenhouse gases emitted from a petrol car across its entire lifetime.

Second, the electric car is recharged on electricity that almost everywhere is significantly fossil-fuel-based.

Together, this means that a long-range electric car will emit more CO2 for its first 60,000km. This is why having a second electric car for short trips could mean higher overall emissions.

Comparing the electric and petrol car, the IEA estimates the electric car will save six tonnes of CO2 across its lifetime, assuming global average electricity emissions. Even if the electric car has short range and its battery is made in Europe mostly using renewable energy, its savings will be at most 10 tonnes.

Indeed, if the whole world follows through and gets to 140 million electric cars by 2030, the IEA estimates it will reduce emissions by just 190 million tonnes of CO2 — a mere 0.4% of global emissions. In the words of IEA executive director Fatih Birol: “If you think you can save the climate with electric cars, youʼre completely wrong.”

We need a reality check. First, politicians should stop writing huge cheques just because they believe electric cars are a major climate solution.

Second, there is a much better and simpler solution. The hybrid car, such as the Toyota Prius, saves about the same amount of CO2 as an electric car across its lifetime. Moreover, it is competitive to today’s petrol-driven cars already, even without subsidies. And crucially, it has none of the electric car downsides, needing no new infrastructure, no range anxiety and quick refill.

Third, climate change doesnʼt care about where CO2 comes from. Personal cars are only about 7 per cent of global emissions and electric cars will help only a little. Instead, we should focus on the big emitters of heating and electricity production. If we could drive research and development of green energy in these areas to become cheaper than fossil fuels, this would be a game changer.

Right now electric car subsidies are something wealthy countries can afford to give rich elites to show virtue. But if we want to fix climate, we need to focus on the big emitters and drive innovation to create better low-CO2 energy from fusion, fission, geothermal, wind, solar and many other possible ways forward.

Innovations that will make just one of them cheaper than fossil fuels means not just well-meaning rich people changing a bit, but everyone, including China, India and nations in Africa and Latin America, switching large parts of their energy consumption towards zero emissions.

John Crawford Postrscript: Whilst Fuel Cell Electric Vehicles (FCEVs), which only emit water vapour, may appear to be the ‘silver bullet’, the manufacturing of hydrogen gas (to fuel FCEVs) demands HUGE amounts of electricity, so touting FCEVs as the answer could only be the case if the electricity required to produce hydrogen gas is made totally by renewable energy sources. 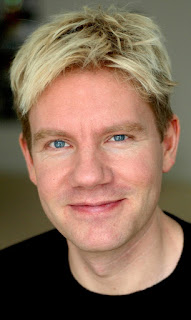 Bjorn Lomborg (right) is president of the Copenhagen Consensus and visiting fellow at the Hoover Institution, Stanford University. His new book is False Alarm: How Climate Change Panic Costs Us Trillions, Hurts the Poor, and Fails to Fix the Planet.
Posted by John Crawford at 10:41 AM