As children we have all heard the fable of The Emperor’s New Clothes. Now, for adults, there is the Emperor’s new dual-cab ute.

The story is so popular that the best of the breed, the Ford Ranger and Toyota HiLux, routinely top the monthly showroom sales totals in Australia. Yet the ute is as useful for most jobs, beyond lightweight utility work, as the Emperor’s glad rags.

A dual-cab ute is not a genuine 4WD off-roader.

A dual-cab ute is not a family car.

A dual-cab is not a full-service pick-up truck.

And a dual-cab ute is definitely not the best choice to go towing into the Outback.

Yet tens and tens of thousands of 21st century Aussies have convinced themselves that it’s perfect as one, or two, or all of those things.

After sampling two of the latest HiLux models, the basic-base Workmate cab-chassis and a mid-level SR extra-cab, I’m convinced people have fallen into an awful trap with these things. 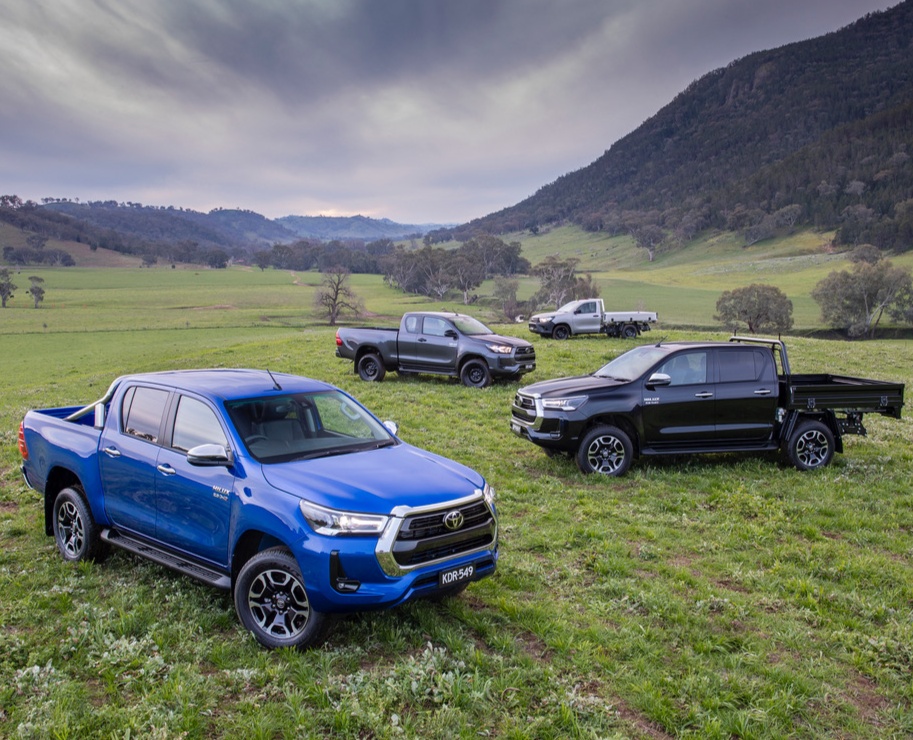 And I write this as the owner of an honest, hard-working 2002 HiLux. Mine sits low on road tyres, it has two seats, only the rear wheels are driven, but the tray on the back is long enough for a motorcycle, and house renovations, and any number of trips to the garbage dump.

The latest HiLux has just had a mid-life tickle with some locally-developed styling changes and engineering upgrades to make the ute less, well, ute-like. That means snappier steering, more power and a sharper six-speed automatic shift, as well as suspension that rides more gently without a load. And yet.

The Workmate is what it says on the label. It is for work. The ride is awful, the driving position is ordinary and, by modern standards, the equipment is very basic. It doesn’t even have a reversing camera. Yet it still costs $39,520. 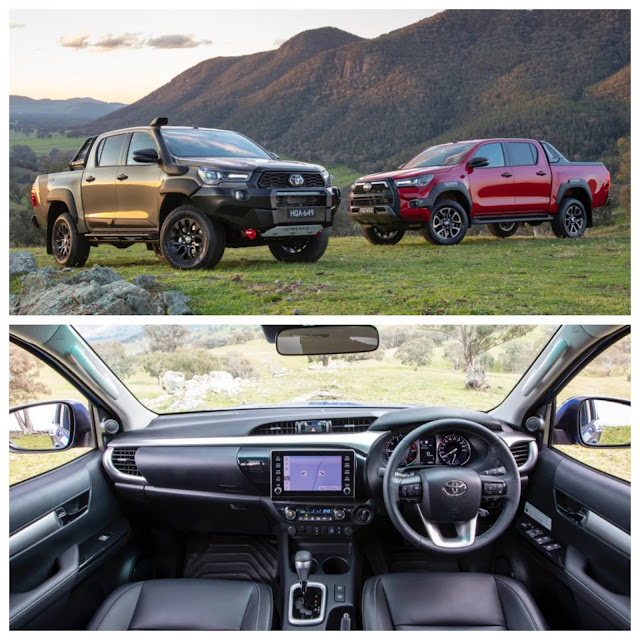 The SLR boasts a lot more equipment, and it rides less badly than the Workmate, but I wouldn’t want to be driving from Sydney to Melbourne in one. And the ‘extra cab’ space only has thin pads - like the cushions on your kitchen stools - to sit on.

If this is reading like I’m against utes, I’m not. They are a unique Australian invention, tracking back to Ford in the 1920s, the 1950s Holden FJ and 1960s Ford Falcon utes, which were ripper things that did double-duty work, with the comfort of a regular passenger car and a practical back. 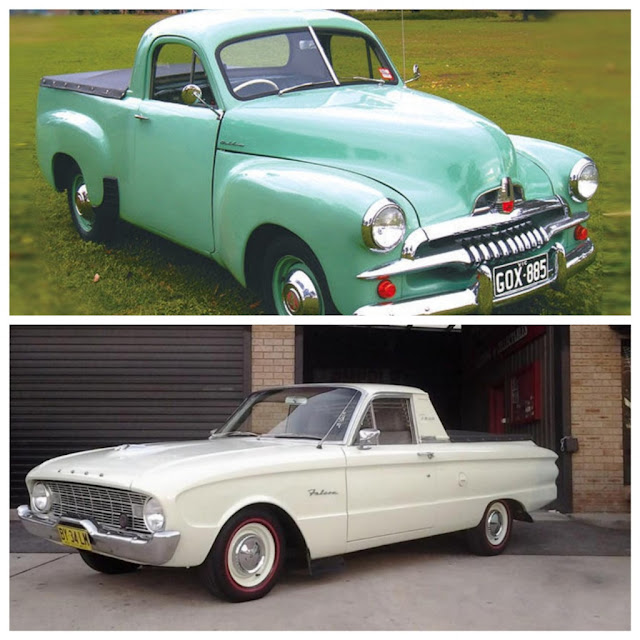 But the explosion in 'ute world' means you can now spend more than $70,000 if you want to convince yourself you could win the Dakar Rally or conquer the Big Red sand dune on the outskirts of Birdsville, or just to impress your mates who have snorkels and winches and bull-bars and giant LED light bars on their utes. 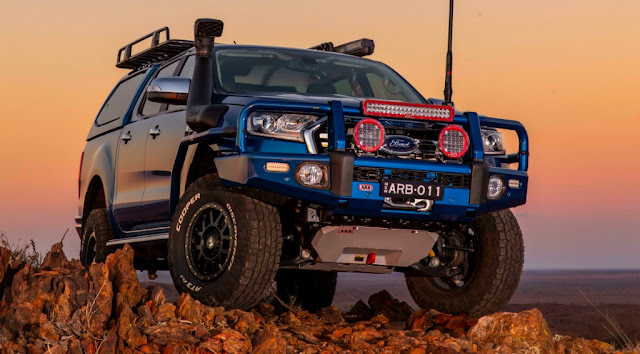 It’s easy to spend more than $20,000 on dress-up gear, or the suspension upgrades and big wheels and tyres that are needed for serious off-road work. But, I guess that's no different from the people who spend big to make their Subaru WRX or Toyota 86 faster and more enjoyable.So, it’s easy to understand why people want a dual-cab ute. They are escape machines, in dreams if not reality.

The best of the utes, and the HiLux is in the front rank with the Ford Ranger and the latest Isuzu D-Max, and the Volkswagen Amarok - which is the most car-like for me - are not completely horrible. They are even getting the same sort of active-safety systems fitted to passenger cars, and the performance - and tow-ability - is pretty good.

But even Toyota describes the HiLux as a commercial vehicle, and people should see it that way when they go shopping for their next new car.

Posted by John Crawford at 4:46 PM