This was the first 'teaser' shot of the forthcoming Seltos compact SUV - now of course we all know the production car will not look anything like the designer's charcoal sketches, right? 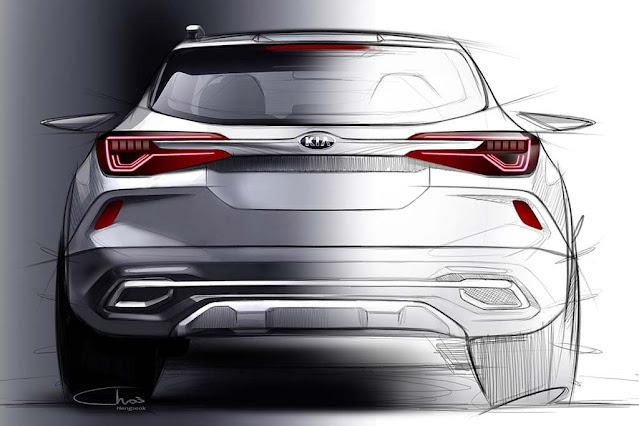 In this case, I think the finished product looks pretty neat, and I think lots and lots of people will want a car like the Kia Seltos in 2020. 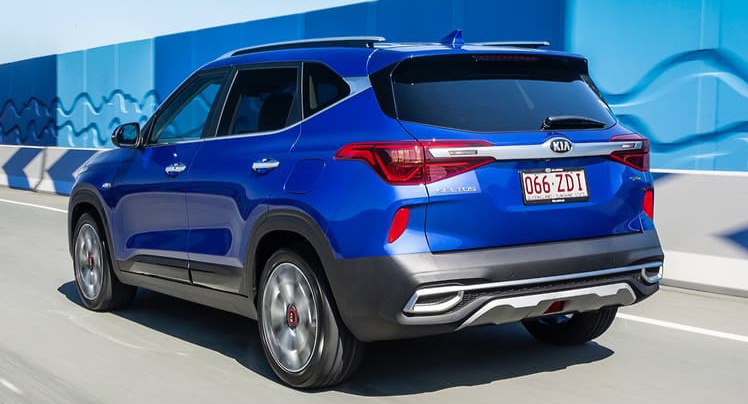 It’s a compact, affordable, classy little SUV that can do most jobs for most people.

The Seltos was one of the hits of 2019 and helped Kia to grow its sales in Australia when the whole business, including its bigger South Korean brother Hyundai, was going backwards.

Hyundai got going first with its compact SUV, the Kona, but Kia has moved things up a gear by using the same mechanical package while increasing the available space to set the standard in the class.

The Seltos is longer overall with a longer wheelbase than the Kona, which means plenty of luggage space and a cabin that can genuinely cope with a family of five.

Lined up against something like the Mazda CX-3 it’s a no-brainer. The Seltos scores, big time. Pricing starts at $24,990 but it’s always worth spending the $1000 extra for the optional safety pack, and the top-end pricing goes up to $40,400 with a turbocharged engine, premium seats and all-wheel drive.

Perhaps few people will really need more than the basic 2-litre engine and front-wheel drive, although there are four equipment grades from S up to GT-Line. That’s why Kia Australia is predicting up to 80 per cent of deliveries will be with the most affordable model.

The Seltos has distinctive looks, with a typically-bold SUV frontal treatment, and inside it matches the class standards and shows – again – that Kia knows how to build good cars. There is plenty of storage space, including bottle holders, as well as USB ports.

The only major shortcoming is the infotainment screen in the base model, which is small and only black-and-white. Moving up the Seltos grades brings a 10.25-inch tablet display in full colour with standard satnav. In every case there is Apple CarPlay and Android Auto.

Interior space and boot capacity, always the bugbear in the compact class, is surprisingly good. It’s a car that will work for families and even 30-something adventurers and retirees who like golf. 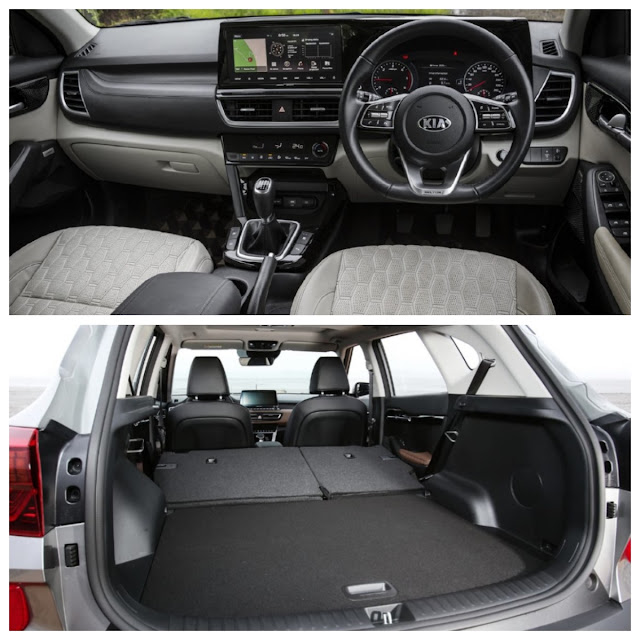 The basic Seltos is no fireball, but the 2-litre engine works well enough with the CVT transmission to deliver acceptable performance with good fuel economy. Moving up to the 1.6-litre turbo is a significant boost, helped by a seven-speed dual-clutch automatic. This makes the GT line a pretty obvious choice if you want all the goodies, including turbocharged performance.

Kia has plenty of experience in tuning its suspension for Australia, thanks to former Toyota expert Graeme Gambold, and the result in the Seltos is a car with compliant suspension, good cornering grip, and an absence of road noise.

It’s not a sports car, but is fine for the class and its job. And, as always, there is the seven-year warranty to back the value package across the various drivetrains and models.

And that’s the story with the Seltos, which will only be held back in Australia by limited supplies from Korea.