TOYOTA YARIS CROSS - ANOTHER SUV LOOKING FOR A HOME? by Paul Gover

I am too old for the Toyota Yaris Cross. Yet, somehow, I am also too young.

The smarties at Toyota Australia believe the Yaris Cross, its new tiny tot SUV, will sell to keen young 20-somethings who like leisurewear, gyms, take-away cardboard capuccinos, and the latest phone Apps - and are prepared to pay at least $26,990 for the trendiest new urban escape machine since the Suzuki Jimny. 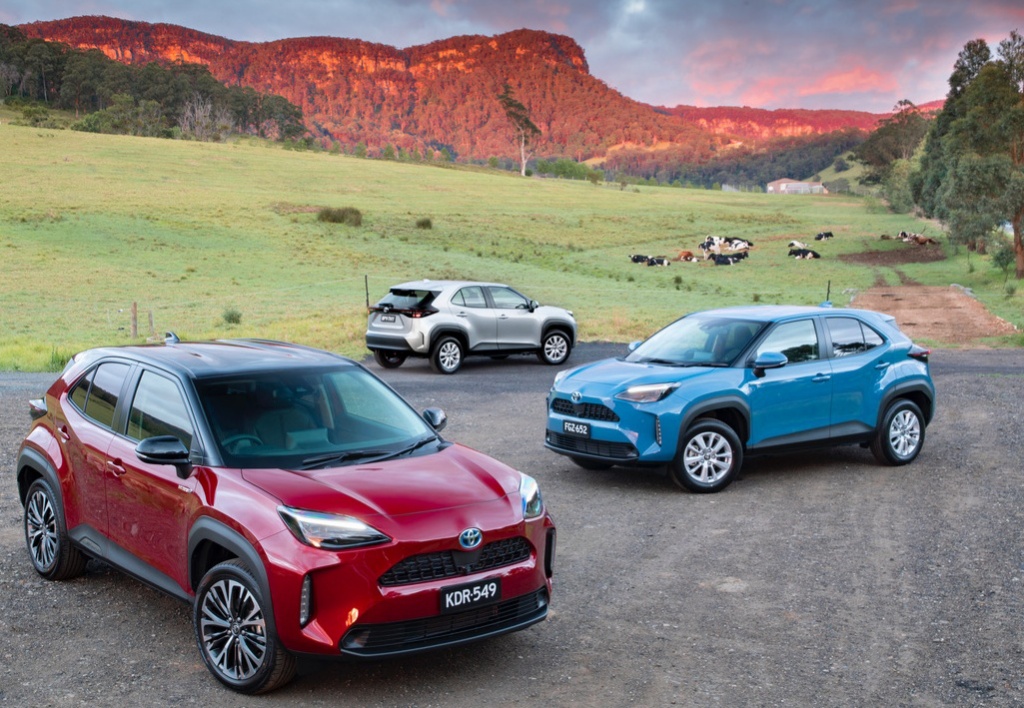 But I can see, and have already heard from a close friend called Lyn, that it will be just as popular with ageing Toyota-philes who are facing up to hip replacements. The only difference is likely to be colour choices.

Youngsters will probably love a colour palette that includes a bunch of hues that could best be described as ‘undercoat’, while more mature shoppers will be looking for white or red.

In either case, they will be considering a new Toyota that is surprisingly good.

The ride comfort is almost a match for a Peugeot, my long-term benchmark for these things. There is plenty of space, impressive safety equipment and fuel economy that promises - even without the costlier Hybrid model starting at $28,990 - to be among the best in its class. 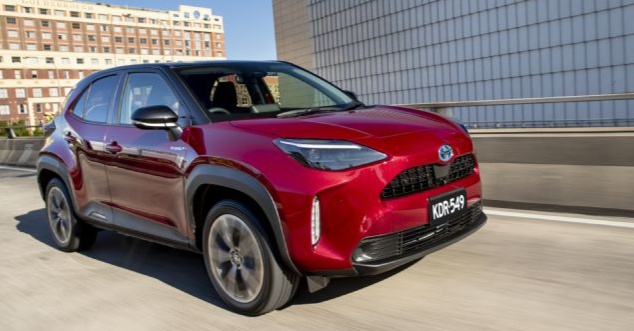 The styling of the Yaris Cross is definitely ‘look at me', bolder than the basic Yaris and with extra ground clearance, and the cabin is typically Toyota. That means sensible controls, a big infotainment screen, lots of storage and nice finishing.

My test car is fully loaded and far more expensive than I would pay, with a hybrid driveline, and all-wheel drive using an electric motor to provide rear-wheel grip in sand or through mud or over dirt roads. The bottom line, before on-roads, is $37,990 and that’s a tonne of money.

Even so, the fuel economy is right on 4.0 litres/100km in day-to-day driving, it’s a very easy car to park - with front and rear cameras in the deal - and it has the latest five-star ANCAP safety package including airbag protection between the front seats.

But I’m dead-set against some of its intrusive driver-assist stuff, including electric steering that fights my choice of cornering lines to keep me in the centre of the lane.

I’m not a fan of the seats, and there is not much room in the boot or leg space in the back, but it’s a similar story to the Hyundai Venue and others in the class.

The car is quiet and relaxing to drive, although the thrum of the three-cylinder, 1.5-litre petrol engine - integrated into a hybrid package that’s familiar from many Toyota models back to the first Prius - can be intrusive. It gives a bit of an extra boost for acceleration but is not as good as some other tiddler engines I’ve driven lately.

But the Yaris Cross probably makes sense for urbanites, either kiddies or old-timers looking for something that is easy to get in-and-out, and no doubt will be a top seller, just because of the Toyota badge. 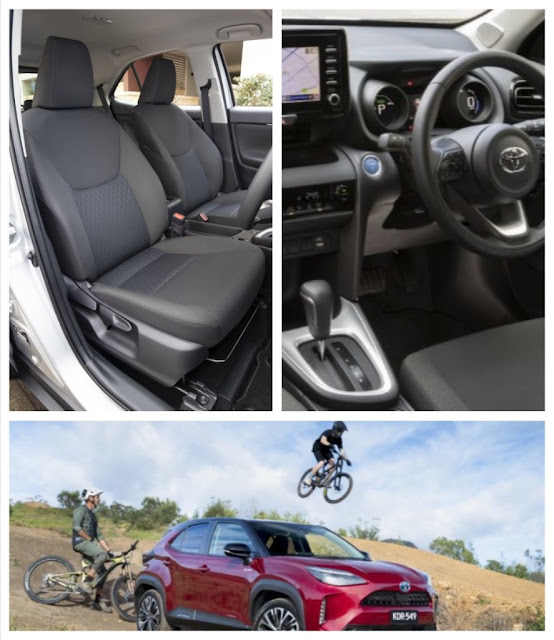 Toyota Australia is already struggling to keep anywhere near close to the demand for its growing range of hybrids, and the Yaris Cross hits a big target. It will also be popular as an SUV choice, in a class where the cars are now about the same size as earlier generations of the Corolla.

The Yaris Cross is, no surprise, the right car for its time and - with the hybrid package and on-demand soft-roader all-wheel drive - a winner, albeit it, premium-priced.

Posted by John Crawford at 6:00 PM