Better known as ‘Frenchy’, the boy from tiny Millaa Millaa (west of Innisfail, in Queensland), John French had an illustrious motor racing record for over 20 years starting in the early 60s. In 1962 he won the Australian GT Championship in the Centaur-Waggott – a Holden-engined special, with a Waggott-designed twin-cam cylinder head! 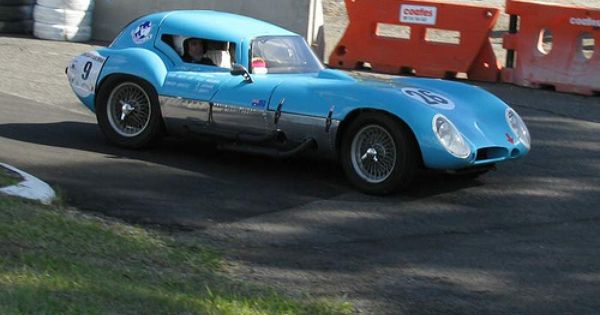 But, that was just the start of his career. 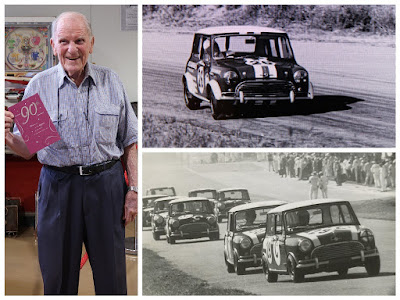 In the early years he was famous behind the wheel of a Mini Cooper S, racing on tracks all over Australia, but also in 1966 when Mini Coopers swept the field, and dominated the Bathurst 1000.

John French has just turned 90, and is as sharp as you would expect for an ‘old racer’ – and many of his close friends in Queensland (we’re under Covid Lockdown remember) got together for a very happy celebration of his birthday at the brand-new Gold Coast Motor Museum, just west of Coomera, on the Gold Coast. 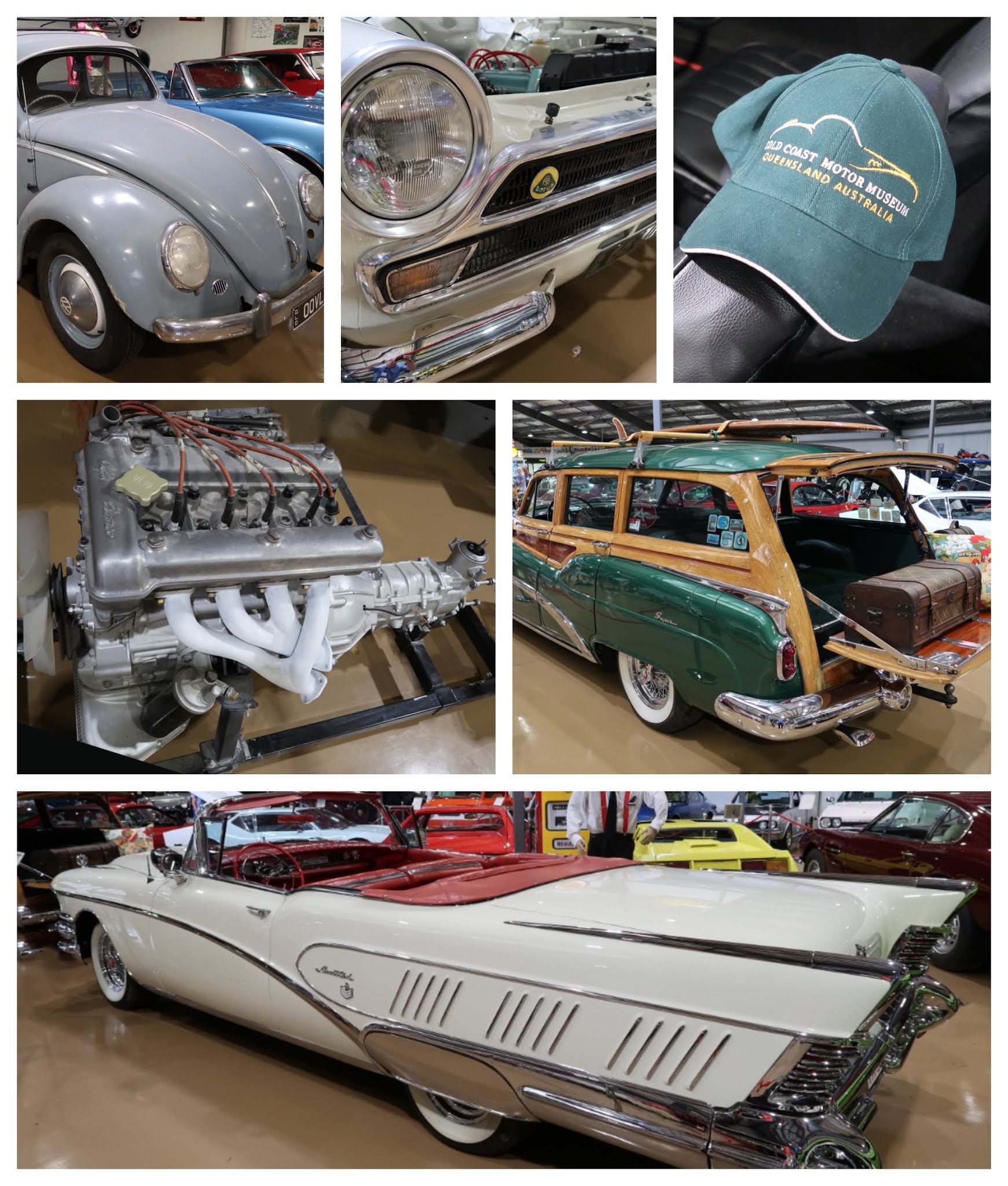 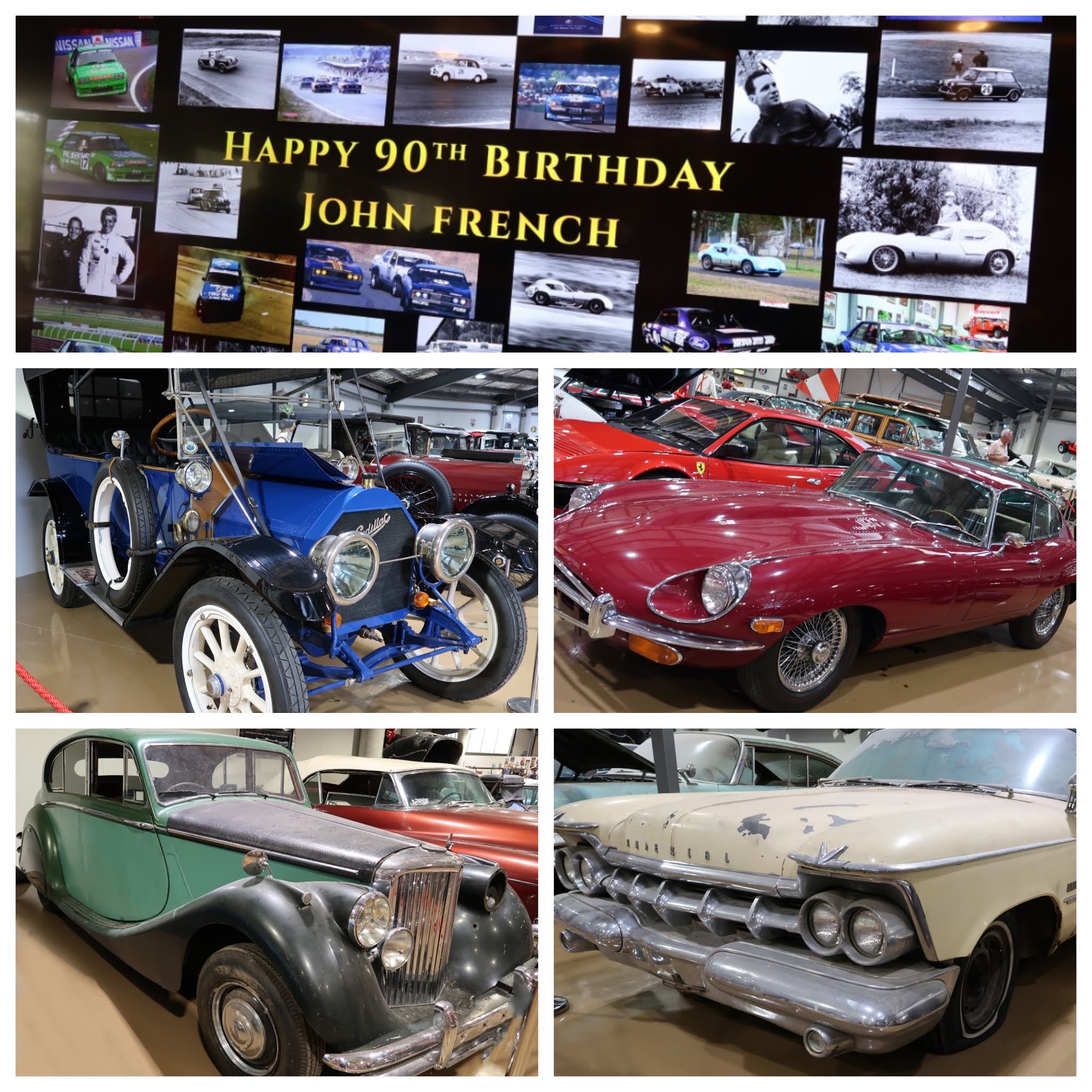 John French was an unusual race driver. He was tenacious, patient, consistently fast, and determined – but at no time was he boring, aggressive, domineering, nor a pain in the backside. Everyone loved his company, his racing personality, and his thorough gentlemanly behaviour towards his competitors.

Off the track he was jovial, convivial and helpful to anyone who needed a favour.

The birthday event was a coming together for not only his ‘old mates’, like former teammates Dick Johnson and Kevin Bartlett, but also younger personalities including one the sport’s most popular couples and accomplished ambassadors for motor sport, Craig and Lara Lowndes. 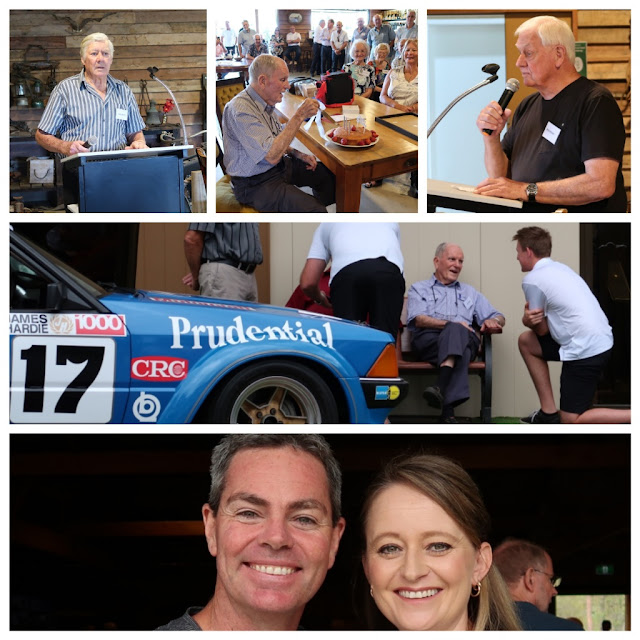 As much as the tour of the new Gold Coast Motor Museum was interesting, the birthday party was a chance for genial fraternity renewing old friendships among a social group, for which John French is actually a beacon. Championship racing drivers are a special breed, a unique combination of talent and intelligence, and John French stands tall in this pantheon of famous Australian racing drivers.

John French has two great victories on his bio – he partnered with Allan Moffat to win the Sandown 500 in 1969 in a Falcon GTHO. 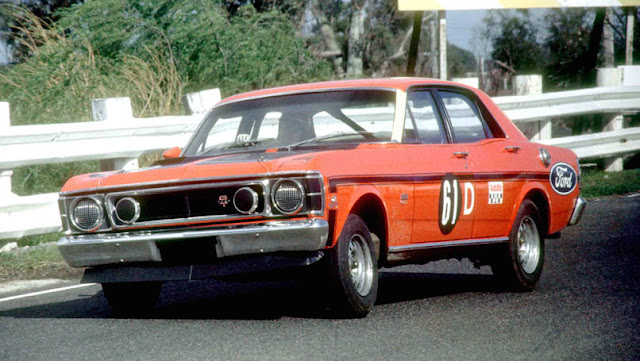 But, his biggest success was partnering with Dick Johnson in a Falcon at Bathurst in 1981.

The race was marred, and stopped, after a horrific pileup on top of Mount Panorama, and at that point Johnson and French were declared the winners as they were leading at the time. 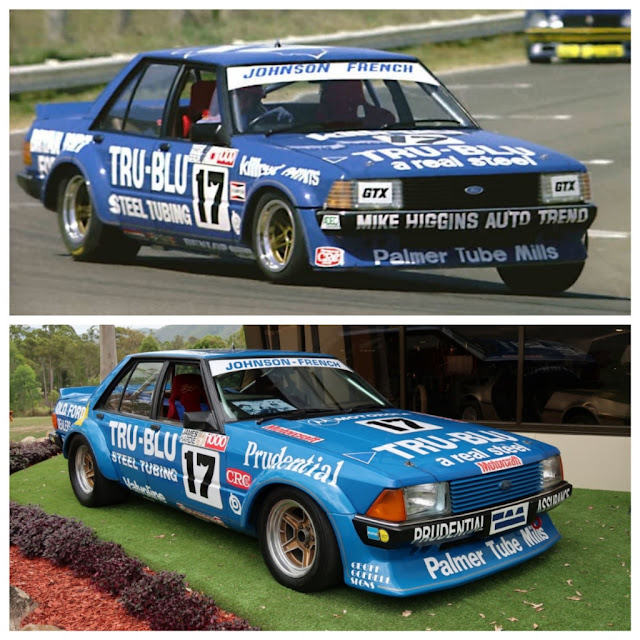 The race-winning car (bottom), now owned by enthusiast collector, David Bowden, was on loan for the birthday party.
I first met John French at the Surfers Paradise International Raceway in April 1966, and throughout his racing career met him many times at circuits throughout Australia. He always greets everyone he meets as an old friend, and you were rewarded with genuine warmth and friendship.
John French is a man to admire, and I certainly do, for his achievements and his geniality. Happy 90th Frenchy. 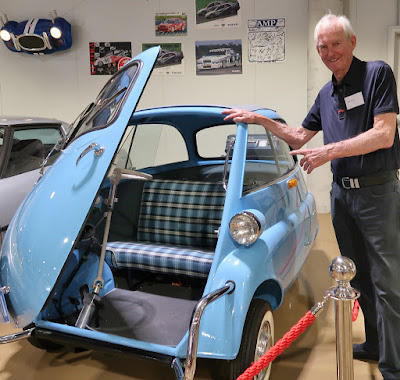 I must also say that the Gold Coast Motor Museum, brand new, just opened last month, at 107 Kriedeman Road, Upper Coomera is definately worth a look.
It's a treasure trove of automotive memories and a really varied collection of stuff on wheels.
Even a few oddities you may not expect to see in the Gold Coast Hinterland, like this snazzy little BMW Isetta. That's one of my best mates standing next to it. It's Bill Gates, fellow former DJ, and a very decent driver on the race track. He's in this shot to emphasise that even his six foot-plus frame will fit in this tiny city car.
John Crawford
Posted by John Crawford at 3:19 PM