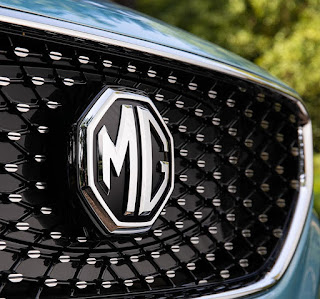 The day is getting closer when battery-electric motoring will be a realistic deal in Australia and, surprisingly, MG is leading the way.

Its MG ZS EV has dropped the entry point to AUD$43,990 drive-away, and is promising to drop it below AUD$40,000 inside two-years with a Corolla-sized city hatchback.

For now, the ZS is a compact five-seater crossover, with plug-in battery power and a promised range that can stretch beyond 370 kilometres with city-suburban running to boost the battery through regenerative braking. 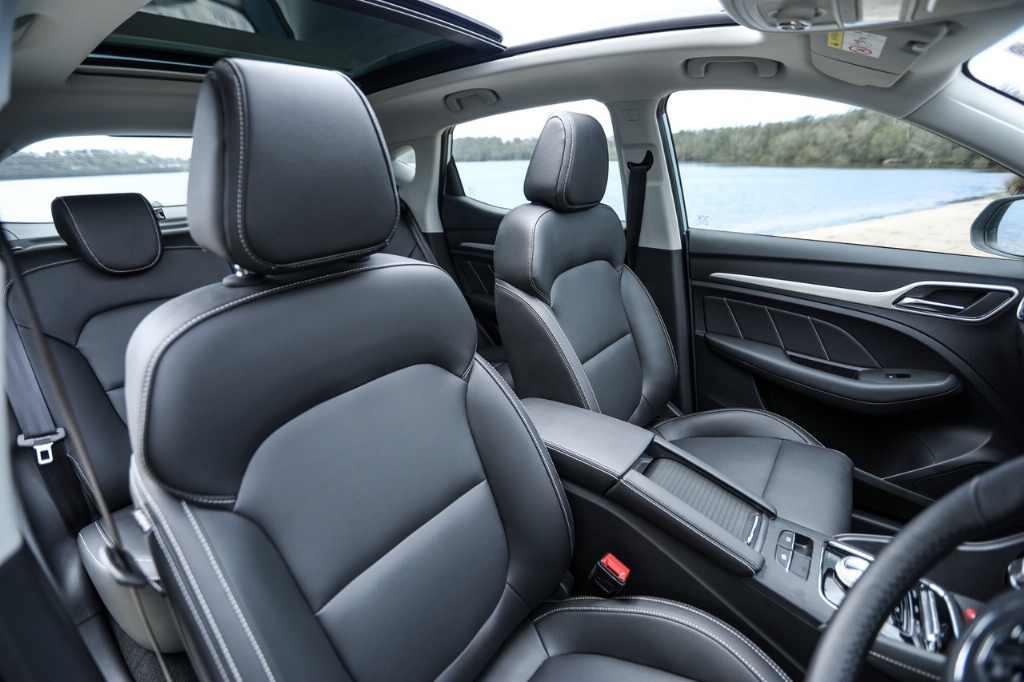 On the electric front, the MG comfortably undercuts the Nissan Leaf and Hyundai Ioniq on price, although it’s not as flashy. It looks just like the petrol-powered ZS, although not the latest face-lifted model, and comes with a single trim level, including everything from 17-inch alloys to a huge panoramic glass sunroof, plus an 8-inch infotainment screen, satnav, and full smartphone integration.

There is also an EV-only colour, called ‘Clipper Blue’. 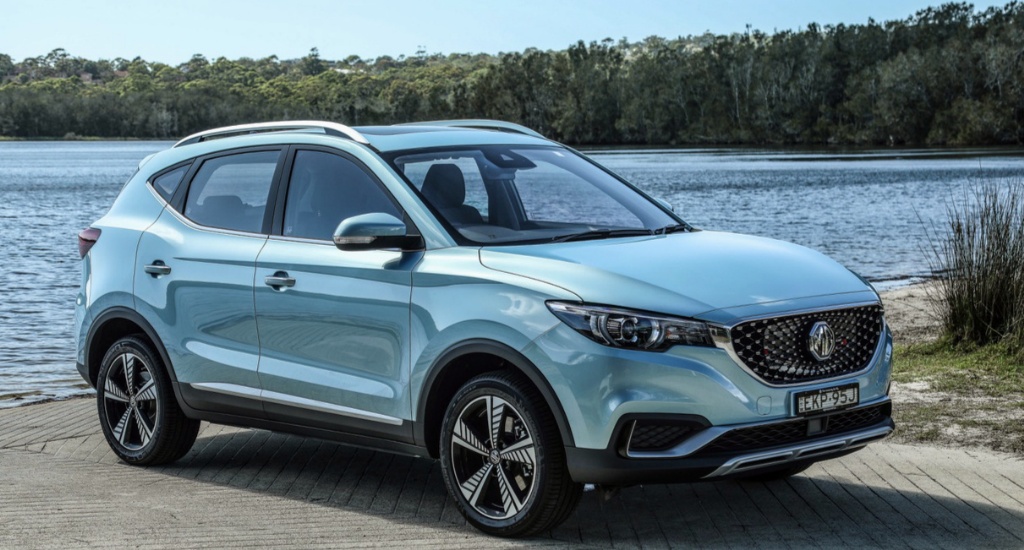 “It is a dynamic urban SUV. It fits into the life of everyday Australians. It’s our first, but definitely not our last.”

The package for the ZS EV includes the standard five-year unlimited-kilometre MG warranty, with five years of roadside assist, and 12-month service intervals, but eight years and 160,000-kilometre coverage for the battery. 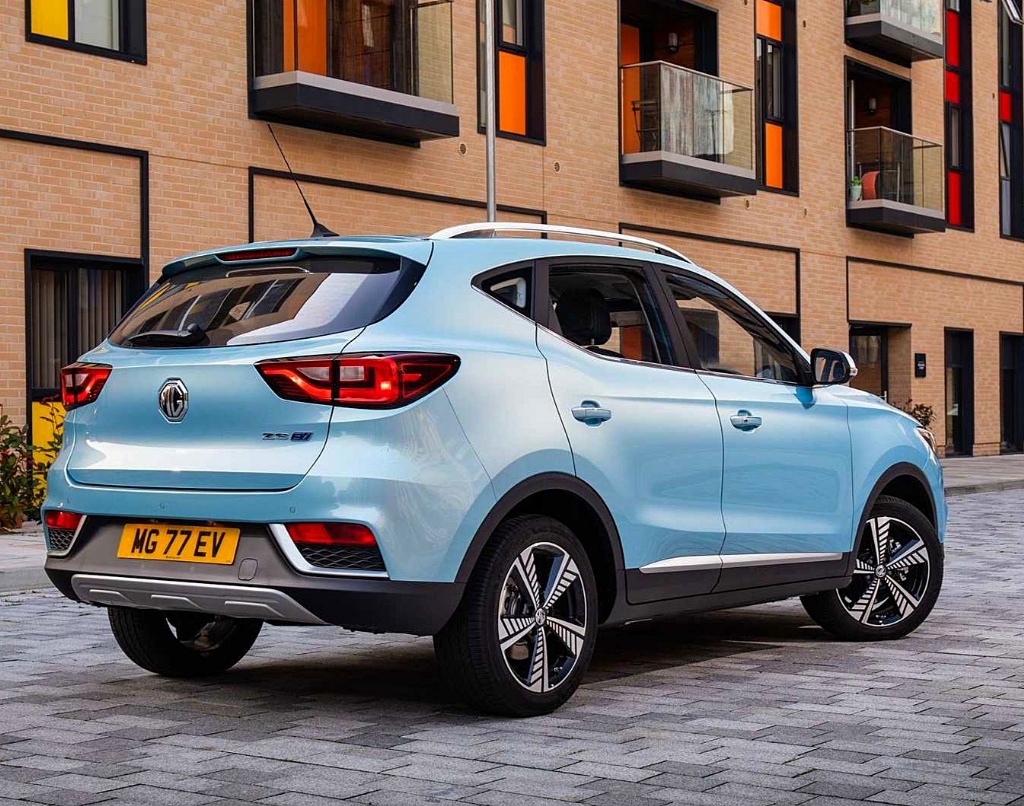 Slightly unusually, MG Australia has not chosen an energy partner for its electrification and is not planning any sort of packaging of a home (wall-mounted) charger, a significant contrast to most other companies on the electrification road.

The electrification of the ZS takes a predictable course, with a giant rectangular battery pack laid over the floor of the chassis and the operational parts of the package at opposite ends and taking advantage of the traditional engine bay. 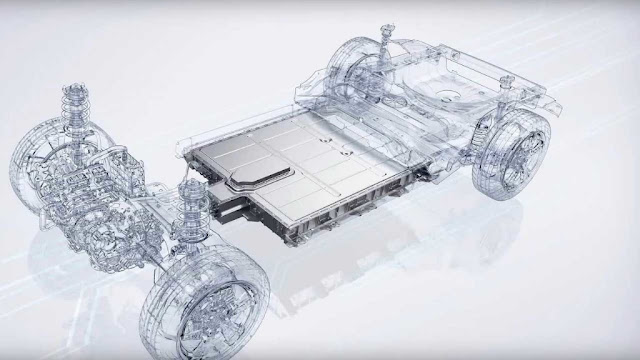 The plug-in port, which is the standard European CCS2 design, is located behind a fold-up panel in the grille and not in the rear guards like many of the latest plug-in hybrids. 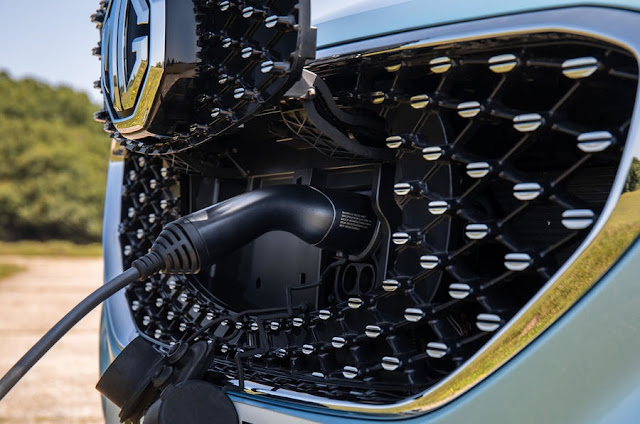 The changeover to electric concentrates weight very low in the chassis, a bonus for safety, and the battery itself is mounted in a steel safety cage. It is also made by SAIC in China, one of only three carmakers that is currently producing its own batteries.

MG Australia says it expects the EV to achieve the same 5-star NCAP safety rating it gets in Europe, thanks to the battery cage, but it has loaded the full MG Pilot package into the car. It runs to lane-keep assist, rear cross-traffic alert, blind-spot monitoring, adaptive cruise control and speed assist.

The ZS EV is plug-and-play without many of the ‘bells and whistles’ of other electrified cars, such as a display panel so the driver - and passengers - can watch in real-time what is happening in the system. It’s a minimalist approach that means there is a single rotary controller in the centre console, identical to the selector for a regular automatic, and a couple of switches that set the (3) drive modes, (3) levels of regenerative braking, and the instant display of the battery condition. 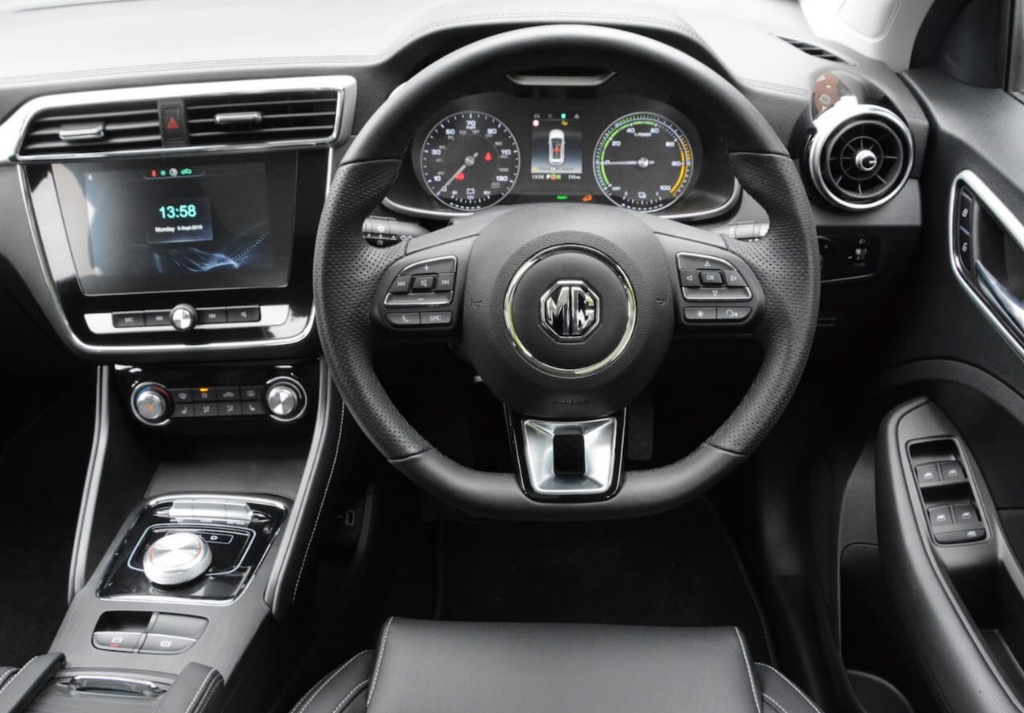 The dials incorporate a distance-to-flat number, although it’s very small, and instead of a tachometer there is - a bit like a Rolls-Royce - a readout for the percentage of power being used.

Some brands re-purpose their flappy gearshift paddles for regen control, but there are none in the MG.

The headline numbers for the ZS are good, with a claimed 0-100km/h time of 8.2 seconds and a range of 263 kilometres (According to Europe’s WLTP test cycle), with MG Australia claiming more than 370km in stop-start city running, where the regen makes a significant contribution to an extension of the range.

The electric motor is good for 105 kiloWatts and 353 Newton-metres and the battery has 44.5 kiloWatt-hours, all with SAIC proprietary technology. It only adds 50 kilograms to the weight of the internal-combustion ZS.

The sparky starts from stoplights are typical for an electric car, and so too is the quietness in the EV compared with the piston-powered ZS. What comes as a surprise, and a big one, is the extra compliance in the ride and the enjoyable cornering performance. The EV is much happier to turn in, and gives better feedback than the regular ZS, probably partly because of the low-set battery location. But there is more to it than that, as Chinese engineers have done more tweaking on the EV than the other ZS models.

It’s easy to spend time with the MG without thinking about the electric update, unless - like me - you enjoy the new driving challenge of maximising the battery range and using the regen system instead of the conventional brakes. My big question mark is the standard glass sunroof, which made the car too hot for me, and means the car will need lots of power-draining aircon use.

There are no real compromises from the internal-combustion ZS, not even in boot space, and I was truly surprised to find Peugeot-style suspension on the same roads where I drove the latest 2008 SUV last week. The cornering grip is also impressive and, with the regen on max, it’s easy to flow along and enjoy proper driving roads.

The bottom line, of course, is the price and MG has done a great job of re-setting the bar and opening a discussion with a lot more potential converts.

Posted by John Crawford at 2:56 PM