FORD'S PUMA LEAPING INTO THE FRAY by John Crawford

The real battle in the crossover market in Australia which I find most interesting is the segment known as ‘SUV Light’, where, according to the February market registrations its share of the total vehicle market has almost doubled, from 2.9% to 4.8% in 12 months. 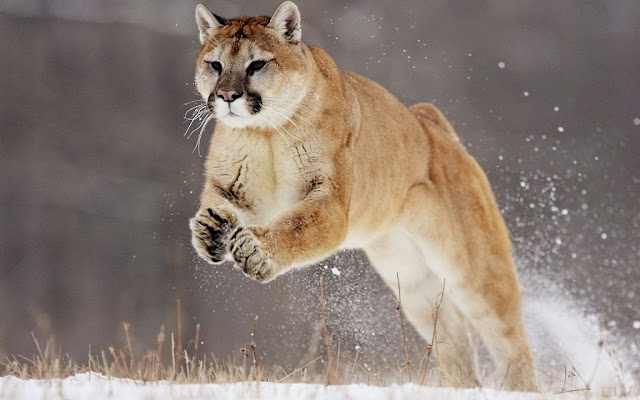 The segment is dominated by the Mazda CX-3, with growth coming on strong for the Toyota Yaris Cross and the Volkswagen T-cross. Hyundai’s Venue and its sibling, the Kia Stonic, are just behind, but in a heartening development for the Ford Motor Company, the just-introduced Puma sold 256 vehicles in February, for a share of 6.3%. 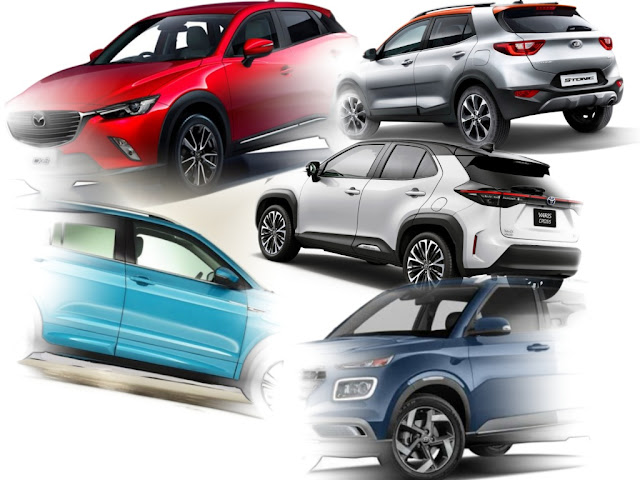 That’s a performance best described as ‘out of the gate and bolting’. Both Paul Gover and I ranked this light crossover very highly. After comparing notes we found it hard to categorise as a crossover because it’s much more like a ‘high riding’ hatch. 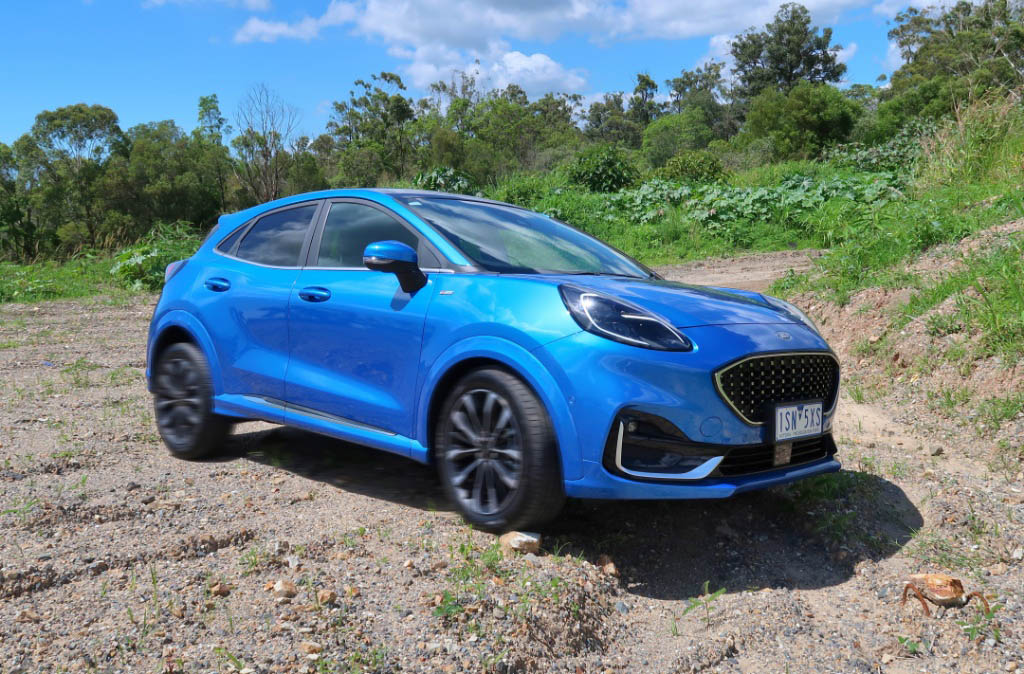 This latest Ford entrant in this segment follows the rather lacklustre Ecosport, and from its first month’s sales the Puma looks set to find a home in a lot more garages as the year rolls on.

Mind you, generally speaking the Ford team are wearing big smiles most of the time with the Mustang and Ranger cruising along very nicely, thank you.

My recent straw poll of some Gold Coast vehicle wholesalers told me that, women especially, are finding that their menfolk’s attraction to crew cab utes and tradie trucks with 5-seats is not going down too well. There's a lot of crew cabs in the wholesale yards.

Women describe them as ‘agricultural’ and not pleasant to drive, so Ford’s sporty little Puma is likely to win lots more hearts. It’s comfortable, drives well, has excellent storage for its small size and its three-cylinder turbo returns excellent fuel economy. 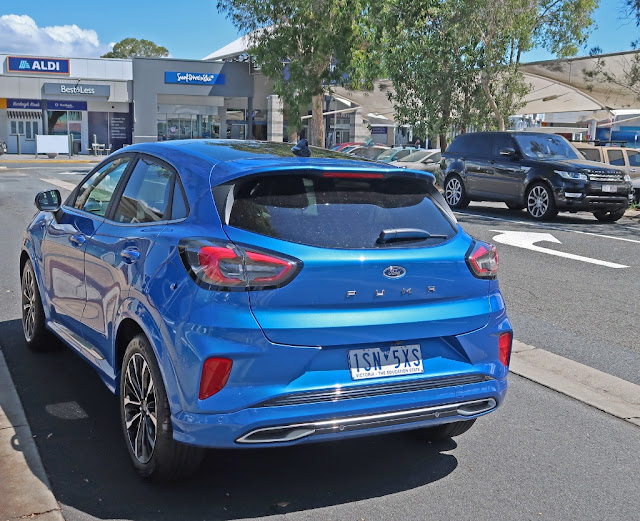 Posted by John Crawford at 1:37 PM