BENVENUTI a DUE NUOVI ITALIANI by John Crawford

The headline says: “Welcome two new Italians” and these stars from Stellantis are at opposite ends of a spectrum that dominates the global car market – suv’s and crossovers. Except that neither is an SUV.

Alfa Romeo’s Tonale is a premium, small crossover in the same segment as the Audi Q3, BMW X1 and the Mercedes-Benz GLA, whilst the Ferrari Purosangue is a Ferrari, which means it’s sports car.

There may be genuine ultra-luxe SUVs out there, but the Purosangue’s pricetag pushes it so far upmarket it’s out on a limb by itself. 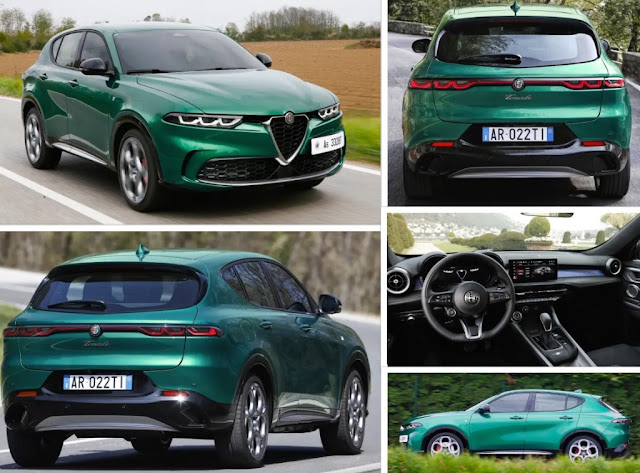 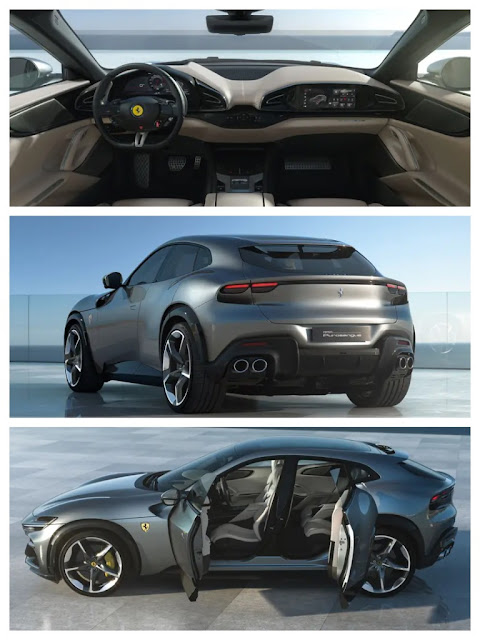 Both vehicles are aimed at the people who demand their favourite brand produces  something more in keeping with market faves at the moment, but don’t expect to see either one covered in mud, and wading through the equivalent of Land Rover’s jungle track.

Both brands have held their European press events, and both cars get rave reviews for their performance and handling – what would you expect? 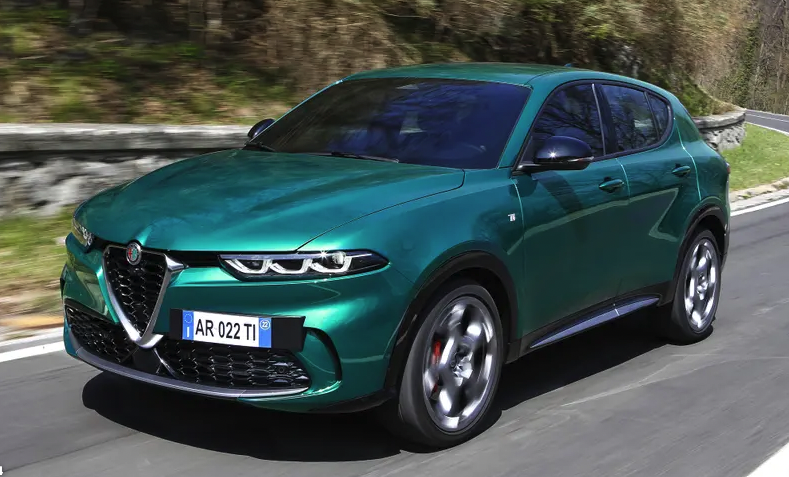 In their own way they’re each a thoroughbred, and the finish, materials and outright performance and handling need no apologies. 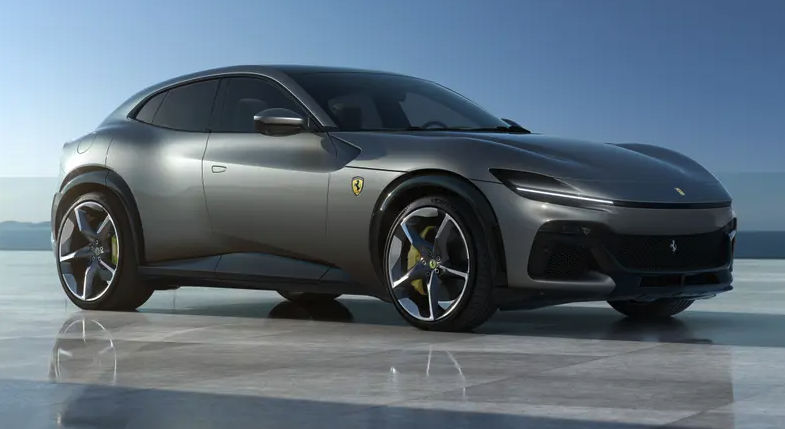 The Tonale is headed for an ultra-competitive segment, but I think the Purosangue will dominate the upper end of the GT market. Ferrari’s new CEO Benedetto Vigna went to great lengths to emphasise that whilst the Maranello marque was about to offer something akin to a Lamborghini Urus, Bentley Bentayga or Maserati Levant, that’s not how the purists who created the car see it. 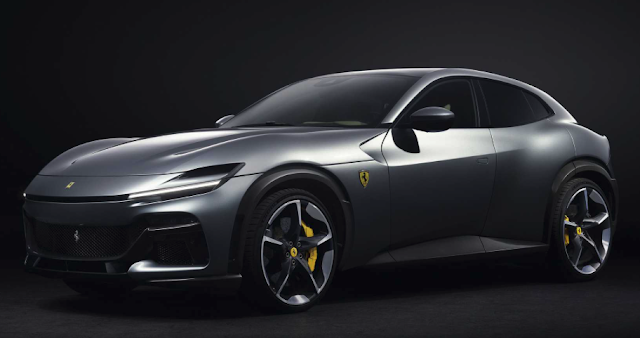 It has the Ferrari bloodline, and the styling makes no pretence about its intentions. The Tonale is also a very stylish competitor, with very subtle surfacing. 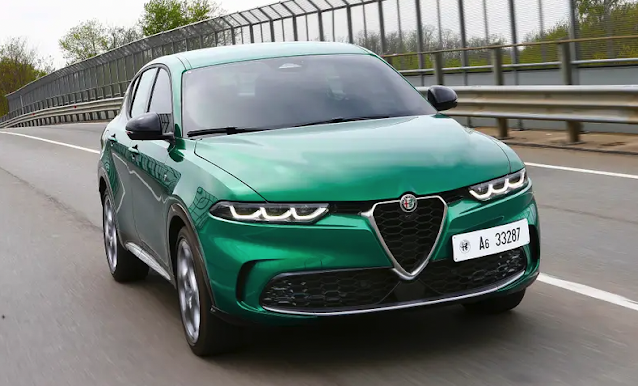 I welcome both cars, and I think just on looks alone they will be successful. Trust the Italians to one up everyone else in the style stakes.

Posted by John Crawford at 5:18 PM