Here’s yet another couple of cautionary tales of (almost) early-adopters of EVs. 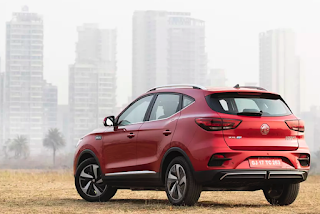 FACEBOOK POST:
“Hi EV community. RANGE PROBLEM. We recently purchased a used 2021 MG ZS MG Essence. We are on our first holiday with the car; Melbourne to Albury to Merimbula (and return).

“We have been shocked (devastated really) at the short range the car has on the highway. When the battery is full the range indicates around 250km (or about 210km with aircon). 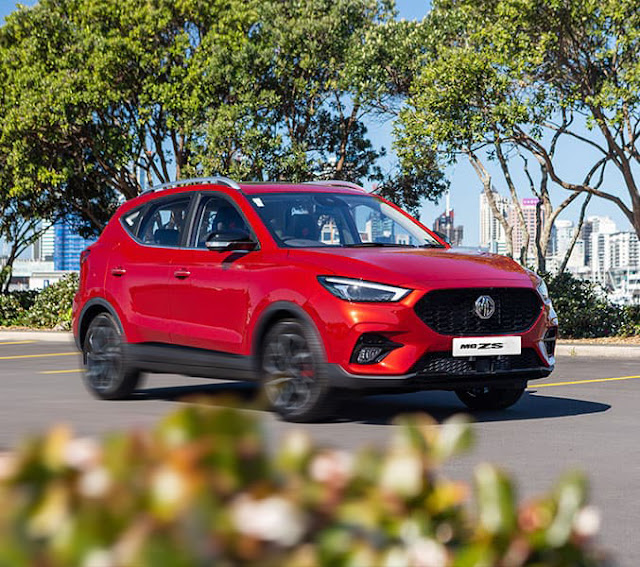 “However, when we drive at 110kmh we only get around 110km range. We did anticipate a reduced range on the highway of course, but not 50%. It means we drive for about an hour, then have to spend an hour charging - that is IF we can find a rapid charger (sometimes we have had to stay and charge somewhere overnight if no rapid charger is around).

“We are travelling as a couple, with a moderately filled car, and with 2 surfboards on roof racks, so we don't feel we are overly burdening the car with weight or drag, and we are not using a roof trunk.

“We are driving in ECO mode. So, is this the disappointing experience others have had with highway driving with EVs or is this an MG ZS issue, or are we doing something wrong?”

And now, we move to an ABC-TV story about the difficulty charging an EV in an apartment block.

This 100m yellow extension cable is the only way he can feasibly charge his electric car at home. He plugs into his living room's power point, drops it down off his third level apartment's balcony, and then into the building's car park up to his Tesla.

"I think given the safety issues that are involved, that's probably not acceptable," Mauricio says.

The situation in apartment blocks is not simple. The vast majority of apartments in Australia are managed by bodies corporate. These entities represent all the people who own the apartments in a building.

Shared spaces like car parks and gardens are common property. You need body corporate approval to renovate them. And works need to go to a vote.

The power that supplies shared spaces is also generally managed by body corporate too.

Mauricio is using public charging stations in his area instead. These can sometimes have queues for a spot, and he has to wait around while his EV charges. He fills the time by doing errands like grocery shopping.

This is working for him at the moment, but he'd like the option of charging his Tesla while it's parked at home, and he's sleeping, or working.

"This is about convenience," he says. Actually, says Macquarie University  professor of law, Cathy Sherry (below), it's an issue around 'social equity'. Most older Australians and generation X Baby Boomers own their own free-standing home. 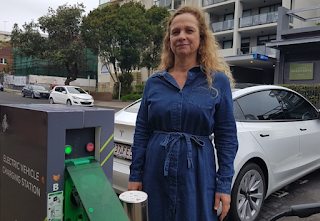 "For younger people, very often the only form of affordable housing they can access either as tenants or owners will be apartments.”

“In Australia, 2.2 million people live in apartments or high rises. They are typically on lower incomes, and many of them are renters.”

Ross Shepherd of Charger Installer MyEnergi says the reason why apartment jobs are often far more expensive is all the copper wiring involved. Plus, even some new buildings need extra work on mains.

Then, older apartment blocks usually need additional work running into more thousands to hook up the charge point to an individual apartment’s meter.

Some of the more complicated apartment jobs that MyEnergi has quoted have started at $20,000. This compares to as low as $1,500 for free-standing homes.

The fact is, given all the infrastructure which either needs changing, or re-inventing, 2035 is not all that far away. I suspect this will NOT be the ‘new dawn’ of changes in motive power that EV proponents promise.

PS: I have said many times, I am not agin EVs. I just want the broader community to understand that EVs are NOT a 'silver bullet' to lower automotive emissions. Like hybrids, they are a step along the way, and why governments, carmakers and environmentalists keep backing the world into a corner can only reference one issue - 'they haven't got a clue how to solve the problem of widespread auto emissions, so they're jumping on the first bandwagon that comes along.'

Posted by John Crawford at 3:11 PM