BRING BACK BUTTONS! by John Crawford

I love it! Former Head of Apple Design, Jony Ive, says that the move to integrate ALL physical controls into vehicle touch screens has gone too far.

He says it would probably be much safer if there was a return to a more ‘physical’ solution – namely – switches and buttons.

For a designer who, more or less, made his name designing devices with minimalist control functions this is a great win for common sense. 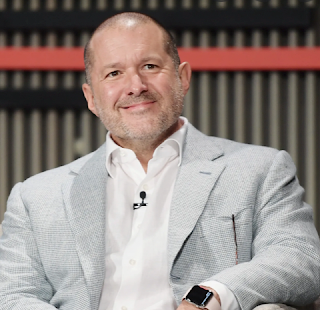 A tech website writer compared the differences in executing functions in a 2005 Volvo V70, with a range of the latest cars where buttons and switches had been moved to the central touchscreen.

The ‘old’ Volvo won hands down.

Executing a variety of function took less than ten seconds in the Volvo, and between 20 and 50 seconds in touchscreen-equipped cars. 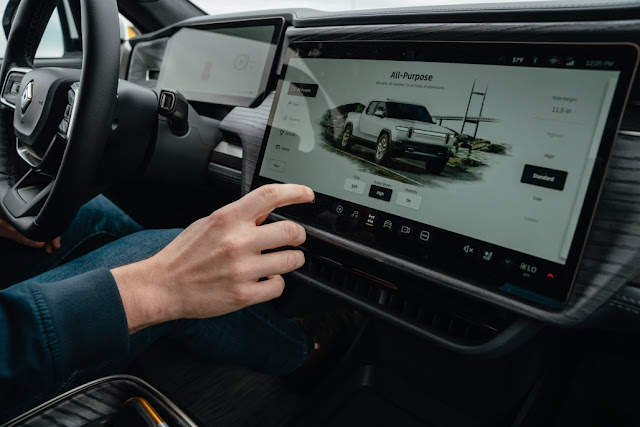 However, the scary bit is that a 50 second glance away from the road means covering 1.37km if the car is travelling at 130km/h! There’s a potential accident right there!

Now, you can call me old-fashioned and out-of-touch (which wouldn’t be unusual), but I have been writing for some time that this representation of ‘progress’ needs an urgent review – by lawmakers and carmakers.

Posted by John Crawford at 5:42 PM