WHAT’S A ROADSTER? IT’S A SPORTSCAR! RIGHT? By John Crawford

Aston Martin revealed a new car during Monterey week. It was the Vantage V12 Roadster, but isn’t it just a high-priced, high-powered sportscar?

Come to think of it, what’s the difference? I always thought a roadster was a sportscar. Take the MG-TC, and later the MG-A.

Then, what about the Bugeye Sprite, and the Austin Healey Sprite Mk.3. Are they roadsters, or sportscars? 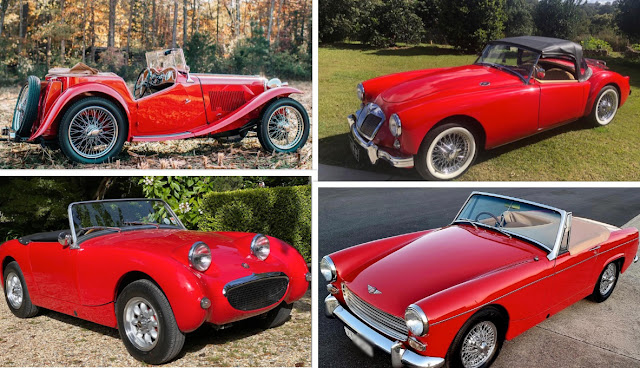 I guess it depends on the era, the fashion and the marketing messages. The power and luxury of the Vantage V12 ‘roadster’ is about as far removed as you can get from the MG-TC and the Bugeye Sprite.

The Sprite and the MGs grew up, but I think most people still thought they were sportscars.

Now, enter stage right, another ‘roadster’ and this one really stretches credulity. Not only is it luxurious, with very rakish lines, but it’s also an EV! From Sweden comes the Polestar 6, from Geely, out of Volvo. Sounds like a complicated birth procedure, but really it’s just the latest twist in the battle for ROI (return on Investment).

And, you have to give it up for Chinese auto giant Geely. It has moved quickly to buy up some pretty famous marque badges – Volvo, Lotus and MG. And it's making some very serious investments in all of its acquisitions.

Geely has already revealed an MG concept sportscar, the Cyberster, but it had better be quick to market, and priced right. 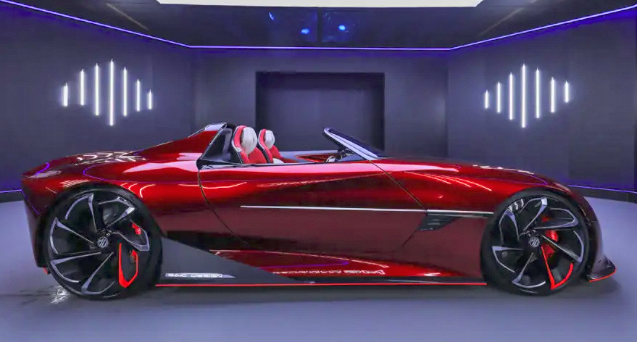 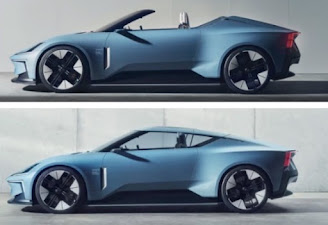 There’s no doubt the Polestar 6 is a pretty smart-looking car in the metal. BTW, there’s probably as much composite in this rakish EV than metal – however, there’s no doubt about its performance credentials.

Polestar’s CEO, Thomas Ingenlath, was positively bubbling with enthusiasm when he announced that the fledgling Swedish EV company would produce a two-seater, with a folding metal roof in 2006. That is, after Polestar has punched out the Polestar 3 SUV; the Polestar 4 coupe, and the Polestar 5 sedan.

Ingenlath said in a press release: “With the overwhelming consumer and press response, we took the decision to put this stunning roadster into production and I am so excited to make it a reality. Polestar 6 is a perfect combination of powerful electric performance and the thrill of fresh air with the top down.”

Okay, so where does that leave traditional sportscar makers like Jaguar, which currently produces the stunning F-type? I believe this car was a real pacesetter, designed by my good friend Ian Callum. 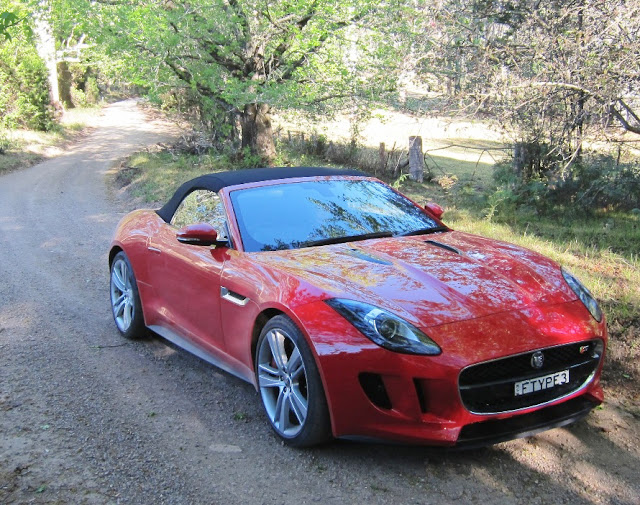 It produced ‘all the goods’ – 'ticked all the boxes' - great styling, great performance, great cachet, and all underpinned by a great history of brilliant sportscars.

Today, a lot of industry heavyweights tell me the era of the sportscar is over, and most point to the growth of SUVs and crew cab Pickups – at the expense of conventional sedans and convertibles. The argument against sports cars is always driven by the financial suits based on their view of a large investment, and poor returns.

But, hang on, don’t we still want to enjoy our driving? Wind-in-the-face, and sun on the skull? 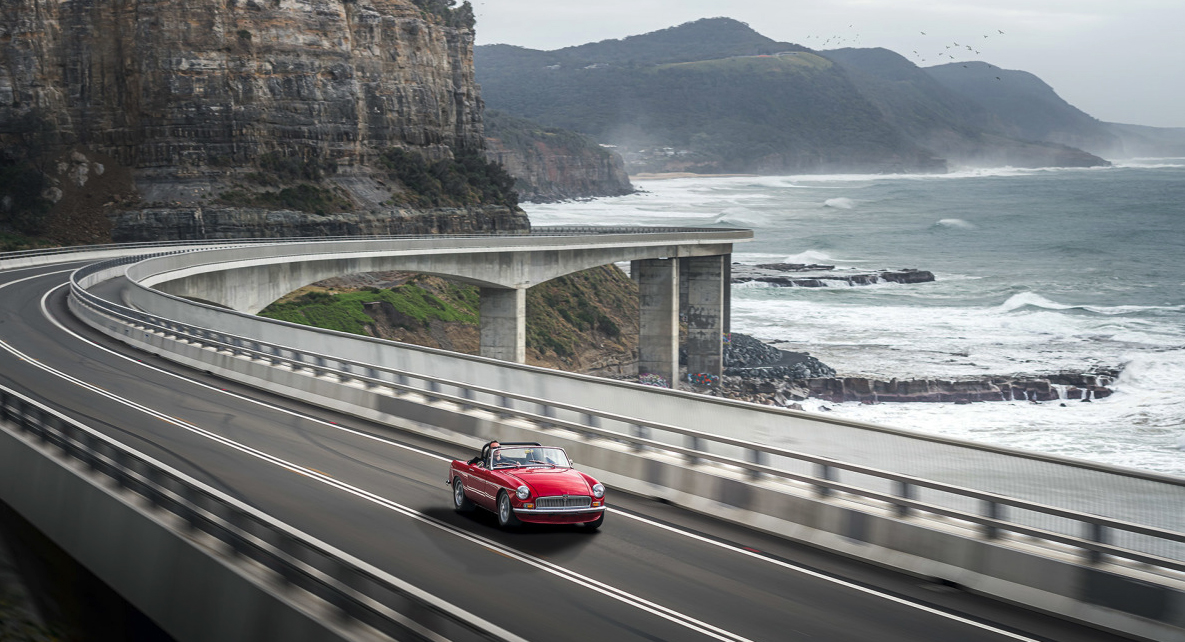 Well, yes, but it depends on one thing and that’s affordability. Because most sports cars are two-seaters, they represent selfish motoring, so the sportscar (sorry, ‘roadster’) of the future will probably be just another car in a multi-car collection.

Or, it could be a keenly-priced fun car, like the Mazda MX-5 – now there’s a real sportscar, no doubt about it. 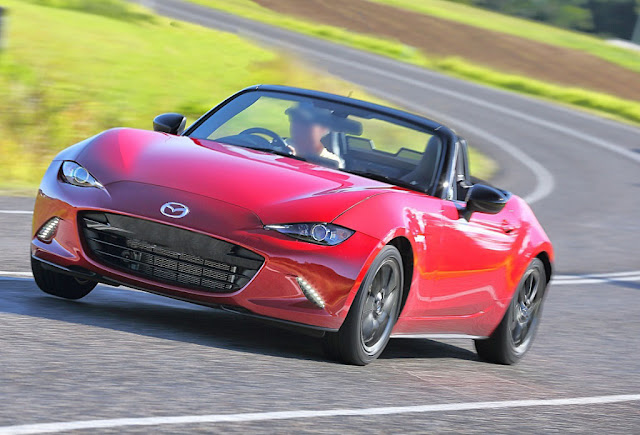 PS: Following the 'reveal' of the Polestar 6 during Monterey car week, ALL 500 pilot production orders were snapped up, but buyers have to wait until 2026 to take delivery!
JOHN CRAWFORD
Posted by John Crawford at 9:45 AM