Back in 1999 Audi debuted its R8R endurance prototype in the Vingt Quatre Heures du Mans, and finished a creditable third. 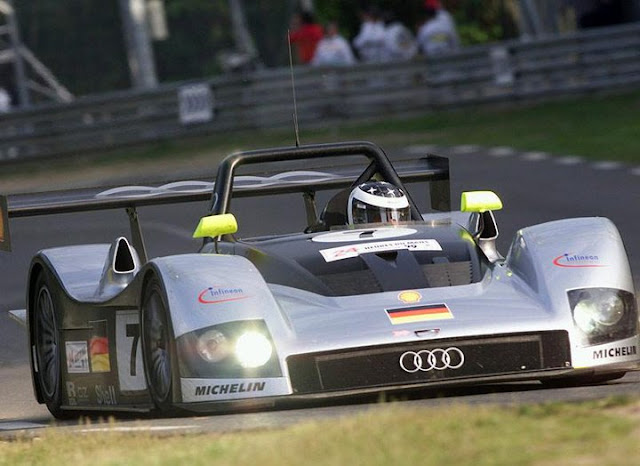 In 2000 Audi turned up with both open, and closed cockpit racers designated R8 and won. Then it went on to win the 24 Hour race five out of the next six runnings.

The categories changed over the years, and now include hybrid racers campaigned by Porsche and Toyota. However, the 2023 Daytona 24 Hour race will include a new badge – BMW! 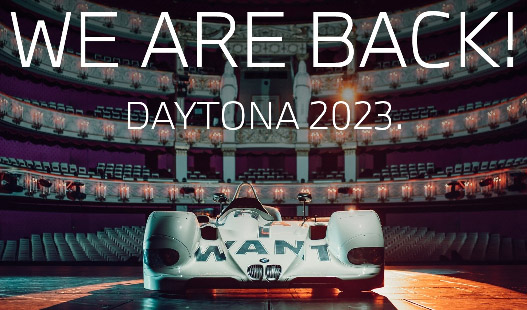 Head of BMW’s ‘M’ Division, Markus Flasch says BMW will enter the LMDh category, a prototype category with a spec hybrid system, and a selection of spec chassis suppliers. This is the route Audi, Porsche and Acura are also taking.

Audi says sports car racing provides a much more comprehensible technology transfer from racing to road cars (than F1), to emphasise the performance credentials of its production cars.

This will be BMW’s first foray into endurance racing since it won the 1999 Le Mans 24 Hour race with its V12 LMR (below).

Incidentally, that was BMW’s only appearance, as it swapped to F1 with Williams in 2000. 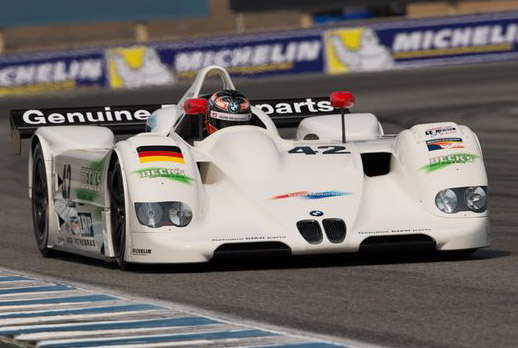 In 2023 the endurance field will swell with a number of brands returning to this gruelling competition – Ferrari and Peugeot – and maybe Cadillac and Lamborghini! 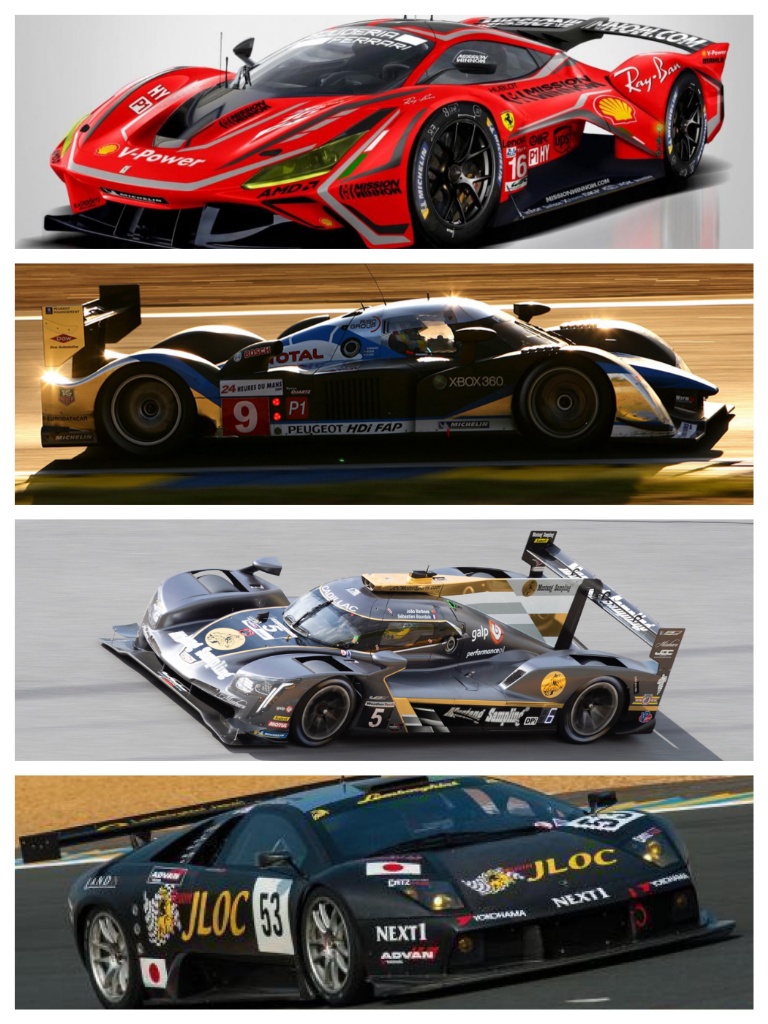 There is also talk of Alpine (aka Renault) also returning to Le Mans!

Toyota is currently the sole entrant in the LMH class (stands for Le Mans Hypercar), and in this class the entire machine is made by the manufacturer. 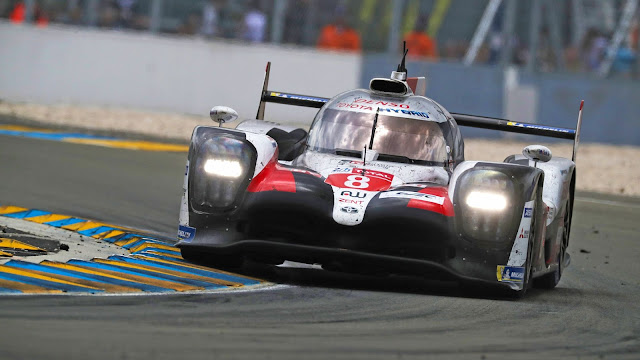 However, America's RACER magazine says Toyota is expected to also develop an LMDh car to compete with all the other brands.