JAGUAR XJ6 1979 - A WELCOMBE SERIES OF SURPRISES by John Crawford

In 1979 I was privileged to attend my first ‘international’ press event, as a host – the launch of the Series III Jaguar XJ6, in the UK. I had joined Leyland Australia in 1977 as its new PR Manager, following my participation in the 1977 Singapore Airlines London-to-Sydney Car Rally in a Leyland Mini Moke.

At the time Jaguar sales in Australia were very disappointing, owing to the lack of attention, and the general ineptitude of the Leyland Australia PR staff. Consequently, I was only allowed to take two journalists with me. 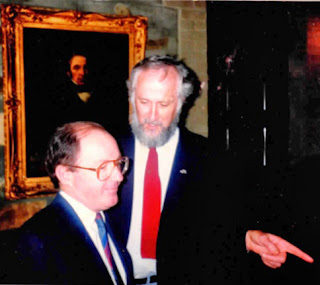 I chose my good friend Peter Robinson (left, who was editor of Australia’s WHEELS magazine for 16 years), and a Melbourne journalist, the late, and much admired Chris de Fraga (below) – who was automotive editor for The Age, to accompany me.

It was the first time in my PR career that I was required to host two very senior journalists, so the event was a steep learning curve, after switching from being hosted as a journalist, to being the host.

The Series III was a stop gap, because the XJ40 program was late, and in fact the Series III included many features intended for the new car, so in itself it was totally different to the S2. 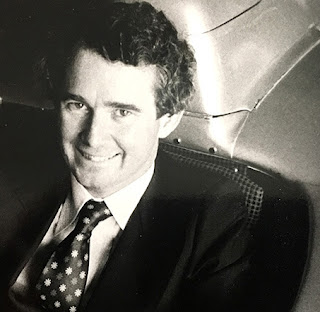 It was mid-February, when we arrived at London Heathrow, and I thought it was practically balmy, as we walked across the tarmac, carrying our warm jackets.

We were driven down to the English ‘Riviera’ in Daimler Majestic saloons and ensconced in Torquay’s finest hotel – The Imperial.

Keep in mind that in England's short summer this is a major destination for holidaymakers, intent on enjoying its somewhat brisk waters and cobbled beaches. 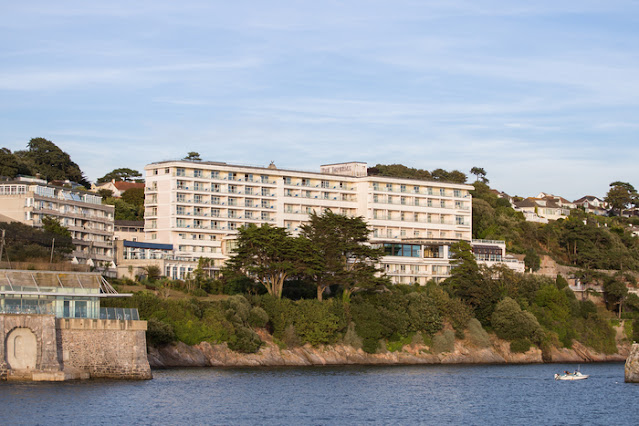 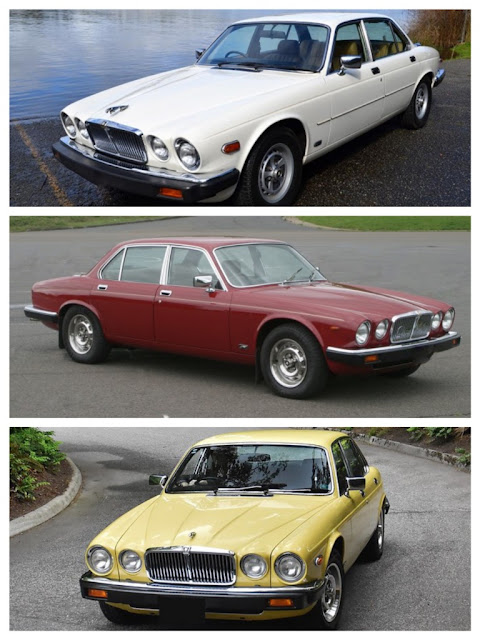 Next morning as we arrived in the hotel courtyard, six Jaguar saloons were arranged, and I was surprised to find there were two yellow, two red and two white (more on this later). We saddled up, with a Jaguar executive accompanying each journalist.

Also attending was a solitary Japanese journalist, Shotaro Kobayashi, who for many years was editor of Japan’s CAR GRAPHIC magazine.

As there were not enough Jaguar people to ride in each car, I was paired with Kobayashi-san.

It turned out that he was the complete Japanese Anglophile, right down to his choice of clothes – houndstooth jacket, flat cap and shoes from Churches.

Shotaro was also a delightful companion, and that trip began a very long friendship between us – although I only ever saw him when I attended motor shows in Tokyo. 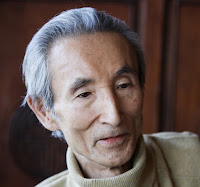 As you would expect, Shotaro had enjoyed many such events, and he was the full book on the cars he had driven and written about, and revealed an extensive historical knowledge of automobile development. He was 'the real thing'. A journalist (and enthusiast) of great integrity.

The driving route followed the M5 for a short distance, then branched off to follow a route leading to the Cotswolds (of course), with a lunch stop at the Crown & Anchor pub in Marlborough along the way. 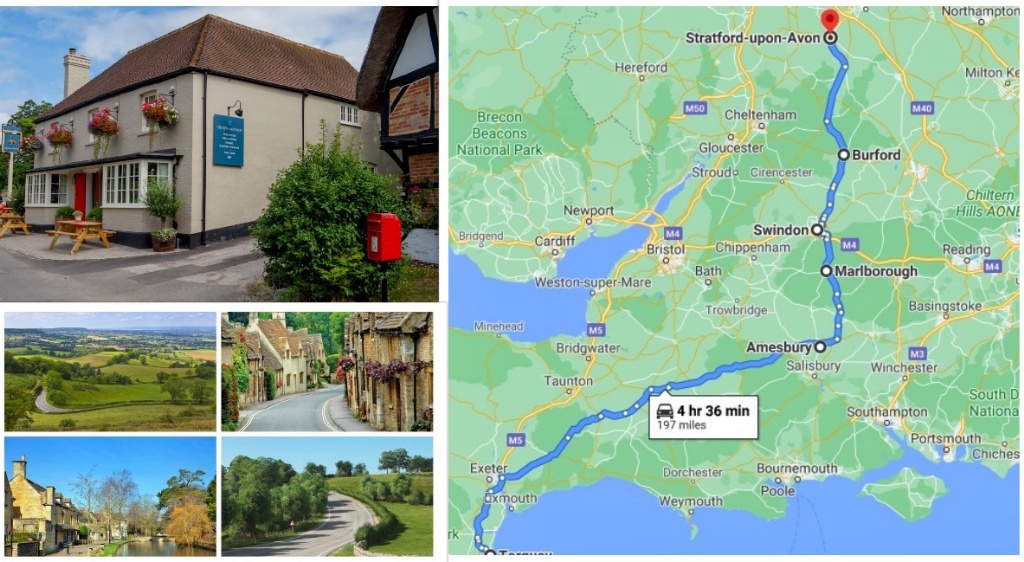 The 197 mile route took us about six hours through the Cotswolds, winding through the classically-beautiful villages of Burford and Bourton-on-the-Water - ending in historic Stratford-upon-Avon.

Our digs for the night – was a luxurious and sumptuous old country manor house, which had been converted into the The Welcombe Hotel.

The dining room was of course a heavily panelled affair with deep pile Wilton carpets, and the lounge featured a welcoming, and warming roaring fire. Just the place for car blokes to enjoy a convivial chat about the new Series III Jaguars. 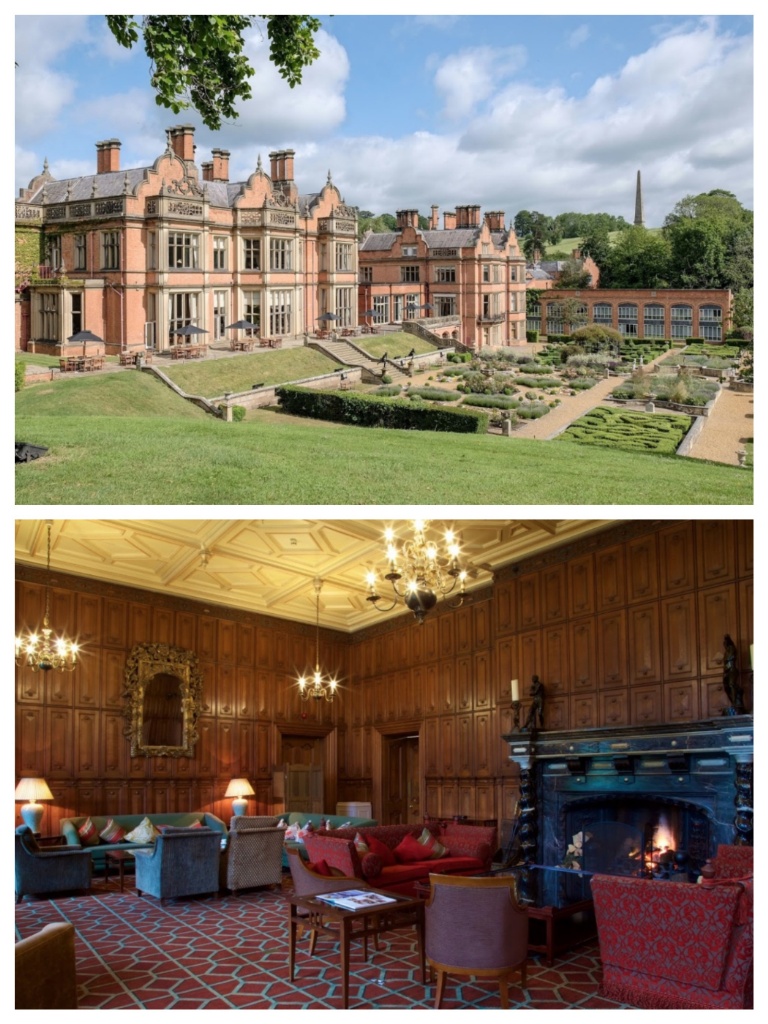 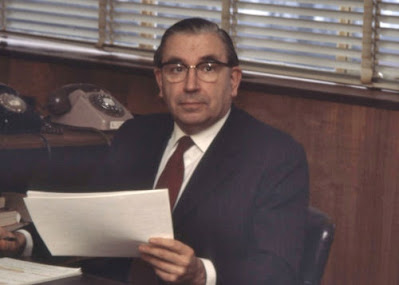 Peter Robinson had been seated next to Jaguar MD, Bob Knight during dinner, and they were soon engrossed in deep conversation about lots of automotive subjects, apart from what we were there to celebrate, and their conversation continued later in the bar.

I should add that the Australian Motor Heritage Foundation recently asked Peter Robinson to write a feature based on his recollections of the conversation with Bob Knight, and you can read his compelling story by cutting and pasting the following link:

Next morning the Daimler Majestic saloons were lined up in the Welcombe's driveway to whisk us silently away to Coventry railway station.

From there we First Classed it down to London Euston. Chris de Fraga (also an Anglophile) left us to do some important shopping for English tailoring, and Peter and I spent the night at The Ritz Hotel in Piccadilly.

The following morning as I set out for a walk dressed in slacks and a sweater, the doorman stopped me and suggested that despite the clear blue sky, the weather had turned to much more like winter, and the temperature was -2C. Grateful for the advice I re-dressed and sauntered off along Piccadilly, stopping to take the definitive winter photograph of a drinking fountain with ice in the bowl. 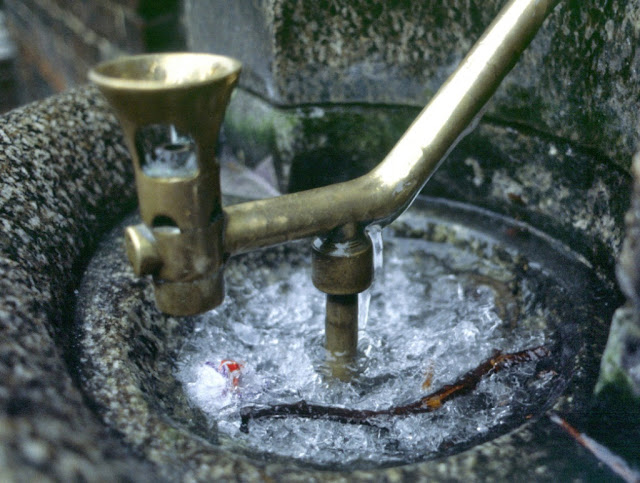 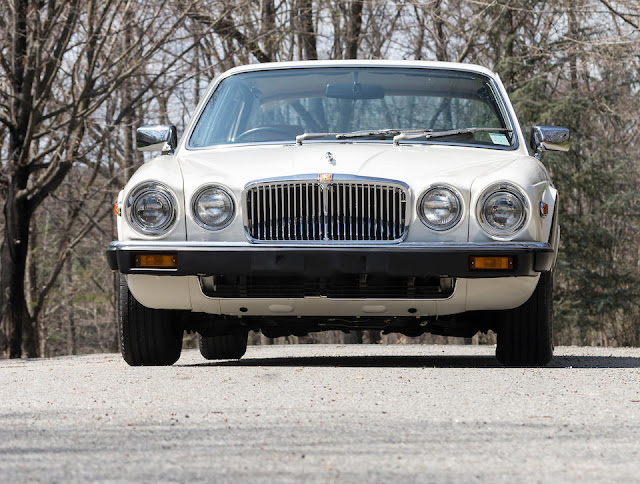 When we returned to Australia I asked my two fellow travellers their opinions of the Series III, to which they hastily responded that all the changes were not only worthwhile, but significantly improved on the car which had taken the automotive world by storm in 1968.
Then followed their reports in WHEELS and THE AGE, which confirmed it had been a very successful trip. The following October we received the first Series III shipment, which sold out in just two months!

PS: Oh, and more to the white, red and yellow paint story. When Leyland Australia began to order stock of the new Series III, we were told we could have as many as we wanted, but they would either be white, red or yellow, as the Browns Lane works had been forced to de-commission its paint shop for urgent repairs, so for the first six months those were the only colours available for both the domestic and international markets! Such was life at Jaguar in 1979.

Posted by John Crawford at 9:19 AM