The head of Nissan Australia’s EV division, Ben Warren, says (in an obviously self-serving comment) that the Australian federal government is not providing ‘satisfactory guidance’ with its EV policy. That’s code for ‘the government will not agree to subsidising the purchase of electric vehicles’.

And, neither it should. Battery Electric Vehicles (BEVs) make NO SENSE in Australia, where the electricity to recharge them is provided by a coal-fired network of power stations.
Also, why should ALL Australian taxpayers be paying for the few would-be EV owners to sign up. 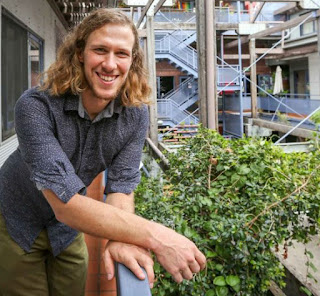 In support of Nissan’s call, an EV policy ‘expert’, Dr. Bjorn Sturmberg (left), says Australia is ‘behind the rest of the world, because it’s not getting the latest EVs’.
Given that the demand for EVs in Australia is less than 1% of the total market, I’m not surprised. 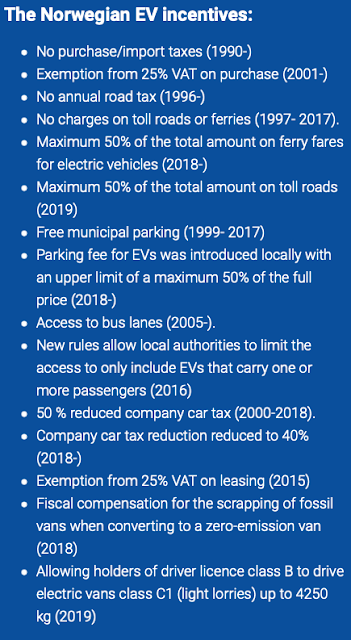 Companies like Nissan and ‘experts’ like Sturmberg love to quote the Norwegian example, where 60% of new cars last year were EVs.
That’s because the government subsidises purchase, and the country has massive reserves of ‘clean’ electricity from its highly-efficient hydro power system.
Norway has also placed onerous taxes on the purchase of petrol-powered vehicles, to disincentivize purchase of ICE cars.

The EV revolution is not coming to Australia anytime soon – and for the right reasons.

The current crop of EVs do not provide the driving range we are used to in Australia, and the time for recharge means you spend a lot of time playing Solitaire on your iPhone whilst it takes two hours to fully recharge a BEV.

And, if you have a BEV and charge it at home, then you’d better either have an extensive solar array on your roof; or an expensive ($2500-$5000) home supercharger, otherwise you will get a big shock when your power bill comes in! 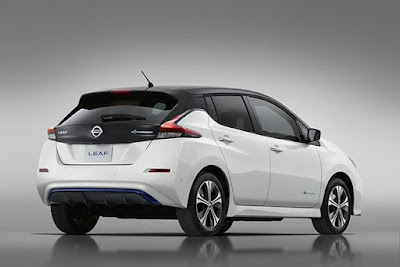 He nominated it for ‘gimmick of the year’. And that’s about the current status of BEVs Down Under.

Just to underscore the differences – a Hyundai Kona ICE costs about $35K, but the all-electric Kona BEV costs $65K – with no environmental benefits, and no payback for the additional expense.

And don't even think about Hypercar EVs. Definitely no good for a run to the supermarket. 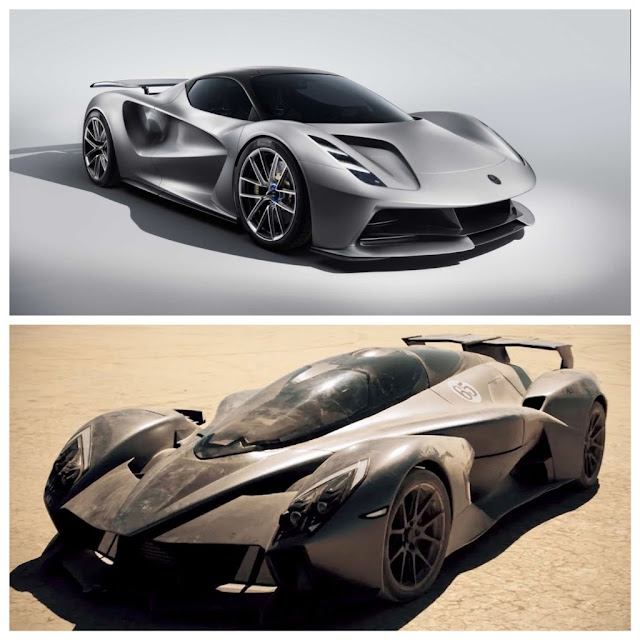 Do you think the Greens, the ABC, Nissan and Sturmberg can get their heads around this reality? Probably not.