While most of New York State’s 100 early automakers were small, there were great successes like Pierce Arrow and Franklin.

During the early years of automobile production in the 1890s, Detroit was not yet the nation's "Motor City."

New Yorkers of the early 1900s owned more than 60,000 cars, which was 50% more cars than the residents of any other state in the nation.

With that kind of demand for automobiles, it is not surprising that New York State had over 100 different manufacturers. 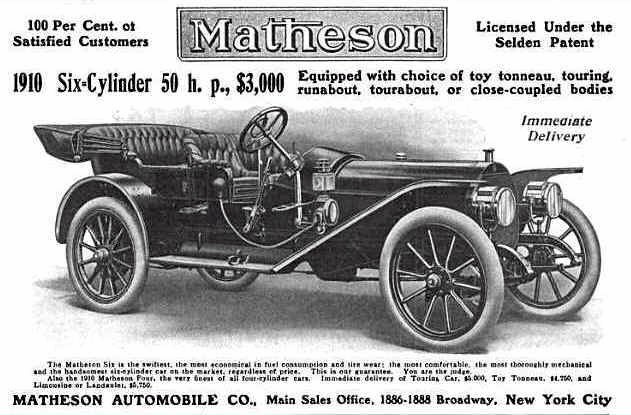 New York State automakers of the 1910s and 1920s built tens of thousands of cars. 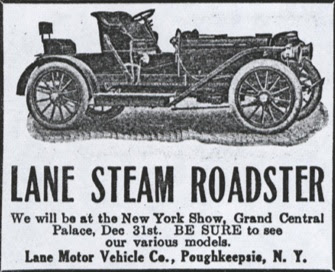 During the 1920s and 1930s, some of the first motor parkways, the precursors to today's highways were also built in New York

By the 1940s, more than three million cars were vying for their share of the roads and highways in the Empire State, and the economic implications of the automobile industry helped preserve New York as the economic center of the nation.

Some early New York-made cars became famous for quality, reliability and endurance. Buffalo produced the Thomas Flyer, which in 1908 attracted worldwide attention by winning the New York to Paris race, and in 1911 by placing second at the Indianapolis 500.

Hardly known as a hotbed of the auto industry, Long Island nevertheless attracted some very interesting specialty auto builders. Coachbuilder Brewster built its own automobiles from available components during the years 1915 through 1925 in Long Island City in Queens.

From manufacturing, custom coach-building and importing, New Yorkers had a surprisingly large role in making the automobile what it is today in the USA. 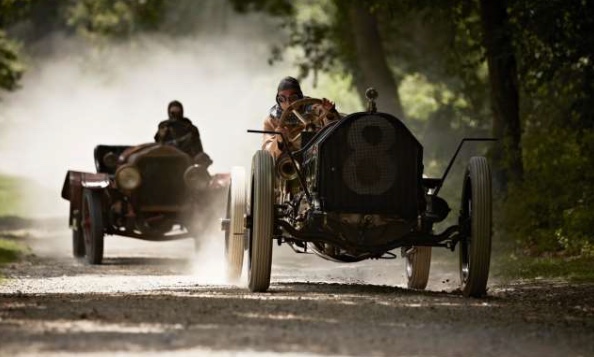 The race covered the distance from New York City to Irvington-on-Hudson and back, averaging 10 miles per hour.

The year was 1896, and few New Yorkers had ever even laid eyes on an automobile before.

From these modest beginnings, racing blossomed into a major 20th-century sport in New York and the surrounding area.  By mid-century, road race courses and speedways across New York State - many of them located at county, state and local fair-grounds- featured automobile racing events. 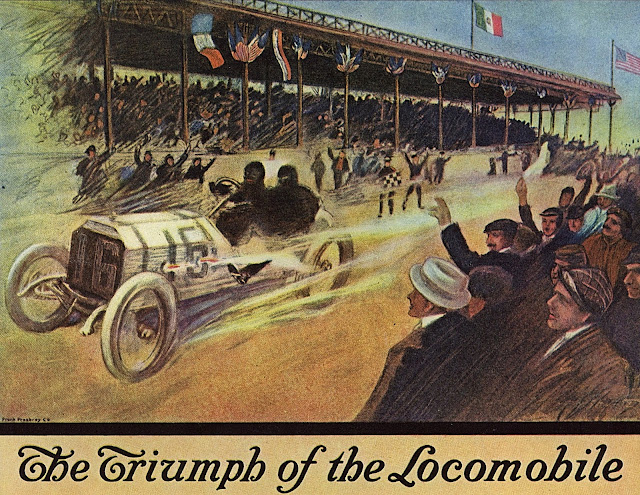 Auto racing drew hundreds of thousands of spectators, and showcased the skills of daring professionals and amateurs alike. New York's racing fans applauded the courage of the drivers, and were in awe over the raw power and speed of their cars.

Contemporary attitudes being what they are, imagine trying to establish regular auto racing in New York today! Fat chance!

NOTE: I have reproduced a press release for the 2017 New York International Auto Show, as there is no way I could have  produced such a graphic picture of New York State's participation in the early days of automobile production and competition.
Posted by John Crawford at 4:48 PM