AMERICA boasts five great automotive magazines, which have established themselves as ‘institutions’ in reporting on the automotive world, pre-internet. If you were an enthusiast you showed your loyalty to one, or maybe all of the titles when they hit the newsstands.

During my dozen years living and working in the USA I had the privilege of knowing the editors on a personal as well as a professional level; and I was thrilled when they would agree to attend either a Jaguar, or Bentley media event. Not only would we rekindle ties of friendship, but I would have the honour of defending the marque I represented, much like knights jousting in battle.

These guys were serious journalists, with excellent credentials, and even though we were friends, they gave no quarter at a press launch for a new car. Believe me, these guys kept you on your toes.

In living memory (or at least mine) the first true monthly coverage of automobiles in the USA was by Tom McCahill who wrote for Mechanix Illustrated, Popular Mechanics and Popular Science. He was born into a wealthy family, and graduated Yale, but was more interested in cars than carving out a living as a ‘suit’.

Tom had a wonderful turn of phrase, once describing the 1954 De Soto as ‘Solid as the rock of Gibraltar, and just as fast’ or a 1957 Pontiac to be 'as smooth as a prom girl’s thighs.’ I know, I know – not politically correct, but these were different times. 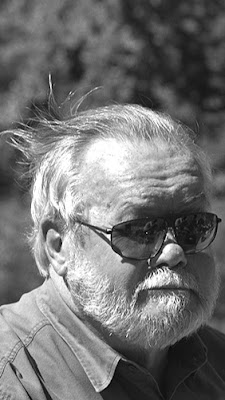 Car and Driver was edited by my dear friend, the late David E. Davis Jnr, a man with the best possible credentials for giving his all to motor cars. He crashed his MG TC, being ejected from the car and sliding along the bitumen on his face.

It left him with lifetime scars, but an outrageous sense of humour.

His wit was as dry as he was erudite, but he moved on and the magazine became the responsibility of a true southern gentleman, William Jeanes. 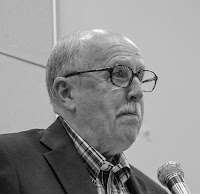 William and his beautiful wife Susan became the couple you really wanted at your event.

They were sophisticated and insightful, and despite their gracious southern manners, were not afraid to tell it like it was. 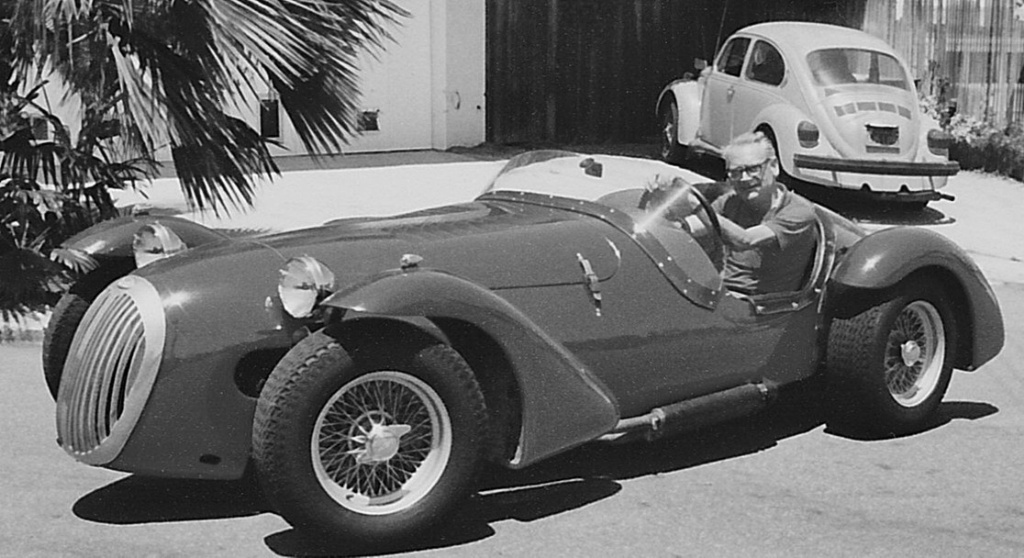 I’ve mentioned my friend, the late Tony Hogg, editor of Road & Track in a recent post; but Tony also had a passion for the offbeat, being the owner of a Jaguar-powered Kougar special, which he drove regularly, up until his untimely death. 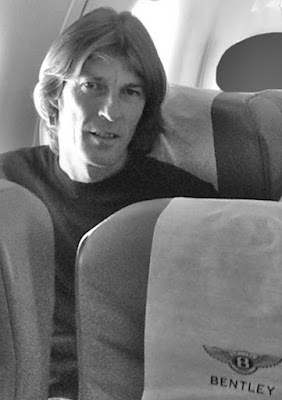 Motor Trend has had a plethora of editors, but my favourite is my old pal from Australia, Angus MacKenzie. Angus was once editor of WHEELS magazine, following in the footsteps of the great Peter Robinson.

He had a lot to live up to, but moved to the USA and took on America’s most contemporary motor magazine. He moved its editorial policy into the 20th century, thanks to his youth, brashness and talent.

His appointment surprised the Americans on the staff, but they soon came to admire his complete commitment to good writing about cars, and fearsome critiques – something MOTOR TREND had not been famous for. 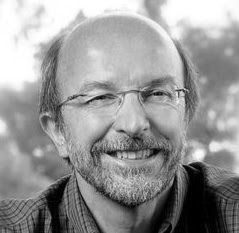 Back at Car and Driver, a most unusual appointment with the hiring of Csaba Csere (pronounced Chubba Chedda). Here was a guy who was very friendly, until you treated him badly.

Then he became a devil with horns, and would be scathing in the review of cars which featured no saving graces, nor executives who could adequately defend the car company’s decisions.

I loved him dearly and we went on many events together, once again showing no quarter if he was not impressed with the car. We once drove to Borrego Springs in the mountains east of San Diego, in a Bentley Continental Flying Spur sedan; and the descent after lunch was ‘breathtaking’. His skill at the wheel, matched by his animated reading of the car’s responses as he slashed the steering wheel back and forth manhandling the beast down the mountain was without doubt an impressive lesson in complete car control. 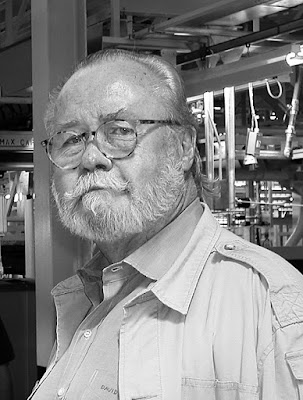 In the meantime I must mention the enterprising launch of one of America’s most treasured car magazines – Automobile - funded by Rupert Murdoch, but driven with great passion and impressively high journalistic standards, by the founding editor David E. Davis Jnr.

If he did a good job at Car and Driver, then he did a GREAT job at Automobile. I think it truly became the car magazine ‘bible’ in the USA - due to its impressive journalism, it’s prescience, and its photography and art layout.

It was a car magazine like nothing seen before. 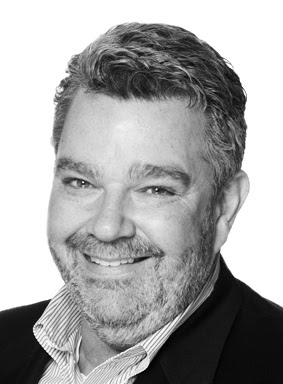 Then, there’s AutoWeek. Yes, it’s a weekly. Originally edited by a legend called Leon Mandel; and then taken over by his son Dutch Mandel (right). Here was a big guy, with a big personality and having followed in his father’s footsteps around auto shows, car displays, car club meets and press events, Dutch had a disarming personality, but if you weren’t careful he would skewer you if you told ‘porkies’. He had a very, very sensitive ‘BS’ meter.

Dutch Mandel earned the car industry’s respect all by himself, not just emerging from the shadow of his father, but establishing his own status as a well-educated, knowledgeable and strident writer about cars and the industry, but also someone who earned respect for the fact that he could publish his opinions weekly, as opposed to monthly.

These guys were legends in their time. They were skilled, forthright, opinionated, generous and dismissive – depending on the car. They told it like it was with rigour, respect and responsibility. They are all guys I am proud to call good friends.
Posted by John Crawford at 3:58 PM