BMW 540i - UPGRADING FROM BUSINESS CLASS 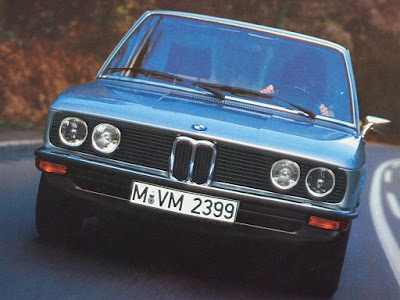 I vividly remember driving a BMW 5-Series very quickly along roads through Germany’s Black Forest many years ago. The car felt like a racer – powerful, nimble, controllable on the limit, delivering a very fulfilling 60 km test drive.

Moving on to this week and the latest BMW 5 Series, the 540i, and every experience of the car gives the impression you’ve just upgraded from Business Class to First Class. The trim levels, materials, equipment, technology and performance are top shelf. 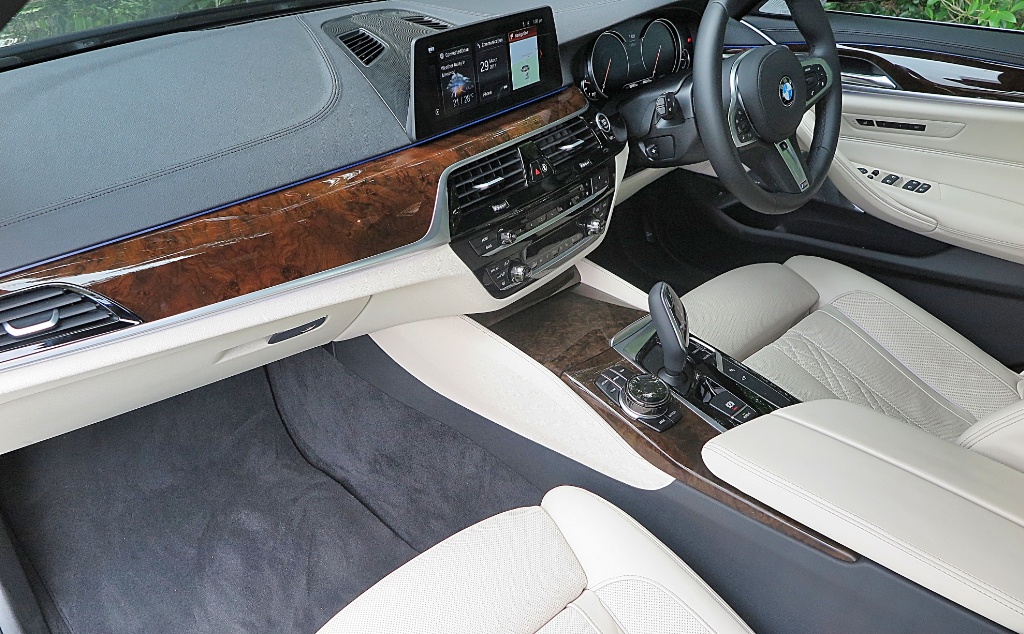 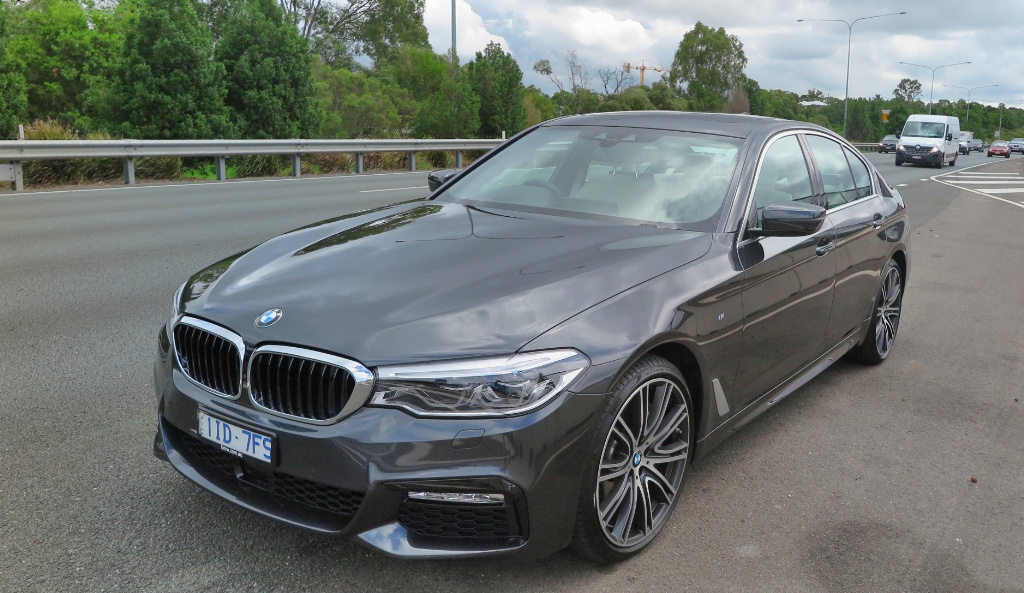 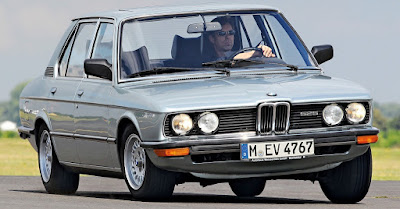 The problem I have with this, is that it has fundamentally changed what I always thought was BMW’s most dynamic high performance sedan.

Even after selecting the Sport settings, the new 5 Series gives you the impression it has matured into a quiet, powerful, old man. None of that ‘boy-racer’ feel about it. 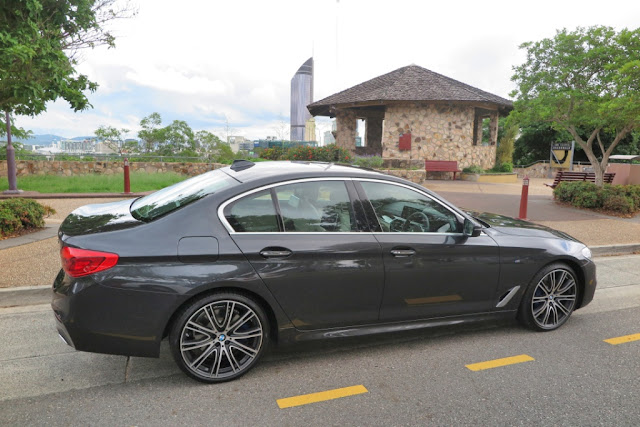 It feels like it’s a ‘pretend’ 7 Series, the Grand Master of the range.

In fact, when you throw the tape measure over it, the new 5 Series is the same physical size as the outgoing (‘old’) 7 Series. 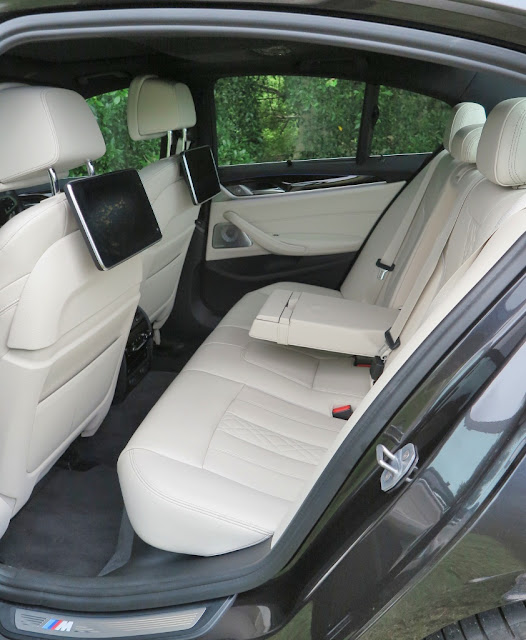 There’s clearly more interior space thanks to increases in wheelbase and overall length, and the interior design treatment is more akin to a car driven by a chauffeur, rather than someone who is a boy-racer at heart. Maybe, like the Volvo S90, this car has been developed with the Chinese market uppermost in the planners’ minds.

None of this diminishes the overall experience, but it’s quite amazing that the 5 Series has changed its personality so dramatically. The power from the 3.0L turbocharged inline six is prodigious, and the ZF transmission is faultless.

The ride and handling is exemplary, and using the Sport settings, the car turns in beautifully, and thanks to the shove in the back from the 250kW, the 540i exits corners in a smooth, fast, linear push.

Now, to what you’ll pay to experience all this. It’s a bit of a three card trick, because as usual BMW’s options list was developed by NASA (where every item is premium quality, and premium-priced).

The initial pricetag shows AUD$136,900 – but the car in these photos extracts almost AUD$169,000 from your bank account, thanks to a list of M-Sport cosmetic features!

Yes, the 540i is a lot of car for the money; but in my book that’s an awful lot of money for what is, really, in the premium car sector, nothing super-special.

The other telling feature of this new G30 5 Series is the styling.

During my time behind the wheel, with a lot of the early kilometres spent tooling through the city streets, it never attracted any special attention. I never saw a look that said, “Wow, that’s beautiful.” That’s because the design may be accomplished, but again, not ‘special’.

I was never a fan of Chris Bangle’s ‘clamshell’ and ‘flame surfaced’ design aesthetic, but you have to admit it was ‘different’. In fact it was so ‘different’ that after only two generations, BMW returned to much more conservative themes. 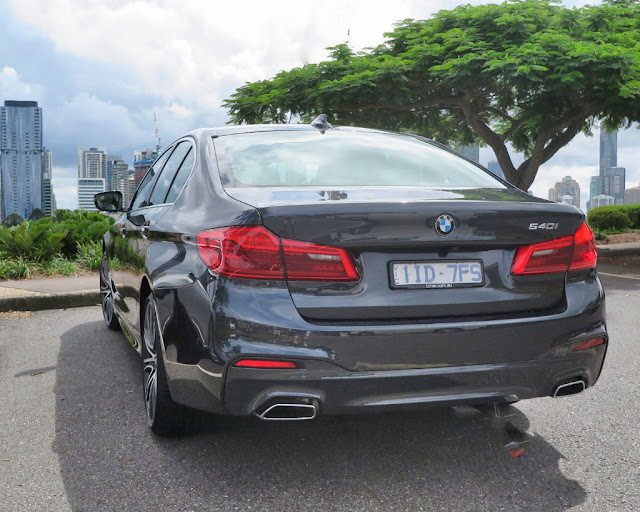 So, what we have here is a good example of the luxury carmakers’ art, with a level of technology that is almost mind-boggling, and a pedigree guaranteed to find favour with longtime BMW owners. But, be warned – you’re really buying a 7 Series, with a mature, serious, personality.

TECHNOLOGY
The technology package in the new BMW models has come a long way from the frustrating, annoying, hopelessly-complex iDrive system which debuted in BMWs in 2001.

Today, the interface is much more user-friendly, more intuitive, and requires less drilling down through endless menus. The boffins in the BMW building in München appear to have grudgingly listened to the voice of the customer, and tried really hard to simplify the use of the system. 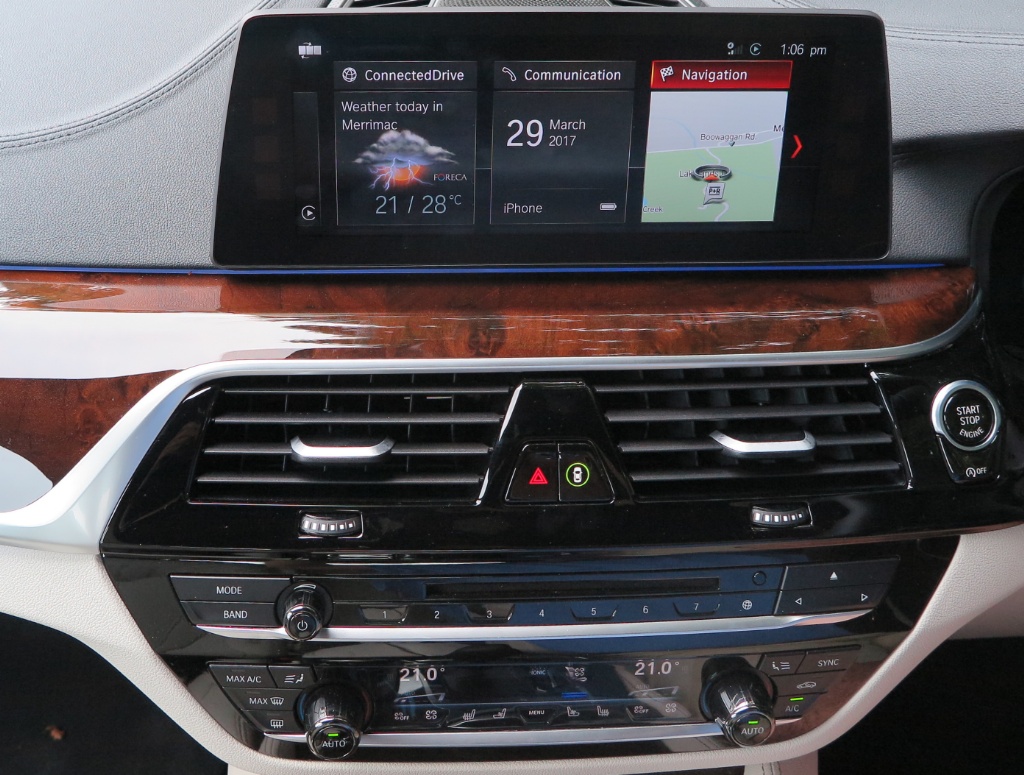 The list of optional settings is far too long to list, but you are left with the overwhelming impression that it’s ‘too much’ and that you may never fully exploit what’s on offer. 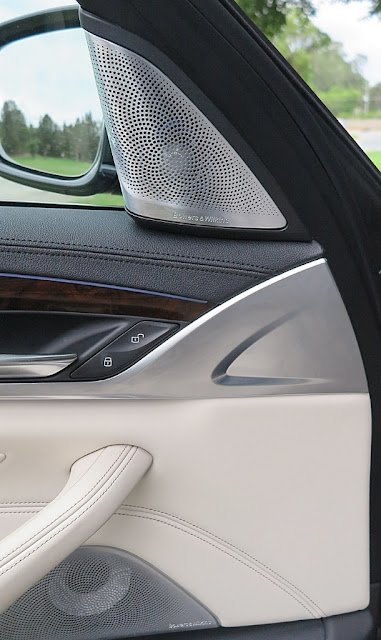 Sadly, during my time in the car, listening to some recently-recorded jazz on the optional Bowers and Wilkins sound system, on several occasions the bass notes caused the bass speaker cones to distort and vibrate badly.

Maybe buyers should stick with the standard system.

In most cases the technology options are useful, practical and deliver a pleasing experience.

Truthfully, once you’ve attended a couple of ‘Genius’ sessions at the BMW dealership when you take delivery, the car will be set up for you initially, and you probably won’t change a thing until trade-in time.

In fact, once set up to your liking, the technology can be so user-specific, and you will get so comfortable with the car, you may consider keeping it beyond the lease period. In that regard you could consider the technology a buyer-retention feature.
Posted by John Crawford at 11:06 AM