ANYONE CHECKING THE VISITORS' PASSES? by John Crawford

The gate guards at the Toyota and Hyundai styling studios need to be a bit more vigilant.

When I put these two photos together, I reckon one of the exterior designers must have been looking over the other guy’s shoulder. Just look at the confluence of style lines, creases, curves, grille patterns and fender bulges on the RAV4 and new Tuscon. 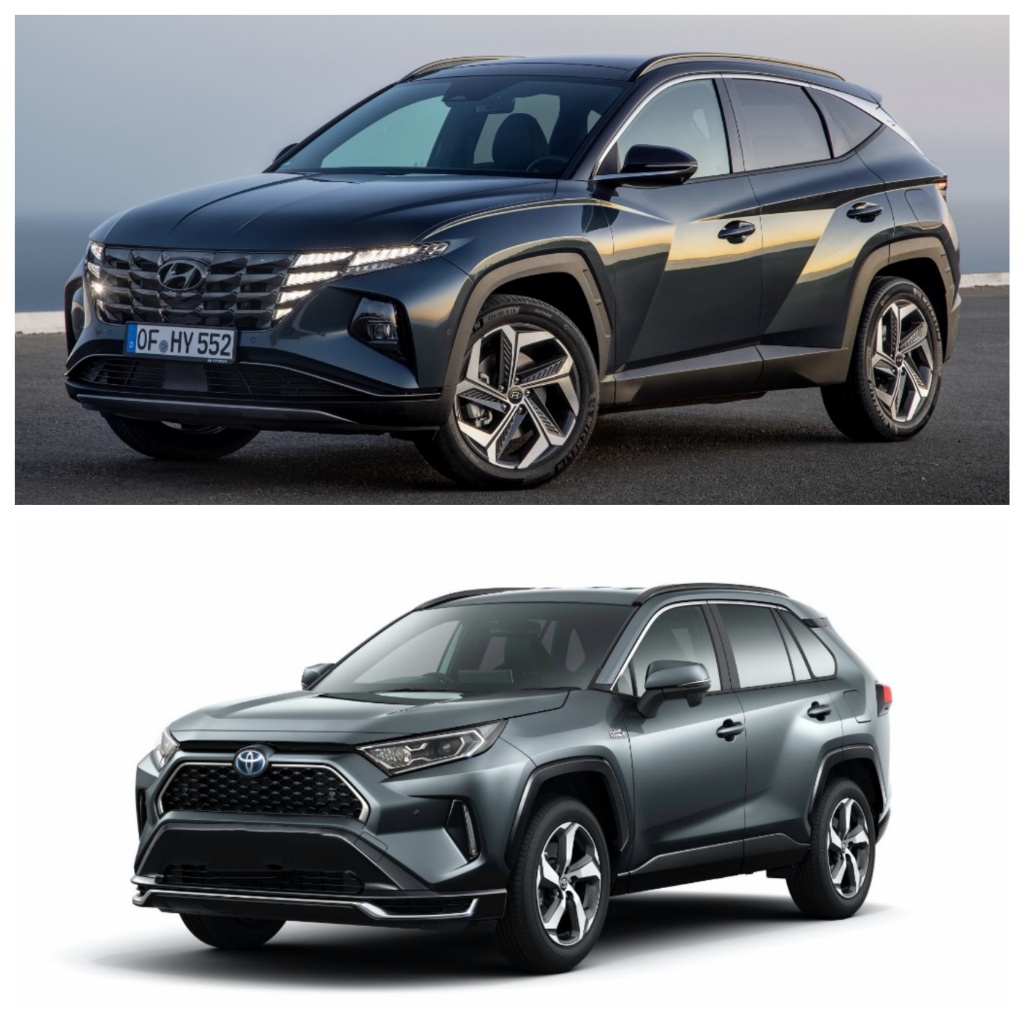 This is exactly what happened with trapezoidal grilles, which were all the rage ten years ago – everyone had to have one.

Some of my very good friends who were Design Directors used to complain to me from time to time that their young designers would go off to an auto show, like the Geneva Salon, a mecca for current, and budding, young designers, and come back with their heads full of stuff done by ‘other people’.

If they were persuasive enough, I was never surprised when there was a cross-pollination of some styling gimmick or another. Next thing you know, everybody’s doing it.