This Aston’s V12 is not just shoe-horned into the engine bay. It’s true to say that the Vantage (in both coupe and convertible form) were designed around the engine. 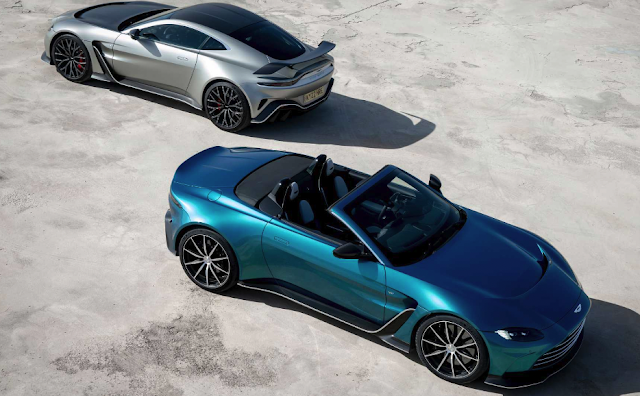 As I mentioned at the launch of the 5.2L V12, it’s a BRAND NEW DESIGN. There is no carryover, and of course there’s a limited production run built in, because the wacko Greens and subjugated politicians are crying out for every brand in the world to convert powertrains from ICE to batteries! Thank God for the makers of exotica that they are ignoring the clamour, and have set out to make the ICE cars’ swansongs memorable.

"We have worked extremely hard to ensure the V12 Vantage Roadster possesses the same potency and dynamism that characterizes the V12 Vantage Coupe while surpassing it in terms of raw sensory excitement that you only achieve with roof-down driving."

“With more power and torque than any Vantage Roadster before it, a wide-track chassis with precisely tuned suspension calibration, and up to ten times the downforce of the series production Vantage Roadster, this is a breath-taking machine created for our most enthusiastic customers."

Music to my ears. And, just when I thought Chief Creative Office Marek Reichmann and his team have teased out every possible new design tweak from the AM design language, they hit the ball out of the park again. 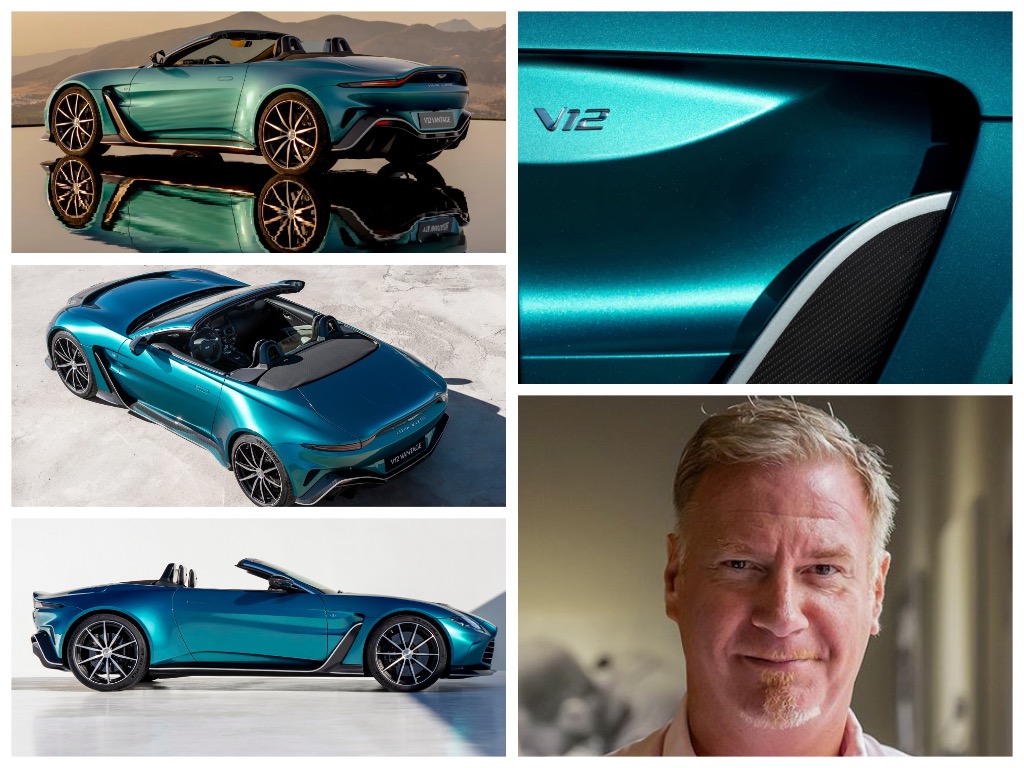 I have lusted after quite a few Aston Martins since Marek took over design duties, my favourite to date being the DBS Superleggera, but I’m afraid this new Vantage roadster tops my bucket list. I like the coupe, but I LOVE the roadster.

Don’t expect me to start quoting wads of data to convince you of the lust-ability of this car. You just get the basics - the 12-pot pumps out 690hp (515kW), gets to 100km/h in 3.5s, and its power-to-weight ratio is enhanced big time by ‘mostly’ composite body panels sitting on the VH aluminium structure. 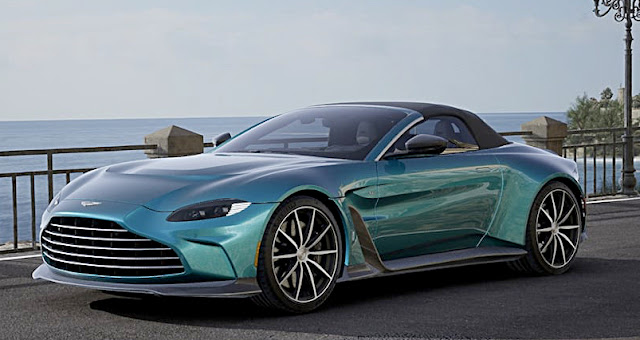 No, it’s just the way it looks that grabs my attention. If political and community pressures are forcing sports cars south in our motoring future, I may have to sell house, wife, dog, car and my Mac to buy a ‘used’ version. Why ‘used’, you say?

Because Aston Martin will only make 249 cars, and they are all sold! Sorry ‘bout that.