The Australian Institute has released a report outlining that $5.9 billion in fuel costs could have been saved if fuel efficiency standards were adopted in 2015.

“Australians are being left behind simply because, as a nation, we are still accepting gas-guzzling cars with no emissions standards. This is costing commuters money at the petrol pump and holding Australia back from reducing our emissions,” said Richie Merzian, the climate and energy program director at the Australian Institute. 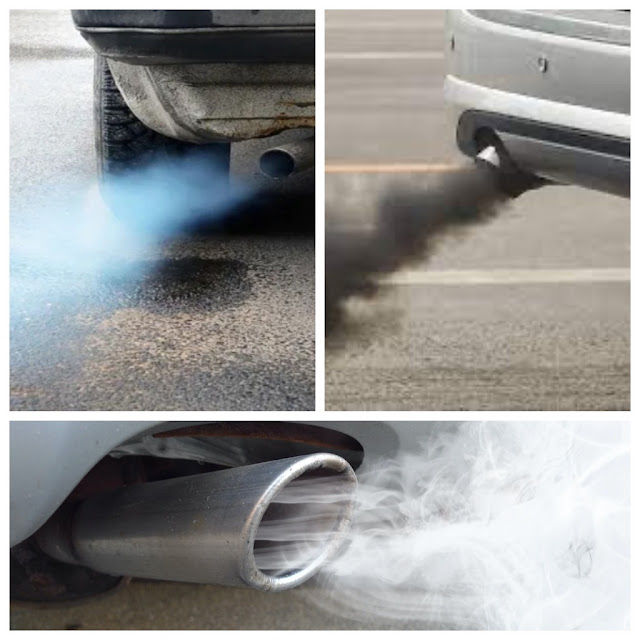 “Fuel efficiency standards are a widespread and modest policy mechanism used by policymakers globally to ensure new cars are more efficient and less polluting. These standards exist across 80 per cent of the vehicle market but not in Australia despite numerous reports, inquiries and government commitments saying we need them.

“The new government has a golden opportunity to implement robust fuel efficiency standards in line with Europe. The policy is popular, helps Australians with cost-of-living, and will help drive the uptake of cleaner vehicles.”

Clearly the caps have a signicant influence on clean air quality in cities. This simulated graphic gives an indication of Bangkok's AQI (92%) and London's AQI (25%). Clearly Thailand, like many nations has a long way to go. 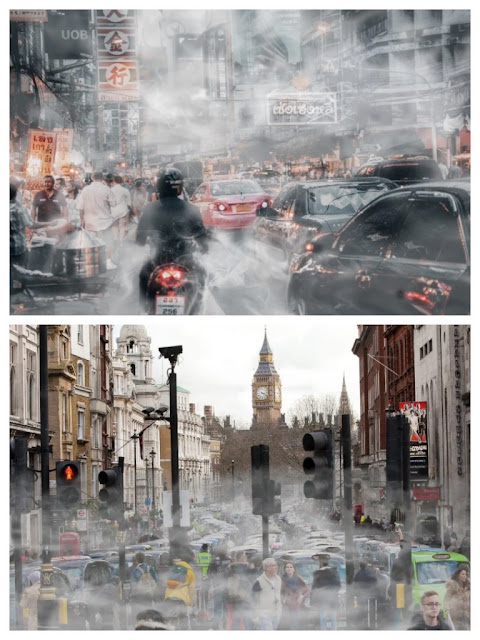 Additionally, effective fuel efficiency standards need to be in line with other countries, otherwise a country like Australia that, hypothetically, introduced weak standards, will still only get less efficient vehicles than European markets. If we’re getting standards, they need to be strong.

Then, of course there's the issue of diesel emissions. The EU is introducing tough new standards, and phasing out diesel subsidies - a tough decision given the popularity of diesel in Europe, and the USA. 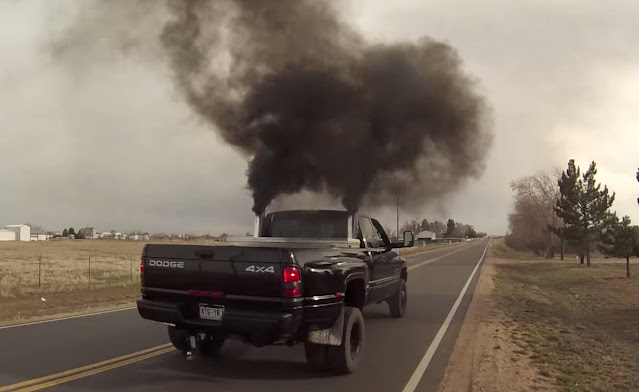 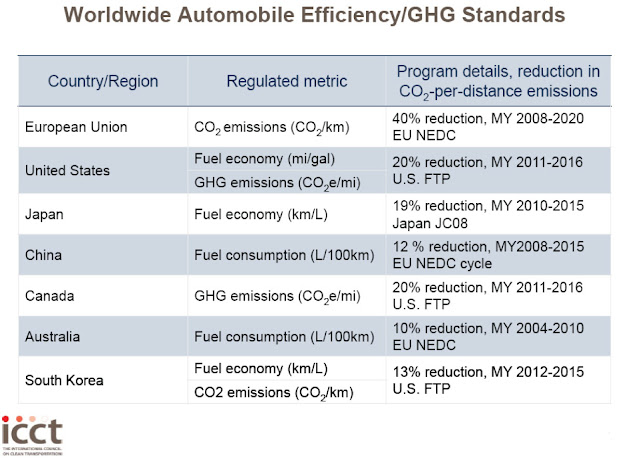 Companies, like Volkswagen, have shown that it’s possible to bring tailpipe emissions down to around 90gCO2/km.

This would extend the life of ICE cars, making the transition to zero-emission vehicles far easier, more affordable, and best of all totally practical.

Posted by John Crawford at 3:28 PM