There’s a saying in the Australian vernacular to describe something that’s so tough, it survives regardless of the punishment it endures. The saying is: “You couldn’t kill it with a stick!” 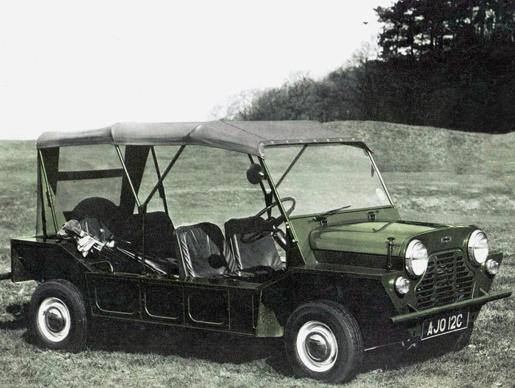 I couldn’t think of a more appropriate description of how the humble Mini Moke, designed by the father of the Austin Mini, Sir Alec Issigonis in 1964, has survived 58 years of changes, to its design, and manufacturing locations. 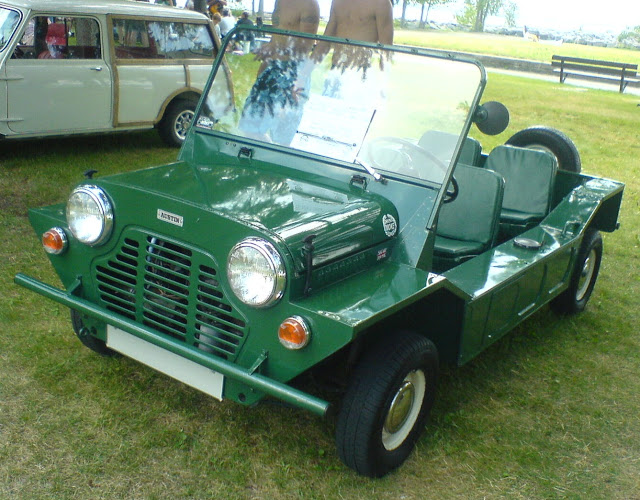 I have a special interest in this basic, utilitarian vehicle (originally described as a 'buckboard'), going back to 1977 when I accompanied adventurer Hans Tholstrup, to compete in the Singapore Airlines London-to-Sydney Car Rally in a specially-modified Moke Californian. The Moke was our home for a month! 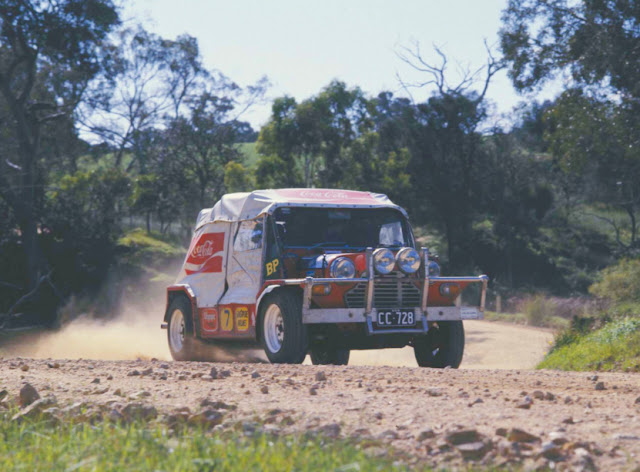 The world’s longest rally, 30,000km through 30 countries in 30 days, threw up some unique challenges, but we finished at the Sydney Opera House in 35th place!

Moke has been through a plethora of refinements and powertrain changes, but has always retained its original form factor which ensured its popularity, mostly in global resorts. 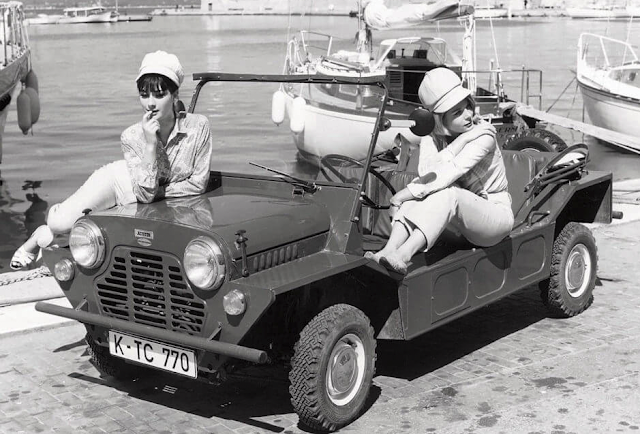 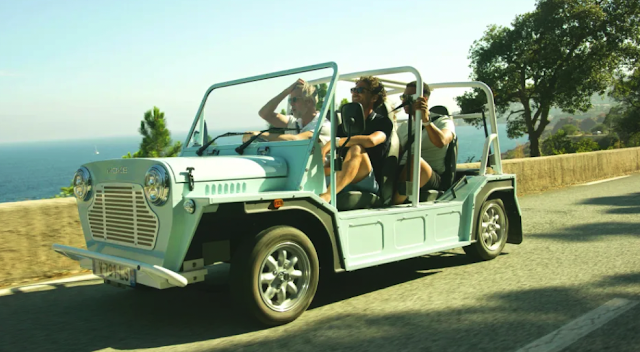 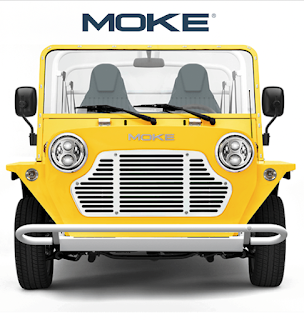 Today, you can still buy a Moke (above), now made by a new company called MOKE International, and it can be delivered with a petrol powertrain (if permitted by local regulations), but it’s most appealing version is fully-electric – and I believe this will help Moke continue to endure for longer than anyone could have believed.

To focus on MOKE International’s fresh approach to selling the vehicle, its website offers an order form to allow you to design your ‘bespoke’ MOKE. The company even has a new take on its dealership model, launching ‘Casa Moke’ in St. Tropez, France.

Taking advantage of Moke’s beach resort image, the ‘dealership’ is about as laid back as you can get.

The history of the humble Mini Moke is a chequered career of concepts, inspired by the basic specifications, but refined and modified over the years to accommodate differing needs. 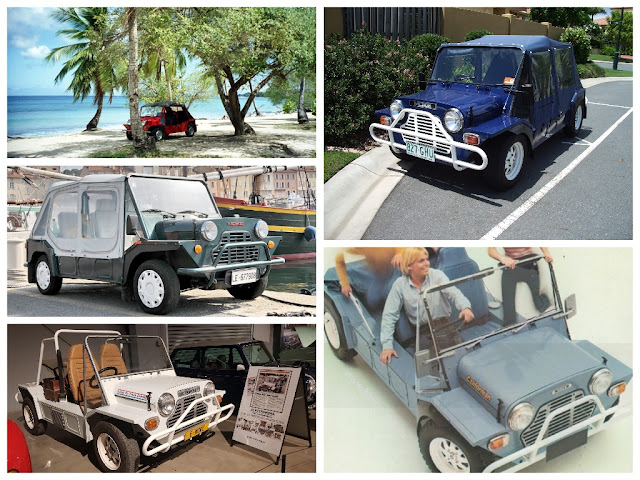 Australia played the most important role in Moke’s history. Moke manufacturing began in 1968 at Leyland Australia’s Zetland plant in Sydney, before moving to a smaller plant in Enfield. In total 26,000 Mokes were made in Australia between 1966 and 1981. Leyland Australia also enjoyed a very healthy global export market.

Following closure of the Portuguese factory, Moke was bought and sold by a range of companies, until the ‘brand’ ended up in the hands of MOKE International which threatens to extend the life of the vehicle well out into the future with its status as a recreational EV.

The specs may be modest, but this is a little 'buckboard' with a BIG heart.