HOPE FOR HEMP by John Crawford

My son Ben has been a disciple of using hemp fibre in everything from clothes to couches to cars for a very long time. He rightly points out it is a bio-environmentally friendly plant with a multitude of uses where you need high integral strength combined with flexible, low carbon manufacturing processes.

No, I didn’t miss the connection with marihuana, but be sensible, we’re talking here about hemp fibre. As Ben points out, often, it’s easy to grow, doesn’t degrade the soil, is a low carbon solution and best of all – it’s cheap to produce, and as I said offers a multitude of uses.

Of course, the metal industries will mount a huge lobby to stop this idea going very far, but that hasn’t stopped Motive Technologies, located in one of my very favourite cities – Calgary, Alberta. Something else that’s worth knowing is that the Canadians are not nearly as hysterical as Americans in their fervour to forbid the growing of ‘hemp’ – Danger alert !!! it’s connected to pot! 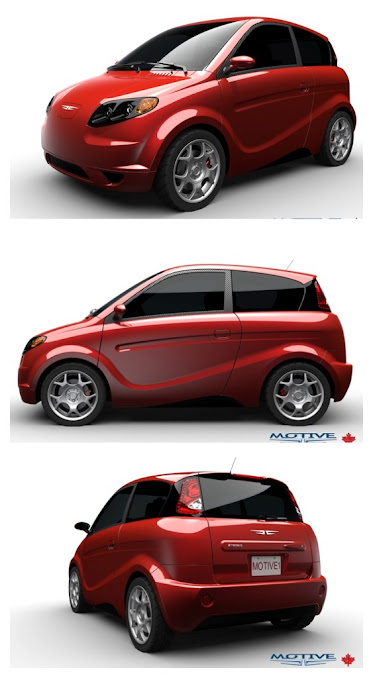 Motive Technologies has produced the Kestrel, and from all the signs, it’s a project ready to go into production as a city commuter car at this stage. The three-door hatchback weighs just 860kg, and the prototype (with a 16kWh battery pack) provides 160km of range, with a top speed close to 130 km/h.

The Kestrel’s platform and body is made from hemp stalks infused with polyester resin. It’s safe, strong and impact-resistant.

Moreover, hemp complies with every possible eco standard we have today.

Hemp has been around for millennia, first recorded in China 5000 years ago used in ropes and sails.

Hemp production shows enviable and tremendous benefits and not only are Canadian investors interested in the potential, but Indian investors say that because the country already grows hemp in commercial quantities, it could easily leverage the production into a viable car project for India’s masses very quickly.

Okay, fantastic potential, and super eco-friendly, and 100% recyclable! Let’s see how long before the opposition to using hemp takes to kill this really good idea!