When Cadillac launched the Lyriq EV I was discussing the latest Cadillac design with GM's Vice-President of Design, Australian Mike Simcoe - who said: "You ain't seen nothing yet."

He was right. In late July Cadillac debuted its latest concept and perhaps the GM top brass has been listening to me moaning about how previous GM managements failed to elevate Cadillac to a true 'pedestal status' in the GM lineup.

Cadillac’s design team, led by Australian Andrew Smith, has revealed photos and some details of its upcoming EV sedan, named Celestiq, which was publicly revealed in Monterey, California last weekend.

Cadillac Celestiq will feature hand-crafted materials and futuristic technology, including a glass roof with programmable transparency and an ultra-modern, pillar-to-pillar infotainment system that’s incorporated into the dashboard.  Cadillac says the four-quadrant smart glass is just one way in which the Celestiq will aim to provide a unique, individual experience for each of the four passengers in the vehicle. Other top-shelf appointments include a glass-buttoned centre console. 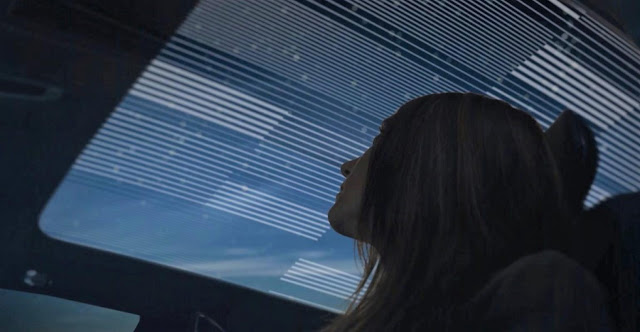 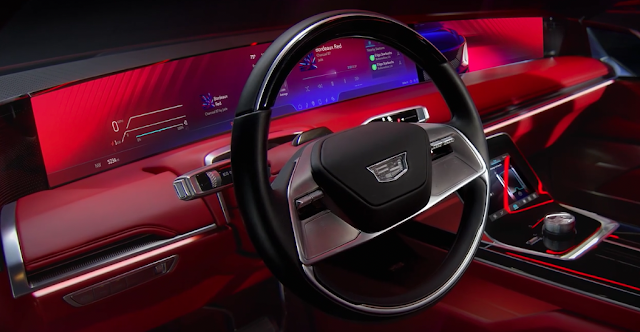 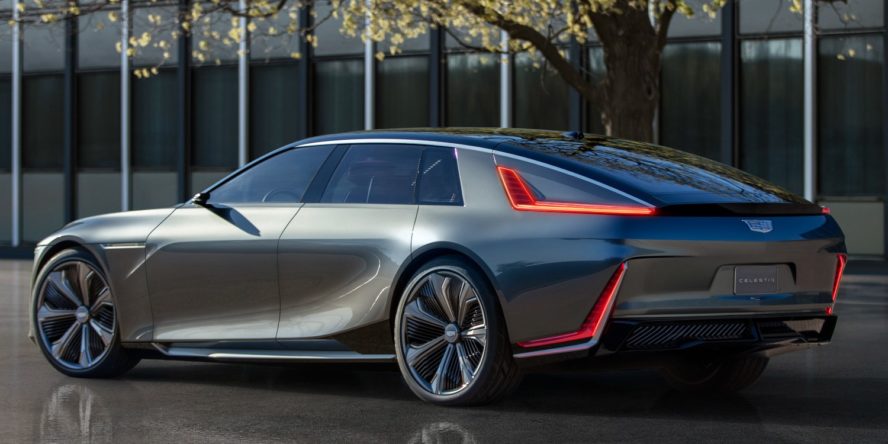 “The Celestiq show car is the purest expression of Cadillac,” said Magalie Debellis, Manager, Cadillac Advanced Design. “It brings to life the most integrated expressions of design and innovation in the brand’s history, coalescing in a defining statement of a true Cadillac flagship.”

The Celestiq is to be hand-built in Warren in Michigan at the company’s factory. GM is investing USD$81 million in its Global Technical Centre there to prepare the campus for building the Cadillac Celestiq. The Celestiq will be the first production vehicle built there since the centre’s inauguration in May 1956. 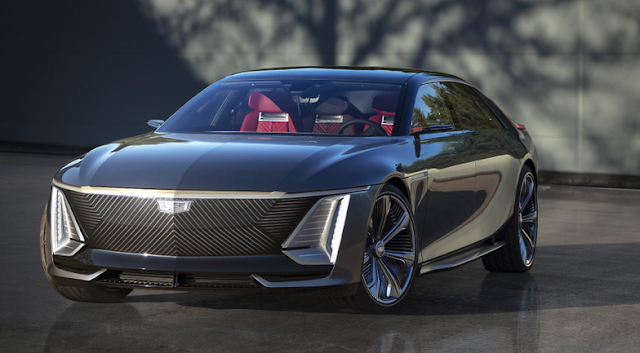 “Cadillac represented the pinnacle of luxury through its respective eras, and helped make Cadillac the standard of the world,” said Tony Roma, chief engineer. “The Celestiq show car — also a sedan, because the configuration offers the very best luxury experience — builds on that pedigree and captures the spirt of arrival they expressed.”

The Cadillac Celestiq will be powered by GM Ultium propulsion technology, including Ultium batteries and Ultium drive motors. 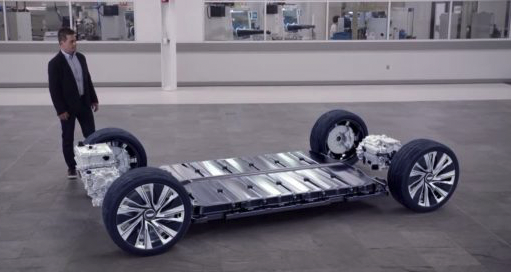 Notably, the standard rear-wheel-drive configuration will be upgradeable to an all-wheel-drive setup, with a second drive unit added to the front of the vehicle.

Most of the Ultium Drive components, including castings, gears and assemblies, will be built with globally sourced parts at GM’s existing global propulsion facilities on shared, flexible assembly lines, allowing the company to more quickly ramp up its EV production, achieve economies of scale and adjust its production mix to match market demand.

This is exactly the sort of 'exclusive' treatment I believe the Cadillac marque should have been enjoying for decades.