COULD ASTON MARTIN LOSE ITS CHAIRMAN? by John Crawford

Aston Martin’s Chairman Lawrence Stroll is THE pivotal figure in both the saving of the car company, and its recent entry into Formula One. Stroll, his own cash, plus a string of backers, have basically pulled the car company back from the brink, and launched an ambitious PR strategy, using a Formula One team, to keep the focus on the 109-year old company. 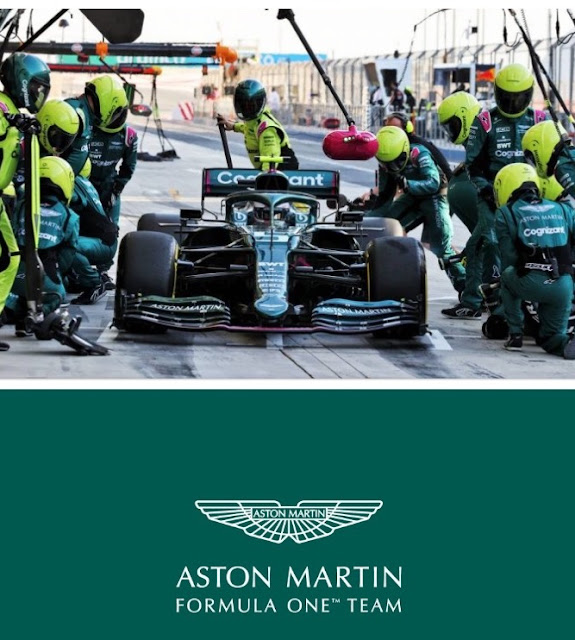 However, there is a highly volatile legal battle brewing which will take Stroll into the courtroom to try to save his own skin. The details have been revealed in the magazine BUSINESS F1 by its publisher Tom Rubython. The following story comes directly from the July 2022 edition:

A Fight to The Finish:

In June 2021 Aston Martin revealed to the stock market for the first time that its Swiss dealer (St Gallen) was entitled to a four percent royalty on every mid-engined car it would sell for the next ten years.

It was yet another material fact that had been excluded from Aston Martin’s IPO prospectus and its annual accounts, and it prompted Stroll to cancel the deal leading to a flurry of legal action. But before the end of this year there will be a showdown at an arbitration tribunal in London and whomever loses faces oblivion.

Nebula Project AG provided Aston Martin with a USD$100 million guarantee to cover the development costs of the Aston Martin Valkyrie, with the backing of one of its biggest customers, renowned Swiss car collector, Albert Orbist.

Aston Martin Lagonda has since embarked on a series of ‘scorched earth’ legal actions against Baenziger and Kamelger and Nebula Project AG plus associated companies alleging bankruptcy and fraud. The claims were thrown out, and Swiss legal observers say the ploy is a well-known legal ruse to try and disable a company by bankruptcy, separate to parallel proceedings.

Nebula Project AG conceived the car which became Project Valkyrie and in 2016 took the plans to then AML Chairman, Dr. Andy Palmer. However, Palmer was unable to finance the project and that’s when the Swiss doctors stepped in with the guarantee. Nebula Project AG underwrote the entire project in return for the four percent royalty on every Valkyrie, Valhalla and Vanquish mid-engined model. 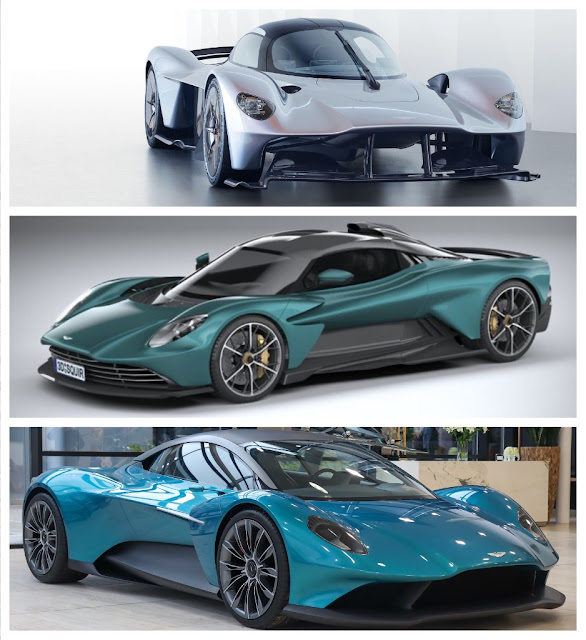 The deal would have been worth USD$350 million to Nebula, but its legal claim for damages and compensation for the deal being cancelled is USD$190 million. 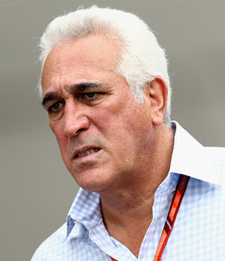 BUSINESS F1 points out that Lawrence Stroll was completely unaware of the deal with Nebula as there was no mention of it in the IPO, nor the three sets of annual accounts which followed.

The deal could have meant AML owing Nebula USD$200-$300 million over the next ten years – which would have come straight off AML’s bottom line.

AML’s statement regarding the termination said: ‘AML is no longer liable for any of these royalty payments’. 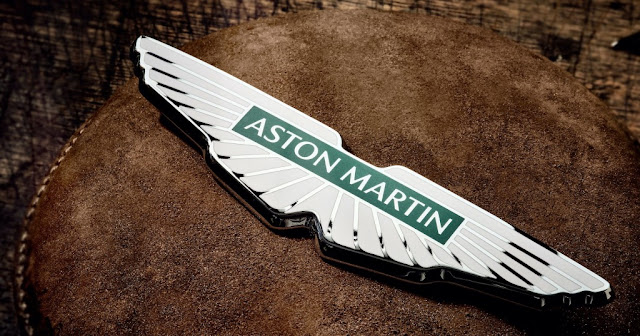 This is probably the most serious issue which AML has faced in its struggle to remain viable, and fund not only all the elements of running the car company, but also leading the funding of the F1 team.

It is also a truly personal issue for Lawrence Stroll, who could face dismissal by the AML Board if his strategy fails in the arbitration proceedings. Watch this space!

*My thanks to Tom Rubycon and BUSINESS F1 for the opportunity to publish this story.

Posted by John Crawford at 1:35 PM