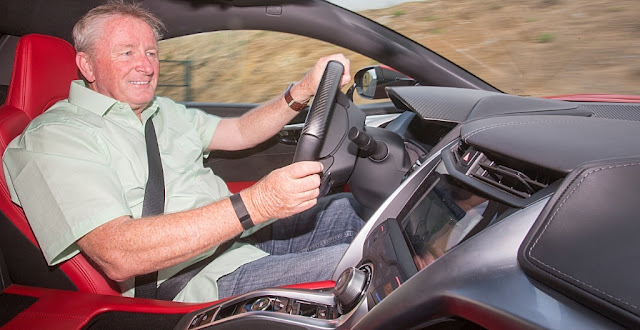 My good friend Paul Gover is probably the best-connected of all the local journalists attending the Australian Formula One Grand Prix in Melbourne this week. He’s on first name terms with world champions, team owners, technicians, mechanics and tyre-changers, and he’s at the centre of the gossip this week. 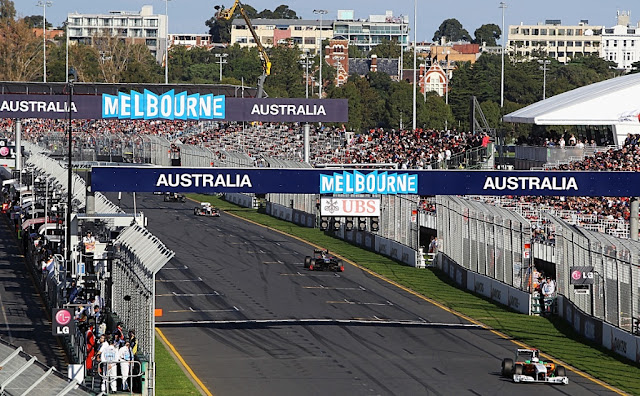 On Thursday morning he spent 30 minutes with Kimi Raikonen, whom he described as practically garrulous.
“At one point he had eight sentences when I didn’t talk. That’s amazing for Kimi,” he says.

Sometimes, actually fairly often, Kimi doesn’t want to talk. But today he and Sebastien Vettel were full of praise for the Ferrari team and their contender for this year’s world title.

Paul says some in the F1 inner circle are tipping Kimi to be world champion this year.

In the final pre-season test in Barcelona Ferrari topped the time sheets - a great portent for this year's F1 season.

Last night Paul was one of the very few Australian journalists invited to a dinner jointly hosted by McLaren-Honda, and was shocked by a frank admission by McLaren’s CEO Zak Brown that the team did not expect to be competitive at the year’s first GP.

However, he added that they were burning the midnight oil to be able to turn things around and become competitive before the season is done.

Such unusual honesty, and the fallout from poor results during pre-season testing, prompted McLaren-Honda to cancel ALL pre-race media activities apart from the official FIA press conference where Fernando Alonso lined up alongside Vettel, Lewis Hamilton and Australia’s smiley Dan Ricciardo.

Gover added that the always-affable and approachable Ricciardo is his usual friendly self, and looking forward to the inhouse battle with young tearaway Max Verstappen.

Former Force India driver, Nico Hulkenberg, who this year pilots a Renault, says the French company may surprise everyone this coming Sunday. 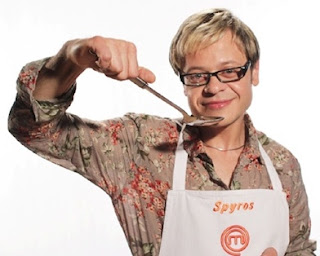 And then there is the chef at the Pirelli hospitality centre in the F1 paddock, Spiros Theodoridis, who was the winner of the first series of Masterchef in Italy.