BACK TO THE HOME OF 'MUDGEE MUD'

Following World War 2 beer was rationed in Australia, which meant drinkers would consume anything they could lay their hands on. About 270km north west of Sydney was the home of a famous beer known colloquially as ‘Mudgee Mud’.

The legend of Mudgee Mud was born at the federal brewery, which produced export quality beer from 1891 to 1956. They originally used pure spring water from a local well, but when the brewery changed to town water the quality of the beer deteriorated, sediment was left in the bottles, inspiring the nickname "Mudgee Mud".

These days the product from the Mudgee Brewing Company is a dark, gassy stout, but thankfully no more mud in the bottom of the bottle.

My friend David Thomas, from Driving Adventures, is hosting a weekend drive (April 8/9), starting in Sydney and heading west to sample some excellent, but little-known driving roads, stopping at The Winning Post in Mudgee for the night. 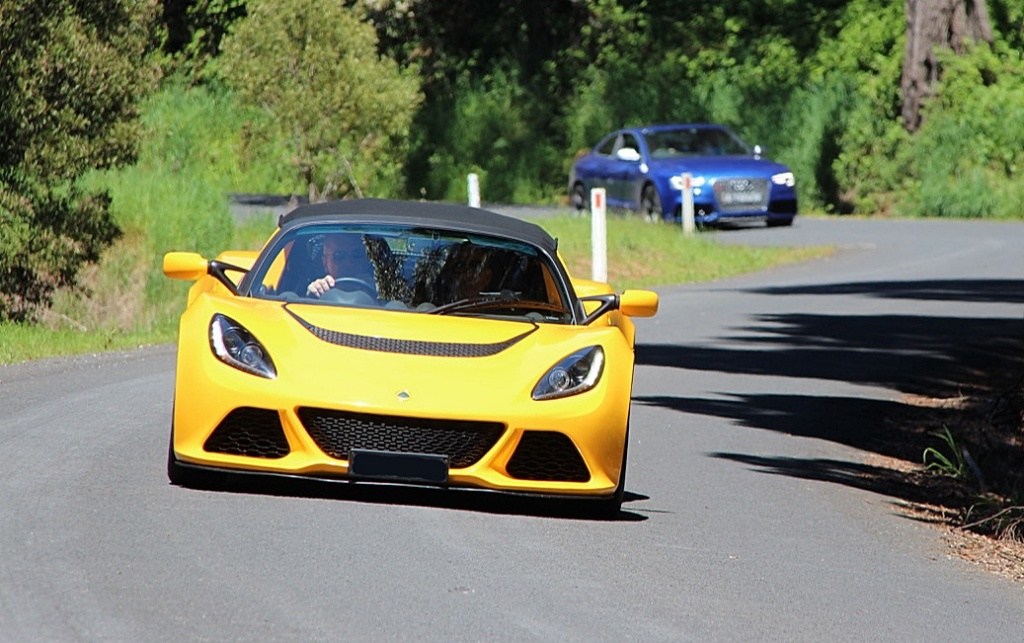 Day Two heads back towards Sydney, with detours via the Bylong Valley, and the Hunter Valley, presumably so the participants can move on from Mud to Malbec! 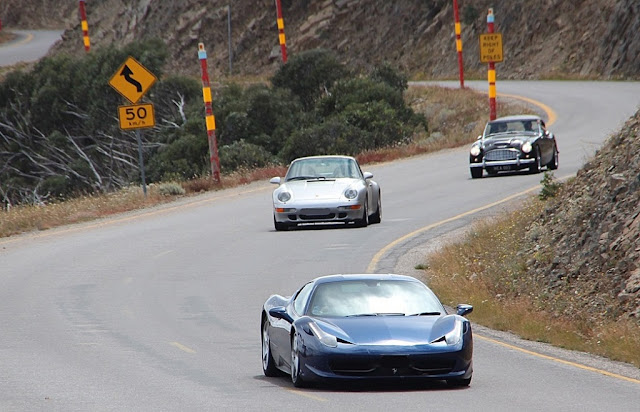 David says the cost is AUD$650 per couple, per car, for the Tour/Dinner/Bed & Breakfast. Tour guide, maps and driving descriptions included.

Posted by John Crawford at 3:35 PM