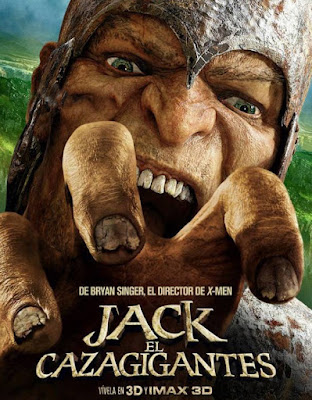 The skills of movie CGI specialists have created giants which successfully generate a true sense of fear, thanks to their mammoth size, aggression, fiery halitosis, and generally anti-social behavior.

In a comparison, purely in size, the car industry has produced two men, who in my mind are real giants.

They have big minds, big hearts and are big thinkers.

They win their battles with knowledge, willpower, genuine concern and quiet resolve. 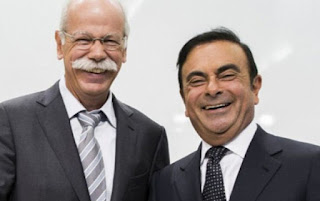 Recently Dieter Zetsche signed off on a global vehicle recall program involving one million vehicles. You may initially think that’s not a good look for Mercedes-Benz, in PR terms.

However, think of the cost, of the replacement parts, the labour charges, the advertising and the regulatory filings. It is huge.

Now, think about the incidence ratio, because of 51 “thermal activations” (I still smile that the auto industry can’t use the words – ‘car fires’).

Mercedes said in US government documents released yesterday that if for some reason the engine and transmission won't turn over, a current limiter in the starter motor can overheat from repeated attempts to start the vehicles.

That can cause the current limiter to overheat and melt nearby parts, the documents revealed.

Owners will be notified this month and again when replacement parts are available in July. It will take about an hour for dealers to install another fuse to prevent the problem. The repair will be done free of charge. 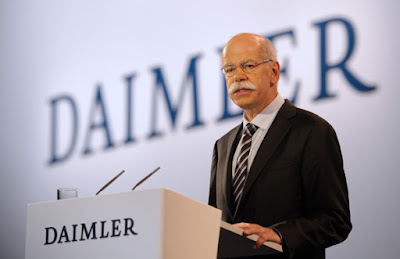 Yes, of course Daimler AG has a responsibility to the community to deal with this quickly and decisively, no-one would deny that. And, yes, of course the cost to the corporation is huge, but so is the confidence and the commitment of its Chairman and CEO, Dieter Zetsche.

It is simple. He acted, quickly, quietly and decisively.

By the same token, Carlos Ghosn has a reputation for being a tough man, either at the negotiating table, or when dealing with big government in the jurisdictions where Renault and Nissan operate. 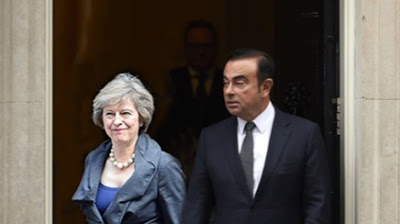 Recently, Mr, Ghosn met with British Prime Minister, Theresa May, to discuss his concerns over the impact of Brexit, and subsequent British government policies which will follow the necessary reshaping of the British economy.

Nissan’s British plant in Sunderland provides 34,000 jobs, and has recently has announced an investment of more than £100 million which secures those jobs until at least 2020.

It has also initiated a training scheme for young workers in the mostly middle class area, which will bring on up to 1500 trained workers a year.

Listening to Carlos Ghosn talk about his meeting with Ms. May in interviews, it’s clear that the discussions were calm, reasoned and productive. Mr. Ghosn at no time used a big stick to threaten the PM, he just made the facts clear.

Nissan is already a big investor in Britain and secures 34,000 jobs. The PM understands the importance of this, and also Nissan’s recent announcement of the new investment.

I think President Trump would do well to emulate Carlos Ghosn’s negotiating and diplomatic skills.

I’m sure other industries have produced executives of equal stature and skill, but as the automotive industry is my beat and I study its changes closely it’s not difficult to see why I admire both these men, these, small giants.
Posted by John Crawford at 9:46 AM