HOW HORSES TRAMPLED A GREAT IDEA 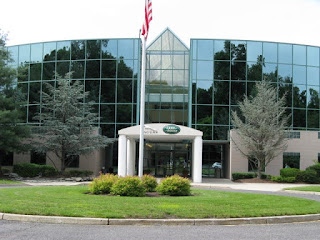 In my quest to broaden editorial coverage of Jaguar beyond auto magazines, and into a 'lifestyle' setting, I conspired with my boss, and good friend, Mike Dale, President of JCNA Inc., to try and seduce ARCHITECTURAL DIGEST to do a feature on Jaguar. 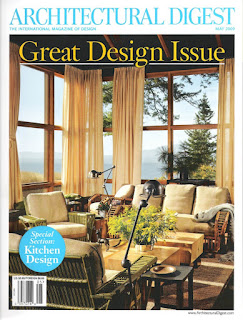 Realising of course that AD is a serious publication concerned with design, restoration and preservation of fine houses, I felt this story idea may resonate more strongly with the Editor-in-Chief, Paige Rense, if we based it on visiting Sir Williams Lyons’ family home, Wappenbury Hall. 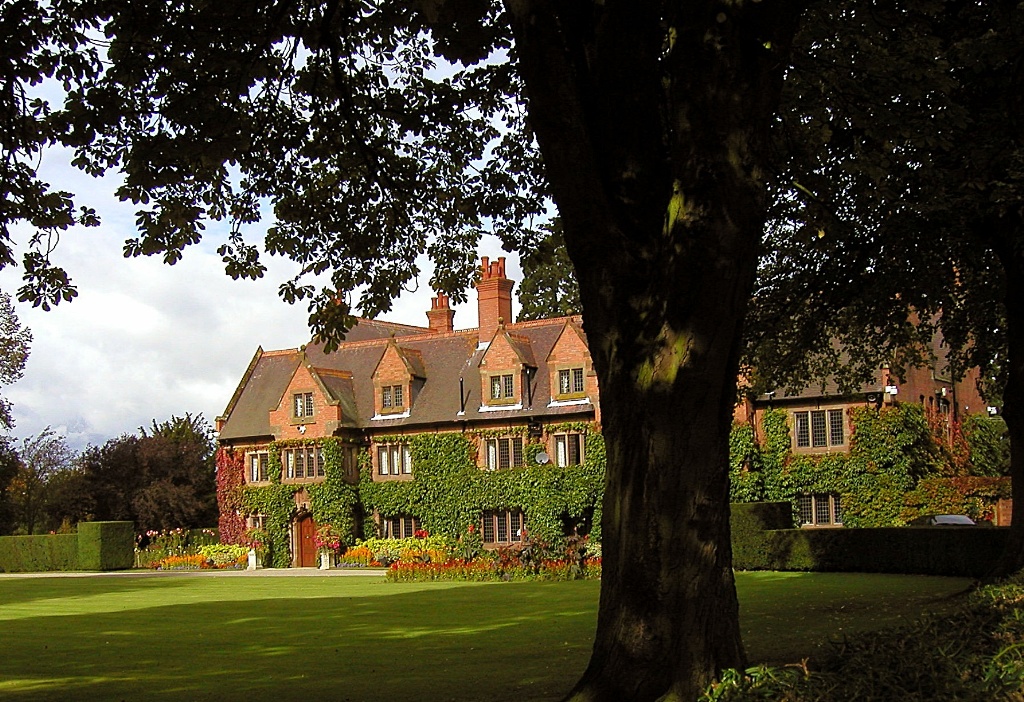 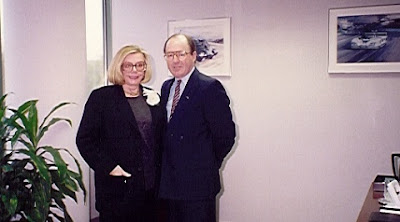 I invited Ms. Rense to our offices in Mahwah and put the proposal to her during a Boadroom lunch with Mike Dale and me.

I was surprised when she said she loved the idea.

My only request was that photos of the front exterior of the house should include a current Jaguar sedan on the driveway. 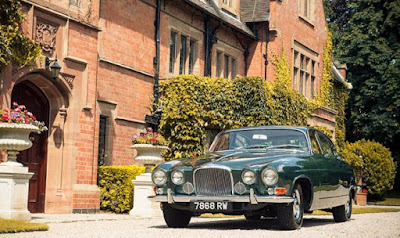 “Yes, she said, let’s do it. You must see my photographer in London, Derry Moore. He’ll do the photos. I’ll call him tonight.”

A few weeks later I was in London meeting Derry Moore, who was holed up in a fashionable mews house in Hyde Park Gardens Mews. 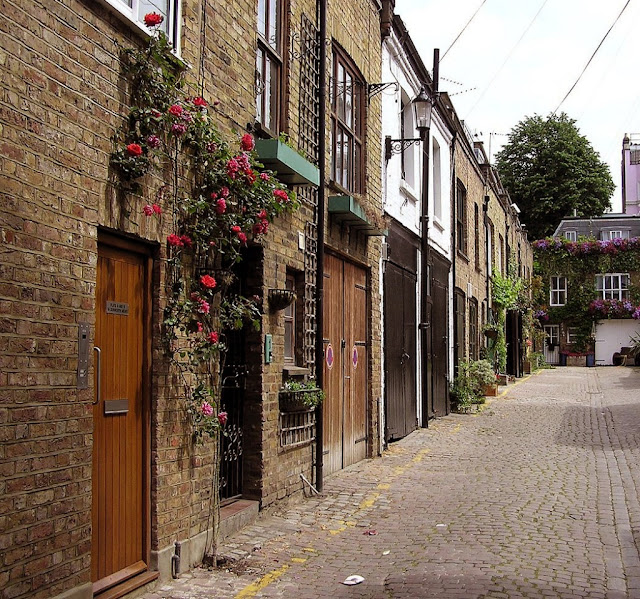 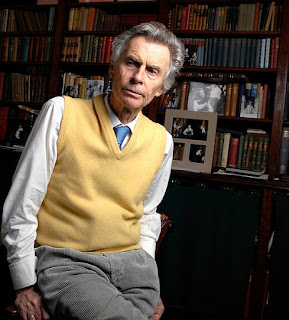 Before meeting him, my research revealed he was actually the 12th Earl of Drogheda, but he eschewed all the fanfare, which went with the title and enjoyed a great reputation as a photographer. His work in AD is famous.

We discussed the project, and rather than have him drive all the way to Wappenbury, we agreed I would go and meet the current owners, take a few happy snaps of the house as reference, then meet Derry back in London to finalise the shoot.

Once Derry and I sat down over tea and cakes in his living room and thumbed through the photos it was clear the project stopped, right there and then. The interior décor was atrocious. The then owners were heavily into horse racing, and all forms of equestrian pursuits.

Not only was the house decorated with multiple horse statues, paintings, photos and equine sculptures, but the furniture and soft furnishings such as carpets and drapes were tasteless in the extreme.

“Paige will never go for this JC.” Said Derry.
I said: “What if I can talk the owners into letting us ‘stage’ three rooms, would that do it?”

I agreed to put the idea to the owners that night, to see if we could salvage the project. Sadly they were (unsurprisingly) outraged and offended. They thought the interior décor was classy, modern and thoroughly represented their tastes. Well, it did, didn’t it?

Thus my great idea to conquer the car-less pages of AD died right there.

However, some ten years later the then PR team at Jaguar in Coventry did manage to get a short, two-page feature, because the owners were selling. 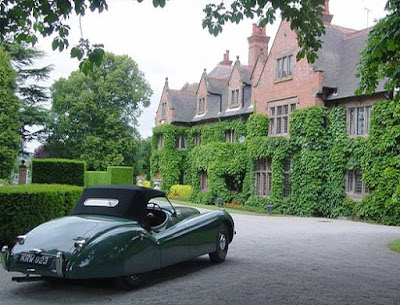 I like to think the seed I planted in 1993 did eventually blossom.
Posted by John Crawford at 3:44 PM