CAN EVs CHARGE AHEAD? by Paul Gover

There is endless talk about electric cars in Australia, but the showroom numbers show their lack of real impact.

Tesla was the favourite battery-powered car down under last year, but even Elon Musk’s giant vanity project only produced 3430 deliveries in 2020.

To put that into perspective, Tesla sales improved by 16.3 per cent from 2019 in a year where most carmakers went backwards.

But the total number of new-car sales last year was 916,968, and the two top choices for Australians were utes - the Toyota HiLux and Ford Ranger. 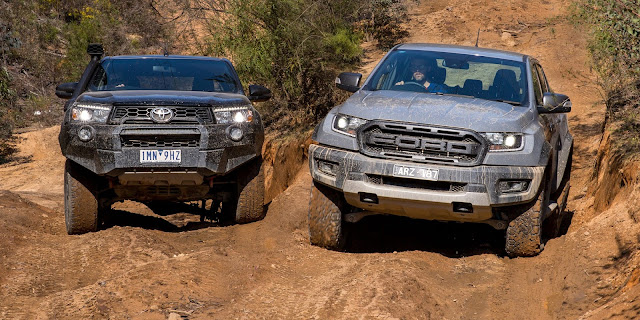 Toyota crows about selling more than 50,000 of its ’self-charging’ hybrids last year, a total misnomer since they use petrol to get going, but it has zero on the fully-electric front, and HiLux sales more than doubled its varied range of hybrids including the headlining Prius.

So, where are we on electric cars?

Most are way too expensive, very few have enough range for people who do more than a typical city-and-suburban commute, and finding a charging station away from home can be … complicated.

Two state governments have also revealed their plans to charge a mileage fee for electric cars, in a sharp - and stark- contrast with the many countries around the world where electric car buyers get everything from sharp showroom subsidies to free parking.

The first time I drove a battery electric car it was a Honda Civic in the USA. It was a prototype only. 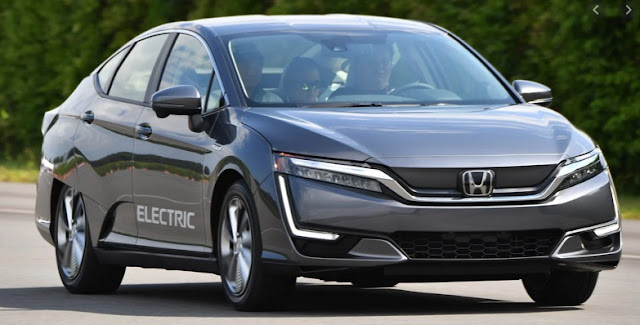 But it had truly startling acceleration, because electric cars deliver maximum torque - the twisting force that is responsible for step-acceleration - from the second you hit the go pedal.

Since then, I’ve driven a vast number of electric cars (some that even make their own spark from a hydrogen fuel cell), including almost all of the ones currently on sale in Australia, from the MG ZS to the Jaguar i-Pace, the Tesla Model 3 ,and even the very latest Audi E-Tron.

My favourite, and the one I would buy today is the Hyundai Kona Electric. 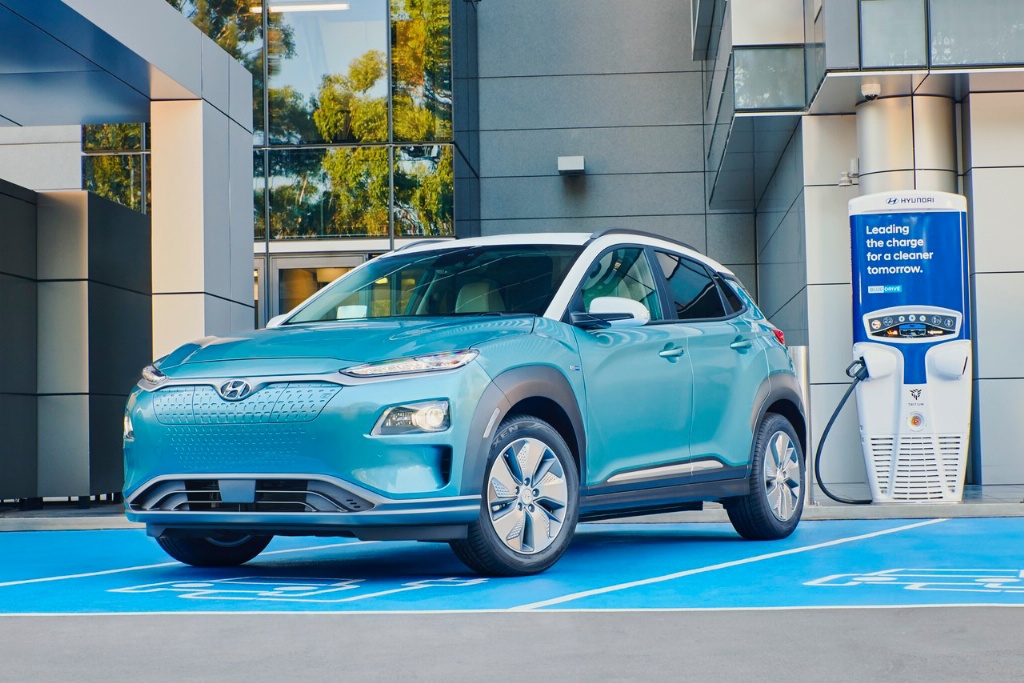 It’s still ridiculously expensive, from $60,740 when a combustion-engined Kona starts at $26,600, but it is refined, nice to drive, and - crucially - has a real-world range that tops 400 kilometres. It’s also easy, and relatively cheap, to charge it overnight from a three-pin household socket.

Like every electric car I have driven, the Kona also puts a proper challenge into 21st century motoring. The challenge is to get the best efficiency and the maximum range by using the car’s ‘regenerative braking’ system, which recharges the onboard battery every time you lift off the accelerator or touch the brakes.

In the Kona, Hyundai has cleverly re-purposed the flappy paddles that shift gears in its combustion cars to provide three levels of regen. Use it all and it’s like an extra brake pedal, but it’s vital to remember to shift back to minimum regen after slowing so the car will roll more freely.

My first electric Hyundai drive was in the Ioniq in South Korea and I was impressed, but only a bit.

The Kona changes things because it’s based on the latest refined i30 hatchback chassis, which means a comfortable ride, good cornering grip, plenty of standard safety equipment and a good-looking body.

For me, it’s more refined and better priced than the Nissan Leaf, far cheaper than the electric Jaguar or Audi, or the trendy Teslas, but more refined than the MG that leads the price (not) war from $43,990.

Picking the Kona Electric is easy, since there is no grille opening and it’s much more rounded in the nose. It’s also a convenient location, since you usually drive forwards to a charging point, for the flip-open cover for the charging sockets - two - which suit the various energy sources.

The rest of the package is much as I remember, and I like the Kona as a compact SUV, with the added benefit of spritely electric acceleration and very, very low noise levels.

It’s a car that would suit the lifestyles of many Aussies in major cities, and is even capable of making a fairly decent weekend getaway drive.

Also, the interior is pleasantly, subtly styled so as not to offend tastes. 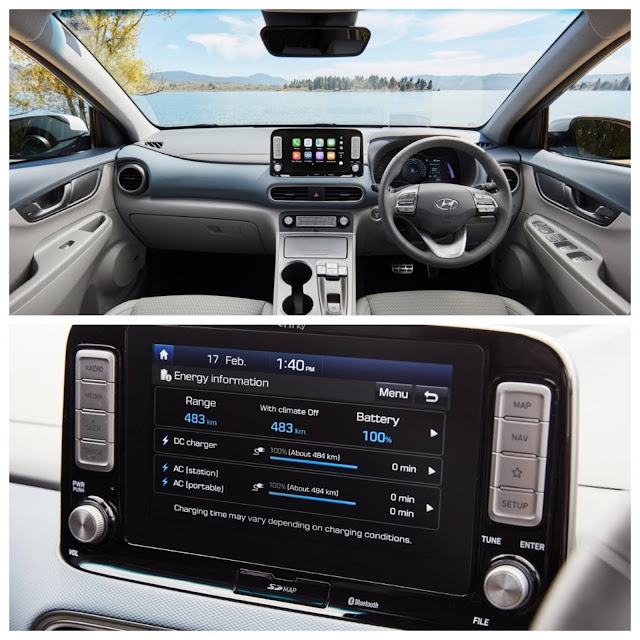 During my time I had no trouble matching the car’s claimed range of 500 kilometres, thanks to plenty of regen work at lights, and on hills, but I wonder if most people would bother to meet the challenge, get the best from it.

And, at the end, there is always the price. The Kona Electric is not cheap and there are only so many dinner parties where you can brag about your nice new electric car.

What electric cars really need in Australia, right now, is proper incentives. Cash on the table. Some sort of Federal and state subsidy program?

But it’s not happening, and there is not even any serious discussion about joining the USA and the UK and Norway - the poster country for electric motoring - and even China, which is doing a lot of the heavy lifting on affordable electrification. The signals coming from the Morrison government is – no way!

I believe that government subsidies in Australia will become a divisive argument, but maybe (just, maybe) until governments get serious about battery electric motoring, the Kona Electric will remain a very nice car, but with very few fans who are prepared to pay double the price of a combustion car.