It should not be assumed that the up-and-coming Chinese carmakers get everything right first time, or, even second time for that matter. 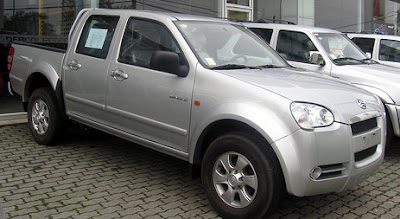 Take Great Wall Motors for example. In early 2008 I earned a day's consulting fee with Ateco in Sydney, participating in meetings about the prospects of importing a range of vehicles from Great Wall Motors in China.

From a business perspective, it looked like a pretty good deal. Vehicles with competitive specification, and a rock-bottom launch price, which almost guaranteed a quick uptake in a market that promised to grow quickly – and indeed it did. The pickup market took off like a Saturn rocket.

Only one thing wrong. The vehicle I drove was abysmally-primitive. The ride was dreadful, the handling uncontrolled, the interior looked like an early Japanese product from the 60s and the fit’n’finish was appalling. 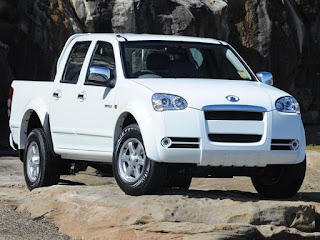 By 2011, and to its credit, GWM reacted positively, and vehicle quality gradually improved, to a point where it was considered competitive, but still not the most refined of pickups.

Fast forward to this week, and I’m driving the crew-cab version of the latest model. To quote an old English proverb, it’s like the ‘curate’s egg’ – that is, good in parts. 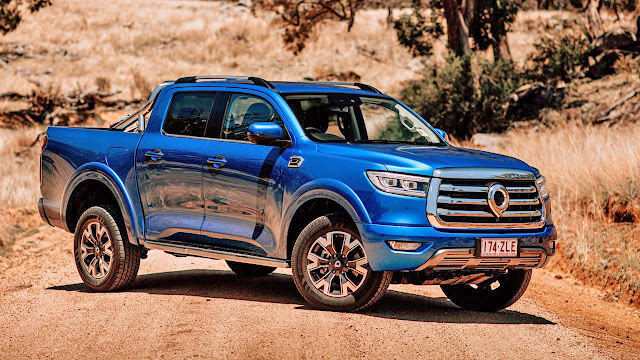 The paint quality is outstanding, the styling is competitive, the fit and finish is vastly better than the first examples, and it bristles with a lot of the tech buyers appear to demand. The price remains competitive in a market segment that totally dominates the Australian market.

However, time has not seen the vehicle improve in very critical areas. Whilst GWM has made great strides in terms of quality and appeal for its Haval range of crossovers, the GWM crew cab pickup remains lost in a state of lagging behind the market leaders in most areas.

The seating is uncomfortable, the steering is like stirring treacle, the ride is truly awful and to top it all, some of the tech doesn’t work! It took four attempts to pair an iPhone; and at no time was it possible to connect to Apple CarPlay to listen to music. There are two digital clocks (one in the IP, and one in the centre screen) and the time display is not synchronised between the two! 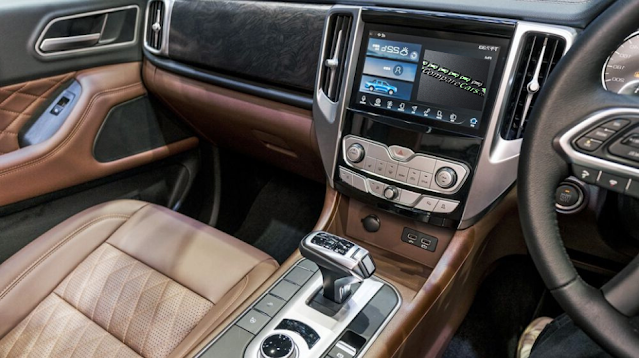 It appears that in many cases in Australia, crew cab pickups are replacing family sedans, because of their four-door, five-seat configuration. However, after a couple of weekends talking to auction houses about the large numbers of crew cab pickups for sale on the used car market, it appears that while the men in the family think the GWM vehicles are a great buy; their spouses think otherwise.

And, it’s not just GWM pickups that are getting the thumbs-down from the fairer sex. The auction house managers tell me that it’s wives and partners who are forcing their menfolk to dump the pickups – because they are NOT a suitable replacement for a family car, or crossover.

Don’t get me wrong. Many of the big-selling pickups do offer excellent equipment, performance, ride/handling , comfort, tech and value-for-money. 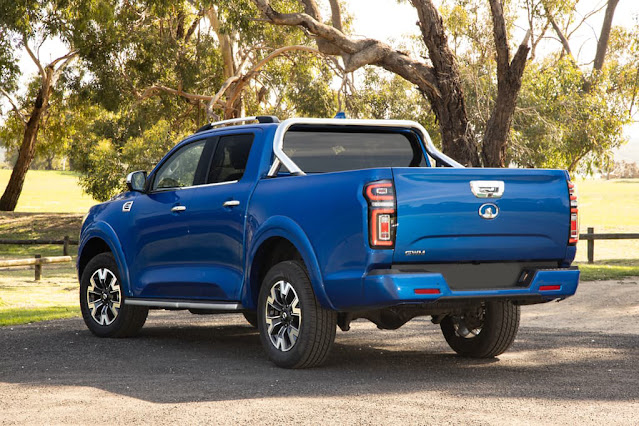 But, not all of them – and I’d venture to say that the GWM models top that list of unloved pickups.

Posted by John Crawford at 9:21 AM