Some very good cars arrived in Australia through 2020.

There was plenty of dross, too, as far too many big boring boxes landed to satisfy the insatiable appetite for all sorts of SUVs.

But the general standard for the Year of Covid was better than I expected, as the car world generally weathered the storm of the pandemic, and there was a giant showroom surge in December as potential travellers in Australia switched their airfare savings into a new car.

My year was (nearly) as varied as always, with a test drive roster that rocked from the Suzuki Jimny to the Lamborghini Huracan Evo for maximum fun. 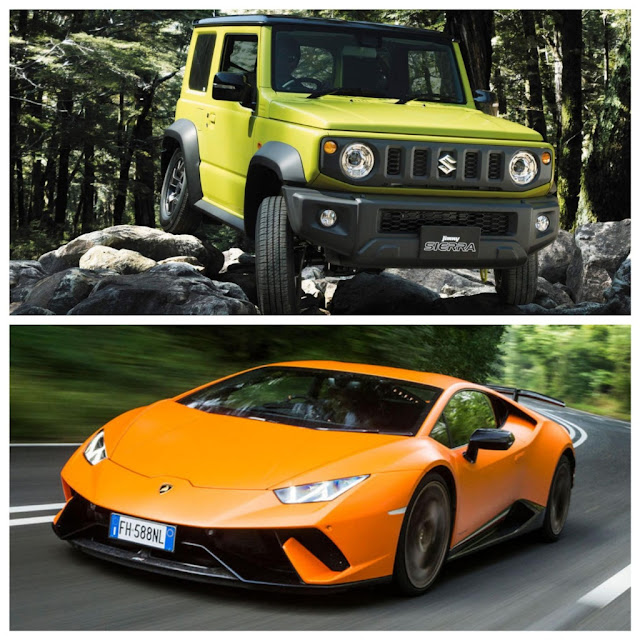 But, let’s look at some other brands that could have been in contention last year.

There was a surprisingly un-bad MG SUV from China, a brilliant Volkswagen Touareg that makes me wonder why people spend so much more on a BMW or a Benz.

The Toyota Supra which is just a BMW Z4 with a T-badge,  and the Mazda CX-30 that was far more refined and enjoyable than I expected.

On the downside, a run of Mitsubishi test cars only proved that the Japanese brand now only sells on price.

Just about every model that Mitsubishi sells in Australia is older than Methuselah; having paid back their initial investment many times over.

Then, there was a planned long-distance test of the battery-electric Audi E-Tron, which turned into a two-day torture test that I’m not keen to repeat.

Perhaps most impressive was the smooth Genesis G70 that is a genuine rival to a 3 Series from BMW.

Through it all, with well over 100 test cars to assess through the year, there are always Car of the Year thoughts at the back of my mind. Usually it’s just the chance to cross another one off the list.

But 2020 produced some brilliance and, for me, three cars stood out.

They are the Toyota GR Yaris, Kia Sorento and Land Rover Defender.

Normally, a final vote would be a relatively simple process of assembling the contenders, finding a group of like-minded voters - usually from the talented editorial team at www.carsales.com.au - and driving the cars back-to-back over the same roads while also looking at everything from their showroom stickers to fuel economy and insurance costs.

That couldn’t happen for 2020, so my vote is based on 40-plus years in the business of motoring journalism and a simple mantra - which car would you recommend to your best mate?

For me, the crazy little Yaris with the Gazoo Racing badge comes in third. It’s clearly first for driving enjoyment, thanks to a turbocharged all-wheel drive mechanical package that was built for the World Rally Championship. 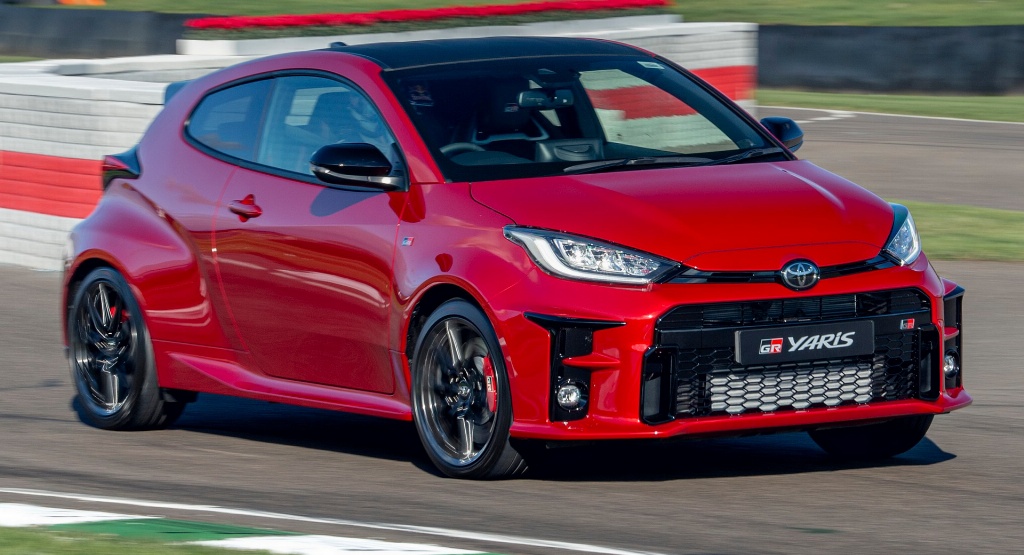 It is not cheap, starting from AUD$50,000, although there were big discounts for the early adopters who snapped up the first cars, but it is a wonderful car to drive. The driver’s seat is set too high, but that’s about my only complaint.

The GR Yaris is a landmark car, as significant as the original Subaru WRX, but too narrow in focus to earn my COTY crown.

So we come to the Kia Sorento and Land Rover Defender, which are wildly different in concept but will do similar family duties in Australia.

The Sorento, priced from AUD$48,850, is a seven-seater family wagon. What makes it so good is that it is classy and refined, drives more like an old-school station wagon than a hulking SUV, and also returns exceptional fuel economy of less than 8 litres/100km during my test drive.

I expected the Sorento to be nice, but not as good as it is in 2020. It ticks all the boxes for family motoring but is also surprisingly enjoyable to drive.

It’s twinned with the Hyundai Santa Fe, since Hyundai-Kia is one company in South Korea, which proves that all of the basics are good. But the Sorento arrived in 2020 and I had to wait until 2021 for the Santa Fe, which takes it out of the running.

And, finally, there is the Land Rover Defender. 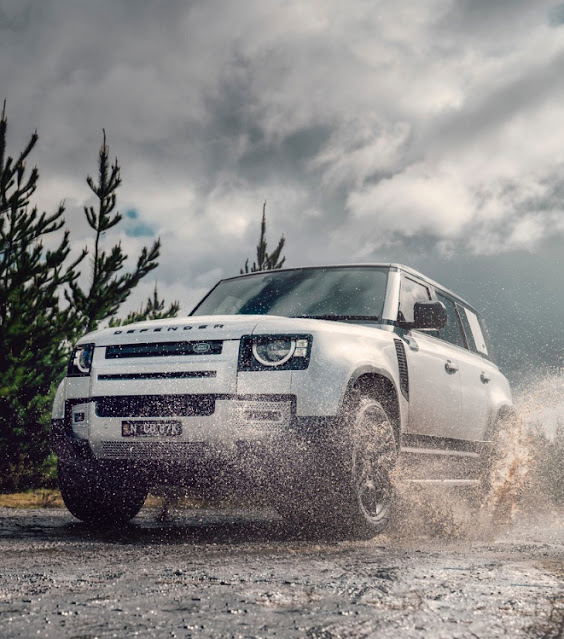 Early arrivals of the Defender were pitched clearly at people with lots of money, since my test car was more than AUD$100,000 and and the official starting price in showrooms today is AUD$78,590 for a three-door car with a diesel engine.

But what makes the Defender so special, and so good, is that Land Rover did everything right with the replacement for the original Defender from 1948. Some people in Britain are griping that it’s too wide to fit through old gates on their farms, but that’s the only significant complaint.

The Defender turns heads with its design, can go anywhere you want to go, will tow like a trooper, yet is also relaxing to drive and brilliantly designed and finished. It even has a hose-out cabin with rubber floor mats.

For me, the Defender is going to be the hottest newcomer in upscale suburbs across Australia in 2021. Most people will buy it because it’s new and trendy, but they are missing the point. 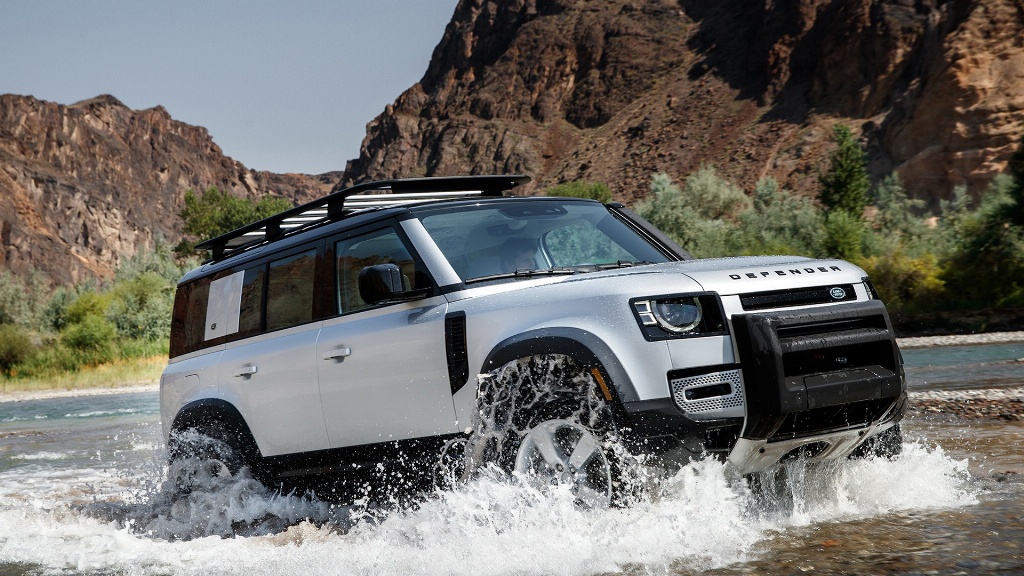 As far as I’m concerned, the Land Rover Defender is the Car of the Year for 2020, I’d be happy to have one in my driveway. And, yes, I'd happily recommend it to my best mate!

Posted by John Crawford at 1:39 PM