Including the august New York Times! General Motors made a major announcement over the weekend about its plans, goals and ‘aspirations’ for its future vehicle lineup from 2035. 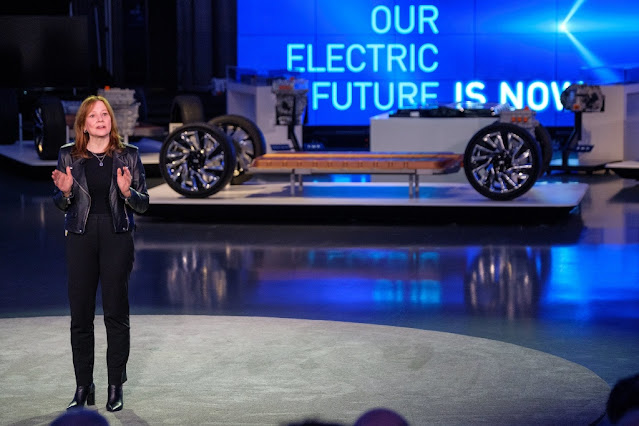 Subsequently, there was a lot of sloppy analyses and reporting, with many newspapers, media outlets, and the journalists who wrote the stories, just getting it plain wrong. Yes, even the New York Times! 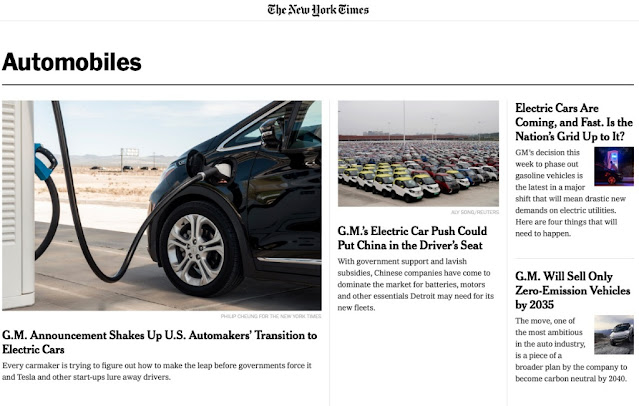 First, GM did not say it would replace all its current vehicles with EVs, which is how the story was widely reported. The announcement specifically referred to ‘light vehicles’, which does NOT include its highly-profitable heavy trucks, which already comply with totally different, and less stringent, emission limits.
GM intended its news release to underscore its 'aspirations' - not replacement of its line-up by electric vehicles! 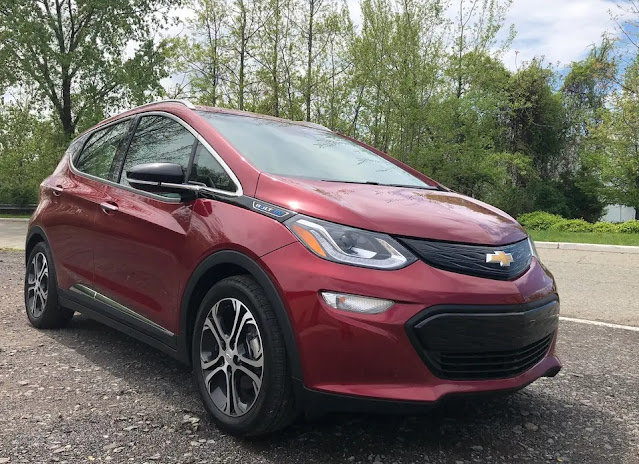 Also, buried in the announcement, is GM’s backflip on its position regarding California’s planned emissions reductions. Instead of saying it agrees per Trump’s push to relieve the industry; it has quietly fallen into line with the Biden position.

General Motors is quite right to reveal its ‘aspirations’ to reduce dependency on ICEs, and transition to EVs.

However, this is going to be a long road, especially educating consumers.

Globally, EVs now account for one percent, or less, of the carpark, and changing that percentage up, to encompass the whole world is a long way away. 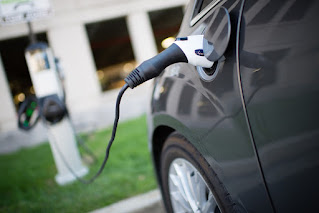 For two reasons: EVs at the moment cost more than double to manufacture than vehicles powered by ICEs; and second (at present) the cradle-to-the-grave emissions creation between selling fossil fuel vehicles, versus EVs, reveals that not only are EVs more expensive to make – but the total emissions output is more (much more) than double that of ICE-powered cars.

Yes, electric vehicles ARE a real alternative for the future, but the world’s smartest auto engineers tell us that BEVs are just ONE solution. 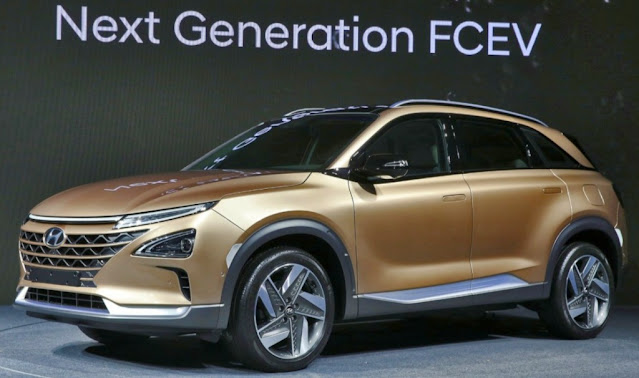 Development of alternatives, like Fuel Cell Electric Vehicles are another – and it's likely to be many more between now and 2035.

One area in which GM should be closely watched, is its Ultium battery technology project, which does hold promise for better battery performance.

Also this weekend, buried in a tiny news story, is the fact that Tesla’s net profit does not come from making and selling its EVs.

Tesla Group's profits, tiny though they may be, relate to huge investments in its wide variety of other projects such as energy development; battery and charging technologies, and Space-X.

However, the major contributor to Tesla's latest profit number was USD$1.6 billion from selling carbon credits!

Tesla makes NOTHING from its EVs. As such total dependence on EVs by carmakers is NOT a substitute for what they are doing right now, and making profits from. 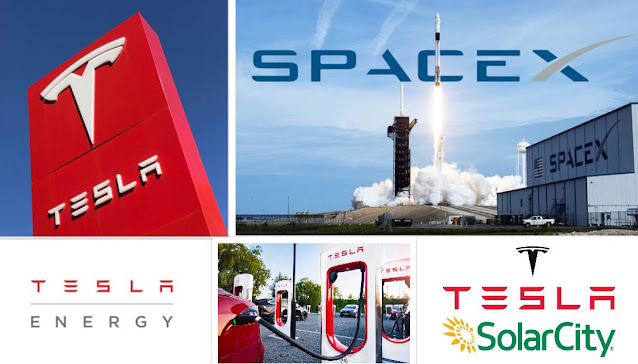 So, don’t count on an auto revolution 15 years from now. It will most likely happen, but a very l-o-n-g way down the road.

NOTE: This subject was covered very fully in a post of <www.thedrive.com> by John Voelker