RENAULT AUSTRALIA will transfer its local operation from a company-owned model to a distributor, and in my opinion, it could not have made a better choice, announcing today that ATECO will take over, effective April 1. 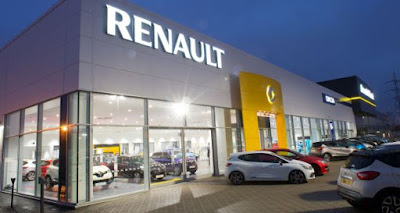 Renault’s current 57 dealers all get to keep the franchise, and they have been promised changes to the product line consistent with the new CEO’s mantra to plan for maximum profitability, in lieu of silly volumes. 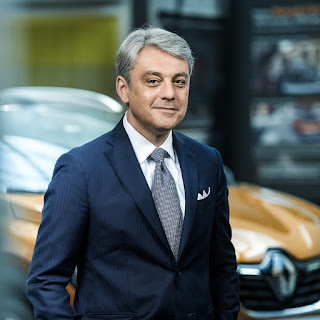 Luca de Meo joined Renault from the CEO role at Spain’s SEAT earlier this year and has swept in with big plans to refocus the company’s operations on maximising profits, by making vehicles more efficiently, and he has said he remains open to the export markets to call the shots on the most suitable models for their particular needs.

This change, for me, represents the usual topsy-turvy approach to distant markets like Australia, for the French companies – Renault, Peugeot and Citroen. They have waxed and waned over whether to have a specific company operation, versus a distributor, for their entire existence here.

Now both the French giants, Groupe Renault and Groupe PSA will be operating through distributors again, for the umpteenth time Down Under.

However, Ateco will no doubt suffer from the dreaded ‘margin disputes’ which always occur between factories and distributors. In order to keep their expenditures in check, Renault will set an operating margin, and expect Ateco to pick up the slack when it comes to deciding how much to spend on sales, marketing and advertising.

Over my 40 years in the car industry, I have become very used to hearing the same response from the factory, when the distributor requests more financial aid to achieve the planned sales volume.

In the case of the French companies, the response is always: “Non, vous devez payer avec votre marges.” Translated, that means: “You must pay from your own margins.”

This dichotomy between factories and distributors plays out all over the world, where these relationships exist. Will it affect Renault’s fortunes Down Under? Probably. 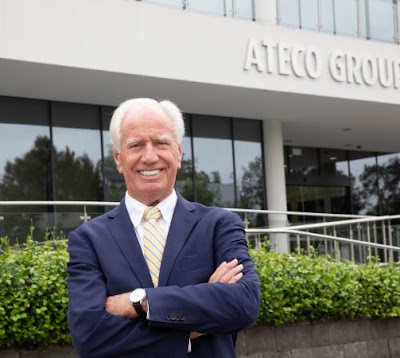 However, Ateco CEO Neville Crichton and his highly-experienced team have been down this road many times, and Neville knows how to bargain – even with the French!

Renault’s position in the Australian market will not change.

It was ever thus.

So don’t expect big volume projections. As far as which Renaults you will be able to buy, Ateco and Renault will shuffle the deck chairs and the retail prices, and hang on for dear life as this volatile industry strikes at the very heart of the various business models. The future for these new partners will not be boring.

To a degree, it's news, but it's the same old, same old - or as the French would say:

"The more things change, the more they stay the same!"