Back in June 2014 I highlighted the presence of an exciting new product, known as GRAPHENE. Here's the link, so you can study its unique qualities. 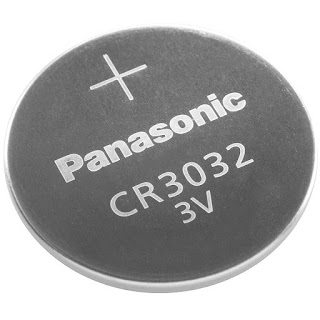 Australian-based Graphene Manufacturing Group is working on developing the electric vehicle batteries using Graphene aluminium-ion. The new technology is being used by GMG-UQ making prototypes for coin cells, which are scheduled for customer testing later this year.

This new battery can be used in smartphones, watches, laptops, grid storage as well as in electric vehicles. 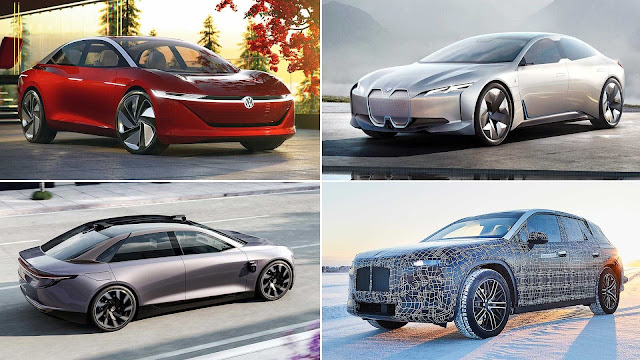 The G-A-I batteries will also be 60 times faster to recharge. And testing will reveal if the claim of over 2000 charging cycles can be realised.

The battery cells feature aluminium atoms inserted inside tiny perforation in graphene planes using nanotechnology. The other major benefit is that at present the processing and supply chain for lithium is only carried out in China (top) and Chile (bottom). It is currently severely restricted.

Lithium extraction is a messy business, and leaves the remaining landscape completely desolate, and uninhabitable. 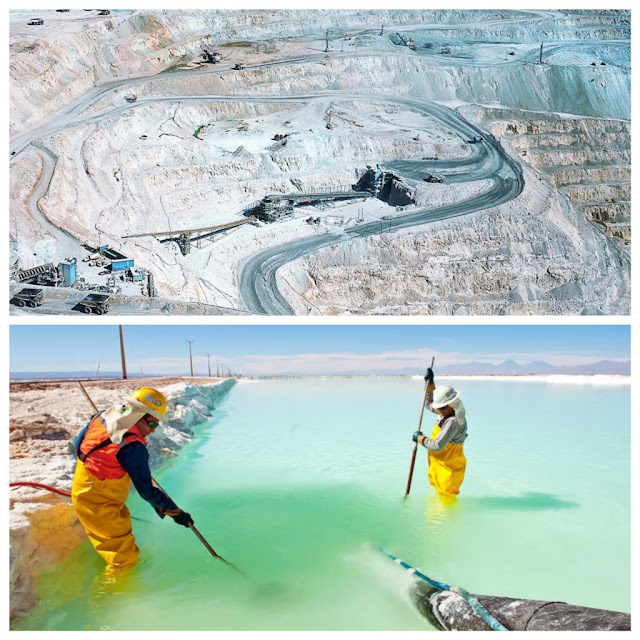 China has already stated it aims to restrict production, processing and supply of lithium in order to monopolise financial benefit and market domination.

The new technology manufacturing process uses graphene, aluminium and natural gas, and does not depend on lithium or any other rare earth metals.

In addition, 90% of aluminium is recyclable, and that process is also more efficient than recovering ‘used’ lithium and recycling that for second stage use.

The Founder and CEO of Graphene Manufacturing Group, Craig Nicol, has ruled out competition from most of the rumoured ‘new age’ battery technologies, such as ‘solid state batteries’ because they are a long way from commercialisation, and cost effectiveness.

The only competitor on the horizon he says are Lithium-Sulphur batteries which have not yet begun full lab trials to prove the concept.

Battery technology experts say Australia is well-placed to further develop this technology because it does not depend on lithium and rare earth metals, and Australia has excellent supply of both aluminium and natural gas.

Exciting times ahead for Australian research and technology.