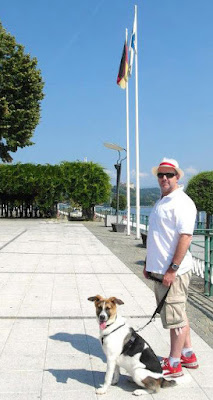 Back at ‘the old farm’. My friend Michael Taylor (at right with Ms. Sammy, who reside in Cernobbio) received an invitation to sample Alfa Romeo’s new Giulia GTA and GTAM on the outer circuit of the Balocco test track.

Mind you, Alfa Romeo’s PISTA DI PROVA DI BALOCCO is the biggest thing in the village.

I only ever visited once, in May 1976, and was allowed a few laps of the road course in an Alfetta 1.8 sedan. 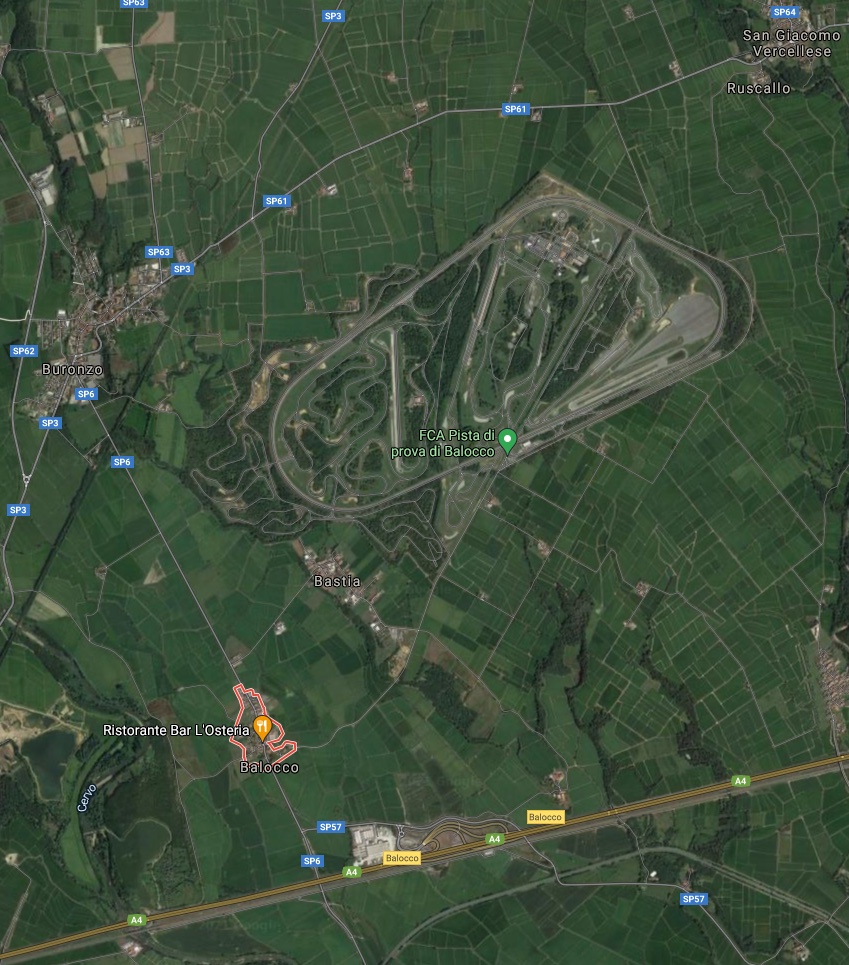 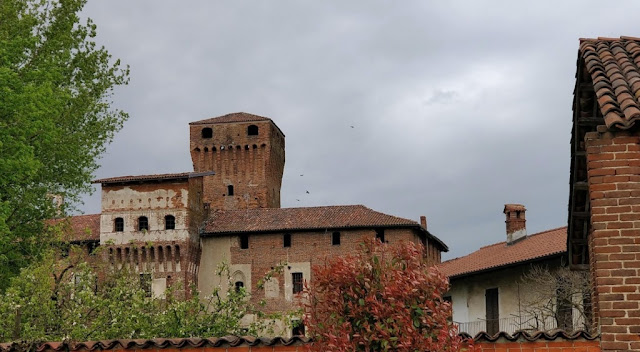 How big is Balocco itself?  Balocco is a comune in the Province of Vercelli in the Italian region Piedmont, located about 60 kilometres northeast of Turin and about 20 kilometres northwest of Vercelli. As of 31 December 2004, it had a population of 273 and an area of 16.7 square kilometres.

The original project, spread over 191 hectares [472 acres] included a main track (the current Misto Alfa Romeo ), within which was created a track with a shorter duration, as well as areas with special paving, and the reproduction of a country road, all designed for testing of the road cars.

The mixed circuit was inspired by the tracks that were part of the Formula 1 World Championship calendar in those years: from Monza , for example, the Curva Grande or Curvone (today called the Biassono curve ), and the first of the two curves were copied by Lesmo, while the design of the Hugenholtzboch hairpin was borrowed from Zandvoort . This route was inaugurated and went into operation in 1962. 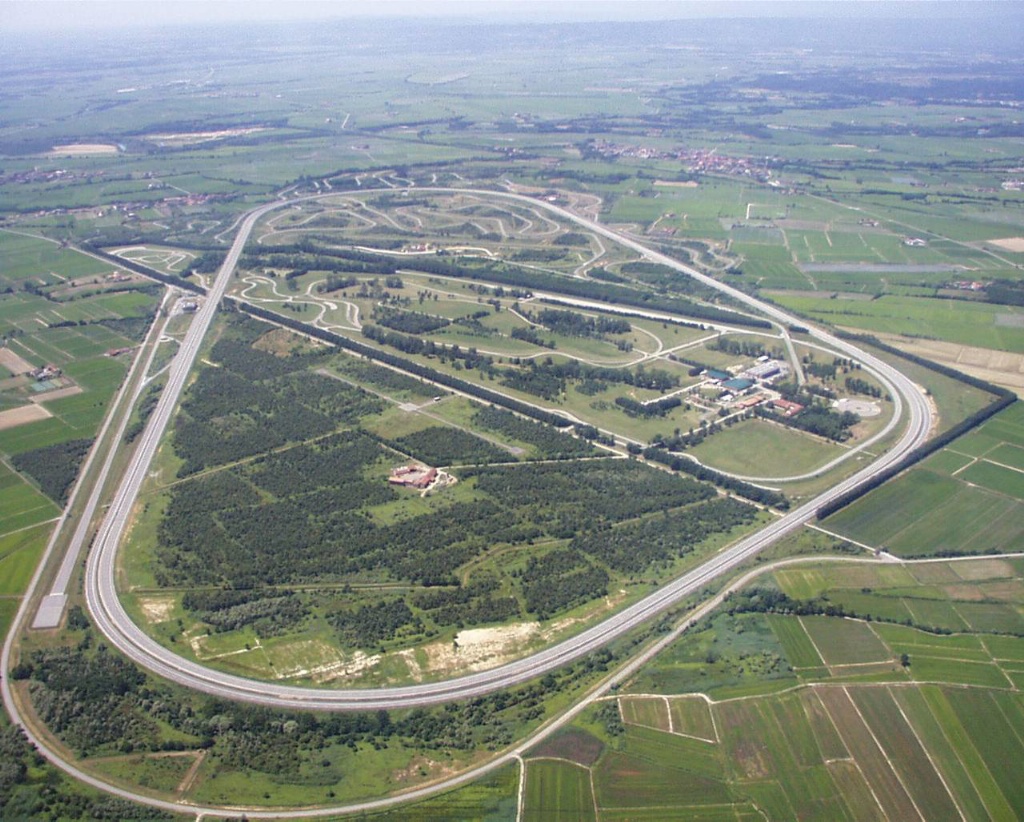 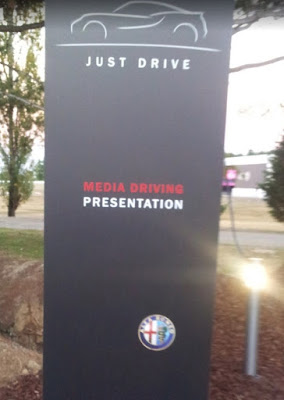 When the Fiat Group absorbed Alfa Romeo , the Group also began to use it for testing related to the other brands it owned.

However, it is often used to introduce new models to the automotive media.

Under the new management, the facility has undergone important changes, which have given it several new routes, with different characteristics and purposes.

In 1992 the high-speed loop came into operation, a 7.8 km long tri-oval , with elevated curves characterized by a gradient of up to 30%, which allows maximum speeds of more than 300 km / h., around which another similar three-oval but with flat curves was built in 2010, dedicated to high-speed testing of Iveco heavy vehicles .

In 1993 another extremely characteristic route came into operation: the Langhe route. This is not a real racing circuit, but rather the reproduction of a secondary road (inspired by the Langhe region ), with numerous escape routes and variants that allow you to derive different routes.

Overall, the Langhe track measures over 22 km , a length comparable to that of the Nürburgring Nordschleife ; with the German circuit the Langheit also has other characteristics in common, such as the unevenness of the road surface and the numerous undulations (gradients up to 14%), designed to reveal the shortcomings on the set-up of the cars to be tested.

It is a legendary proving ground, and I truly envy Michael’s experiences there. In the next Post Michael reveals details of the GTA test day.

Posted by John Crawford at 2:33 PM